A Reason to be Happy

The UK Film Industry is in the midst of a renaissance. In 2016 UK qualifying films had a total global box office of $6.5 billion, taking a 27.5% total share of the market. With a rich pool of filmmaking talent, world-class facilities and the support of the government’s UK film tax relief, 2016 was a year of record breaking inward investment. This contributed to a total spend of £1.6 billion, that’s a 13% increase on 2015 and the highest figure since records began.

However, as we enter uncertain political and economic waters, a wave of anti-liberalist sentiment looms large and most involved in the arts sector share an uncomfortable sense of foreboding. We suggest taking BFI’s Isabel Davis’ advice and: “Be exactly as we have always been”. 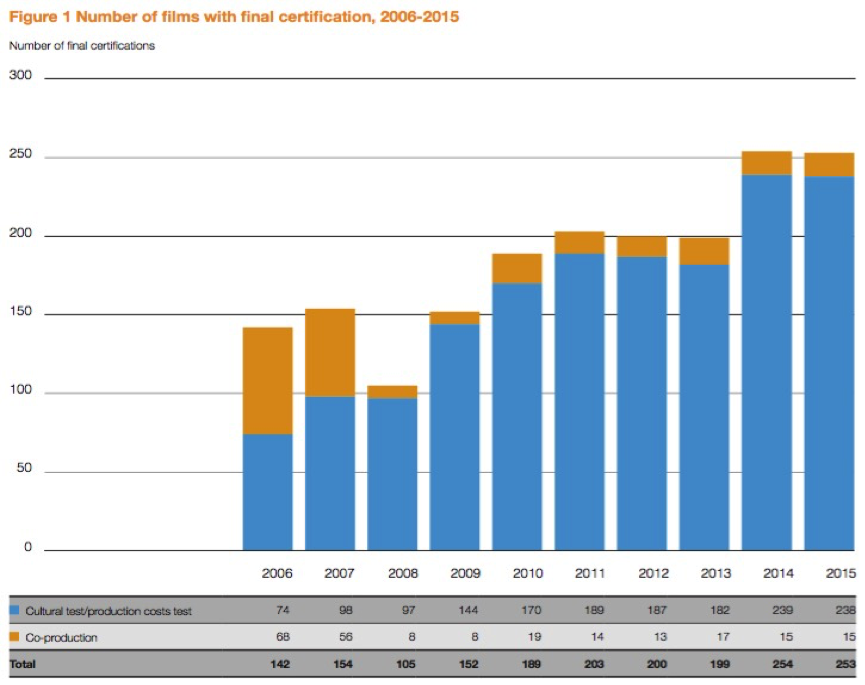 Picture: The number of films being made in the UK is on the upswing

The UK has a rich history of talent both behind and in front of the camera and sending the ladder back down has been a mainstay of our continued success. As Ben Roberts of the BFI Film Fund stated recently, UK production teams over recent years have been,

“Cultivating a culture of high standards and forward-thinking, looking to train the talent of tomorrow, taking necessary risks and championing innovation.”

Over recent years some of the biggest box office hits were produced in the UK. Franchises like Harry Potter and the rebooted James Bond, along with hit films like Ex Machina and Les Miserables, all serve as ringing endorsements for our domestic facilities on the world stage.

Moreover, this has enticed a multitude of big budget productions over from Hollywood to Pinewood. Disney’s Star Wars legacy, Gravity, The Hobbit and parts of Jurassic World were all made at the famous studios in Buckinghamshire. 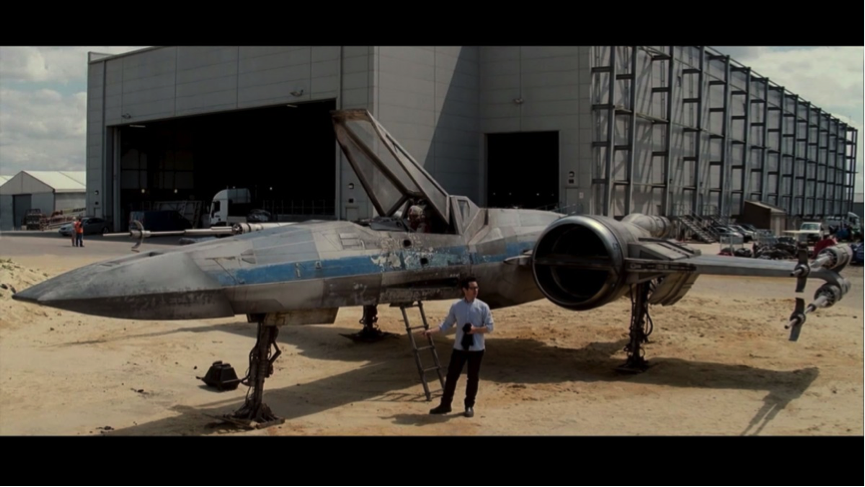 Picture: JJ Abrahams with his latest run-a-round at Pinewood studios

Lottery funding has always been an important part of UK filmmaking, but it’s the UK Government who has been supporting domestic film production the most with significant tax reliefs that have been extended multiple times since 2007. Tax relief now accounts for around 20% of independent production budgets, that’s over £250m spent on tax reliefs in 2015, responsible for over a billion pounds worth of investment. 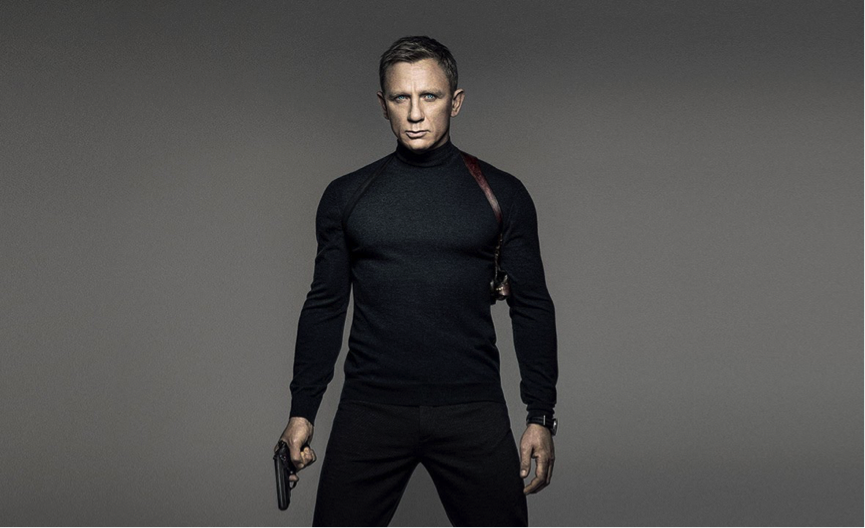 The cumulative effect of these different factors has created somewhat of a filmmaking haven in the UK and confidence among investors is finally starting to show. As Matt Hancock, Minister of State for Digital and Culture, says:

“The BFI, Government and the UK film industry have all worked hard to make Britain the best place in the world to make film, and we’re determined to build on recent successes.”

So with that in mind, take a look at four British films to inspire you to get behind the movement from Hollywood to Pinewood. They range from the captivating to the hilarious and the gritty to the beautiful. Don’t miss any of these!

British Films to Look Out For

Allied soldiers from Belgium, the British Empire, Canada, and France are surrounded by the German army and evacuated during a fierce battle in World War II.

King Arthur: Legend of the Sword

Robbed of his birthright, Arthur comes up the hard way in the back alleys of the city. But once he pulls the sword from the stone, he is forced to acknowledge his true legacy – whether he likes it or not.

After being coerced into working for a crime boss, a young getaway driver finds himself taking part in a heist doomed to fail.

A teenage girl with nothing to lose joins a traveling magazine sales crew, and gets caught up in a whirlwind of hard partying, law bending and young love as she criss-crosses the Midwest with a band of misfits.

« Why east London is ideal for filming » Breaking the golden rules with animals!