Shoreditch is full of hipsters.

That’s the first thing most people think of when they picture Shoreditch isn’t it? And with article after article about gentrification citing the area as it’s prime example, many people think they know all there is to know about Shoreditch without ever stepping foot inside it.

But as long time residents, we believe most people aren’t getting the full story so we want to challenge some of the things you may think you know about the area with a list of our top 5 misconceptions.

Let’s start with the big one! 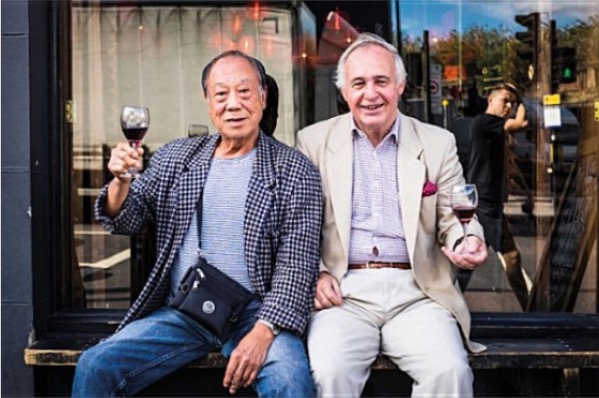 “Shoreditch is mad, absolutely mad, but life is beautiful!” 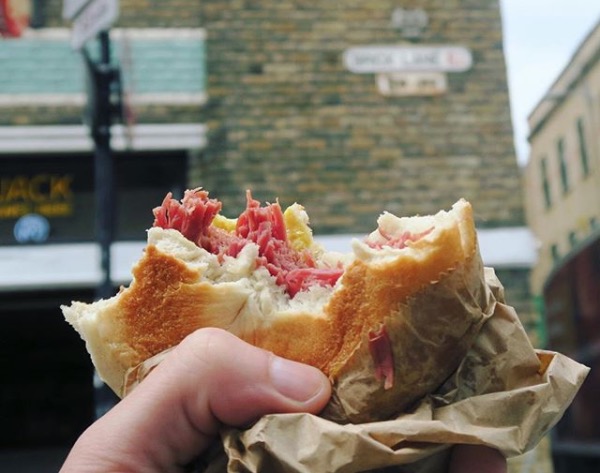 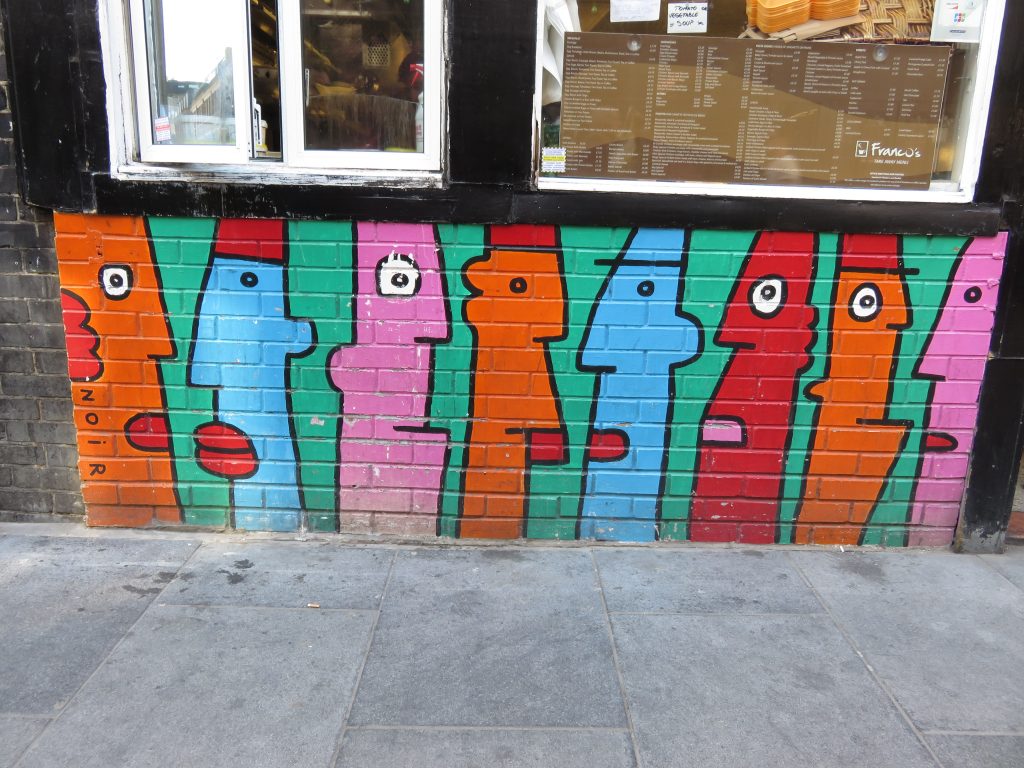 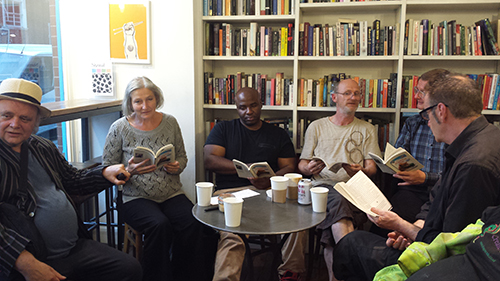 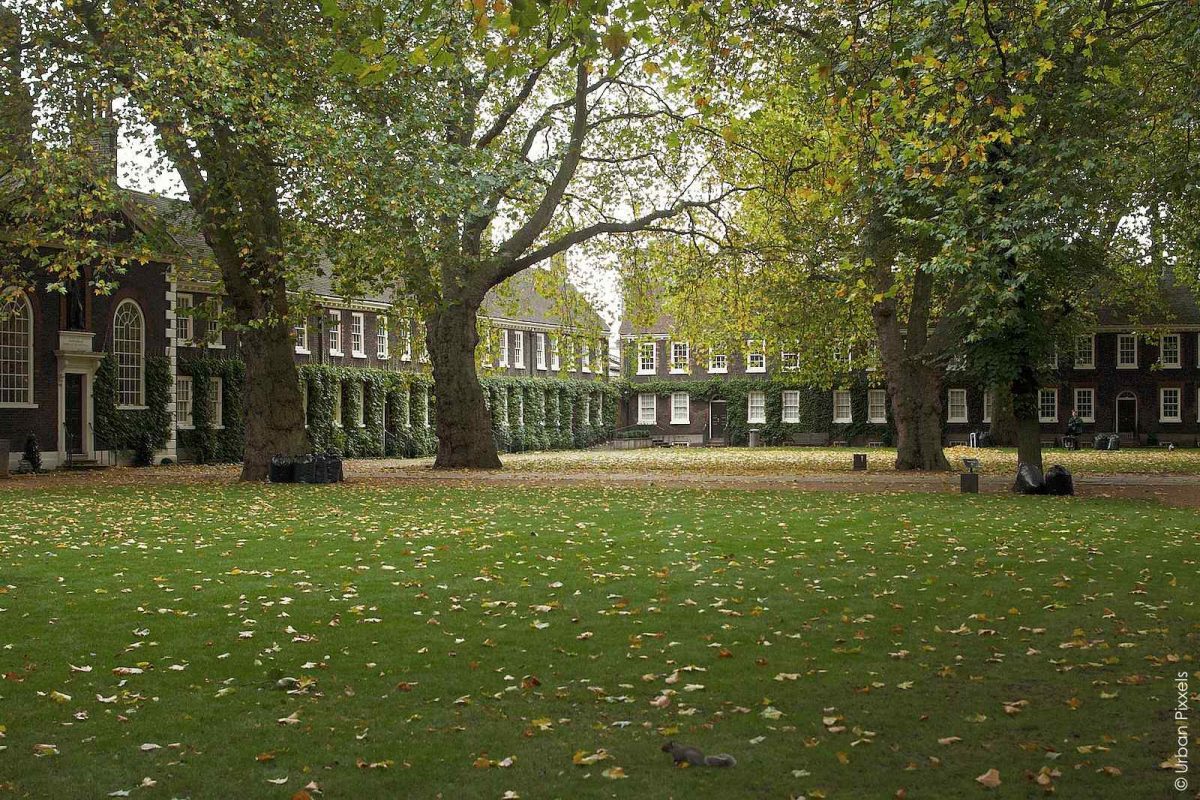 The ever tranquil Geffrye Gardens

So there you have it, Shoreditch isn’t the gentrified, expensive, unfeeling, hipster playground that maybe you were led to believe. Sure things change, sometimes at a maddening rate, but as the man Robert says himself, “Shoreditch is mad, absolutely mad, but life is beautiful!” Here here Robert!