Next up in our series of Director Highlights is New Zealand Filmmaker, actor and artist, Taika Waititi.

Waititi began his filmmaking career like many others, by making short films and he got off to an impressive start. In 2005 his short film Two Cars, One Night earned him an Academy Award nomination. At the awards ceremony, Waititi famously pretended to be asleep as his name was being read out. It was a sign of things to come, as Taika is a Director who has never lost his child-like love of mischief and there’s an endearing naivety running through his entire body of work because of it.

We’ve put together a sort of compendium of Waititi’s films for you below, so you can see for yourself.

Waititi’s first feature film told the story of a socially awkward, video-game salesman and an equally quirky waitress who meet at a costume party dressed as their favourite animals- an eagle and a shark. And so a magnificent and unique relationship starts up between them and they seek revenge against an old high-school bully.

For his second feature, Waititi would break box office records in his home country of New Zealand. A heartwarming tale about a New Zealand youth, a dreamer who loves Michael Jackson and lives with his brother Rocky, a tribe of deserted cousins and his Nan. When his deep sea diver father comes home from prison (and not the deep sea), “Boy” finds out his father is a far cry from the heroic adventurer he’s imagined the man to be.

What We Do In The Shadows 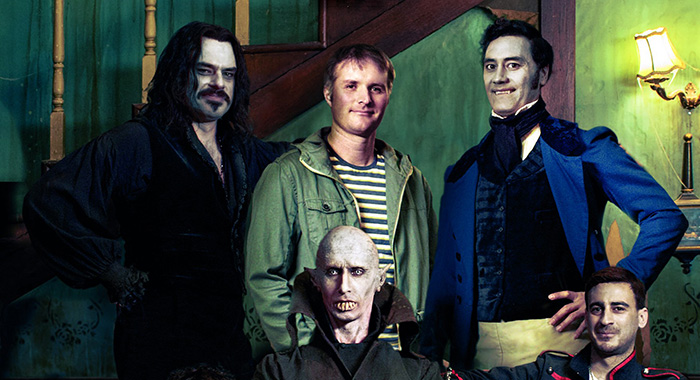 Legend has it that the script, co-written by Waititi and Jermane Clemont, took 3 years to write. Which, when you consider that the whole film was improvised in the end, makes that about 3 years too long.  But that doesn’t really matter because What We Do in the Shadows might well be a perfect movie. It’s a story about vampire housemates who try to cope with the complexities of modern life and show a newly turned hipster some of the perks of being undead. It’s since been turned into a TV series with a 2nd season on the way!

Hunt for the Wilderpeople 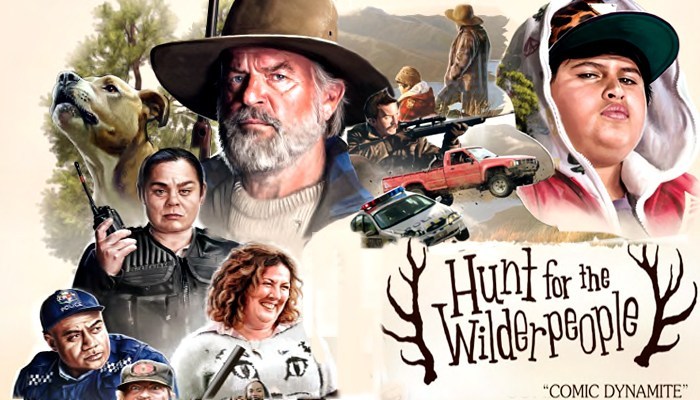 We love this movie! If you only see one Taika Waititi film in your life, see this one! Twice!! A young boy, played by the irrepressible Julian Dennison and his foster father, the legend that is, Sam Neill,  become the subjects of a manhunt after they get stranded in the New Zealand wilderness. It really is a gem of a film, so much so that it went on to break Waititi’s own box office record in his home country of New Zealand. 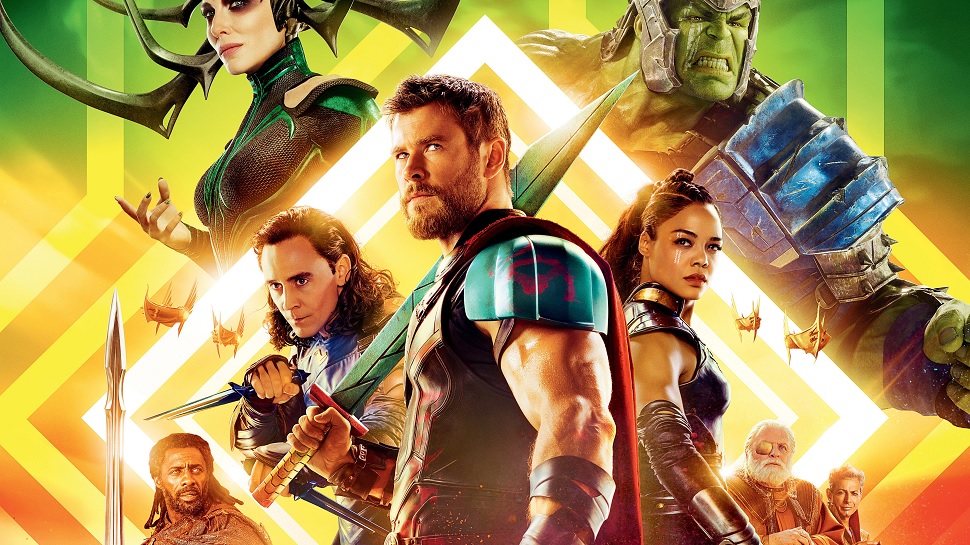 By this point Waititi was well established as a filmmaker, but often given the backhanded compliment of doing a certain type of movie. But Marvel would change all of that! Waititi made movie number 17 in the Marvel franchise, and by all accounts, may have made one of the best movies they’ve ever done!

Imprisoned on the other side of the universe, the mighty Thor finds himself in a deadly gladiatorial contest that pits him against the Hulk, his former ally and fellow Avenger. Thor’s quest for survival leads him in a race against time to prevent the all-powerful Hela from destroying his home world and the Asgardian civilization. 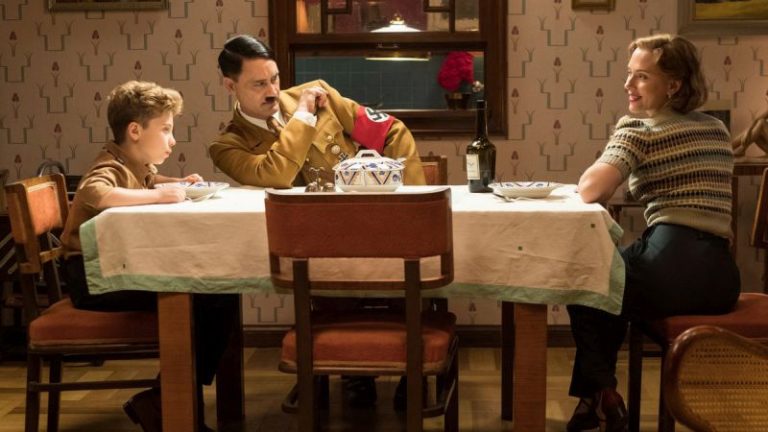 What’s next for Waititi? How about playing Hitler? Yep, you heard me. Hitler. Jojo Rabbit is an upcoming dark comedy drama film written and directed by Taika Waititi, whose screenplay is based on the book Caging Skies by Christine Leunens. A young boy in Hitler’s army finds out his mother is hiding a Jewish boy in their home.

There we have it, what a fascinating career so far. Just when you think you have Waititi pegged, he surprises us once again. We can’t wait to see where it goes next!