Ahead of Guy Fawkes’ Night celebrations this weekend, we wanted to shed light on one of the most fantastical and technical aspects of many blockbuster films and productions, pyrotechnics.

It is sometimes easy to forget that only within the last century have sound itself, let alone colour, dynamic lighting or such special effects as these been incorporated into producing films. It has fundamentally changed the way audiences experience and engage with films. As the name suggests, however, there is much more to Pyrotechnics in film than we might consider.

As an umbrella term, it covers special effects and therefore narratives, ranging from vast walls of fire to individual bullet hits, and has enlisted a brand new and broader scope to multiple roles in the industry, from the director to the sound engineer, and hence the individual and crucially certified role of ‘pyrotechnician’ on set. To qualify for the role, extensive training, education and certification must be completed, in order to achieve license to work and advise which must be renewed every one to three years. 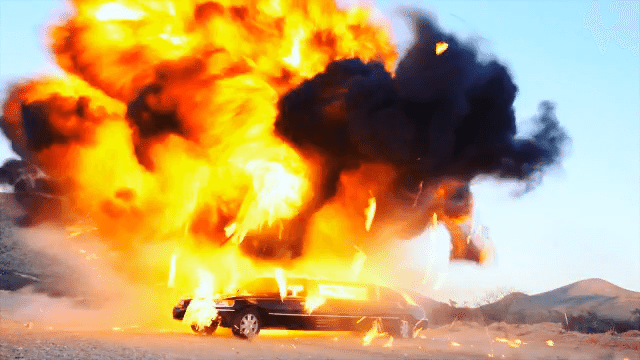 Not to be construed with visual effects, which are designed and incorporated into film footage post-production, special effects such as pyrotechnics are practical and/or enacted, and often combined – a stunt is magnified in its effect and impact when the environment it is set in is as dangerous as the action itself.

Hours upon hours of planning and preparation, setting up and triple-checking systems in place are often all in the lead up to perfecting a single, crucial take. It’s a painstaking process that, when it delivers, can create superstars of sequences in films that are remembered for years to come.

As a case in point, celebrated blockbuster filmmaker Michael Bay has be deemed as a ‘master of mayhem’ when it comes to producing awe-inspiring explosion sequences in his films. Having developed a ‘special sauce for explosions’, as Bay puts it, such memorable scenes as the fireball attack in ‘Pearl Harbour’ have remained one of his proudest and most recognised moments – Ridley Scott is documented to have reacted to the footage with, simply, ‘F*** me.’

‘No-one knows how hard that is. We had so much big stuff out there. Real boats, 20 real planes. We had 350 events going off. Three months of rigging on seven boats, stopping a freeway that’s three miles away.’ 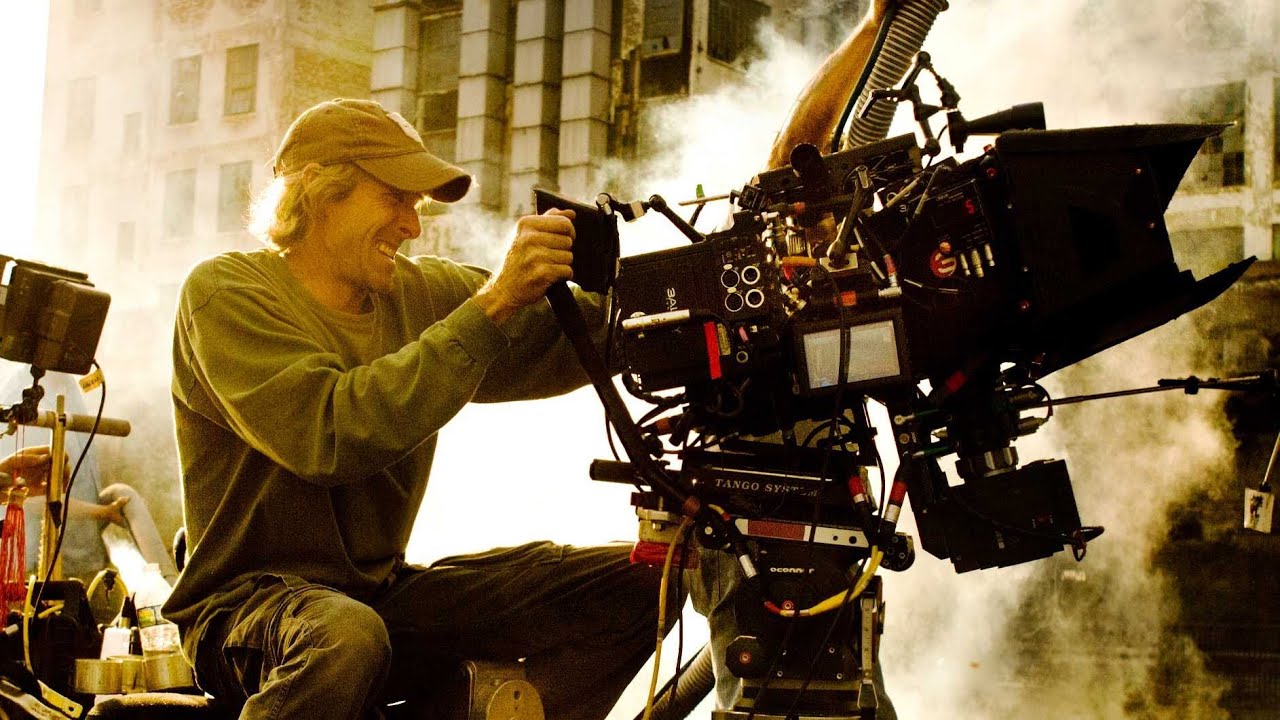 Part of the skilled choreography that goes into designing and executing pyrotechnic effects is that often they are created using far more basic, almost domestic-style equipment at a much smaller scale to what appears. This is down to the added expertise of camera operators and directors of photography, who can angle their lenses in any certain way to make the explosion appear far larger than it is in reality.

One increasingly more significant aspect of such effects is their environmental impact – both the materials used to produce them and of course the output and resultant emissions from chemical explosions and remaining waste produce. Hollywood is addressing this more, and have been known to partner with the Army, local Fire Department squads and other such industry specialists to reduce the harmful impact of explosives towards film crews and their environments. Another alternative, of course, has been the extraordinary advance in CGI and visual-effects developed to replace live effects and events.

We hope you all enjoy some stand-out (and, of course, safe) pyrotechnic showcases this weekend! 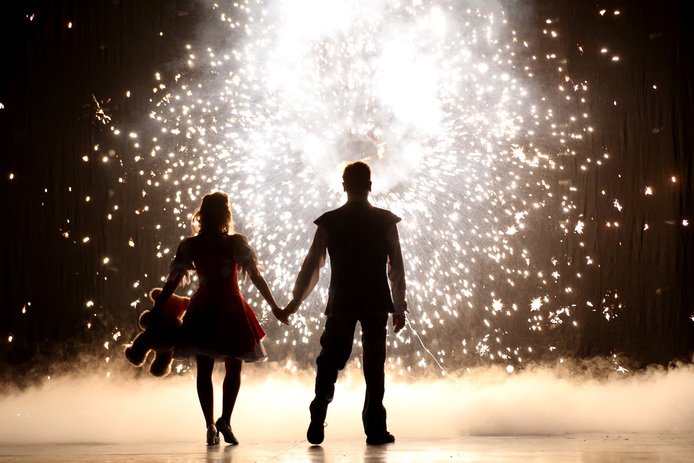 « Hauntingly close to home! The ghosts of Shoreditch » BIFA Awards 2022 – The Nominations