In the Ninth instalment of our Photographer series, we speak with food & traveling documentary photographer Stefan Johnson. My original ambition was to work in film, or more specifically, cinematography, but at the time there didn’t seem to be any respectable BA’s on the subject in the UK. Through working on various film and tv productions I was told that the best thing to do was to learn the foundations of cinematography through photography and build from there. After three years of a documentary photography BA it seems I lost site of that big plan, or perhaps more generously I could say I fell in love with photography. I imagine it was a little of both. 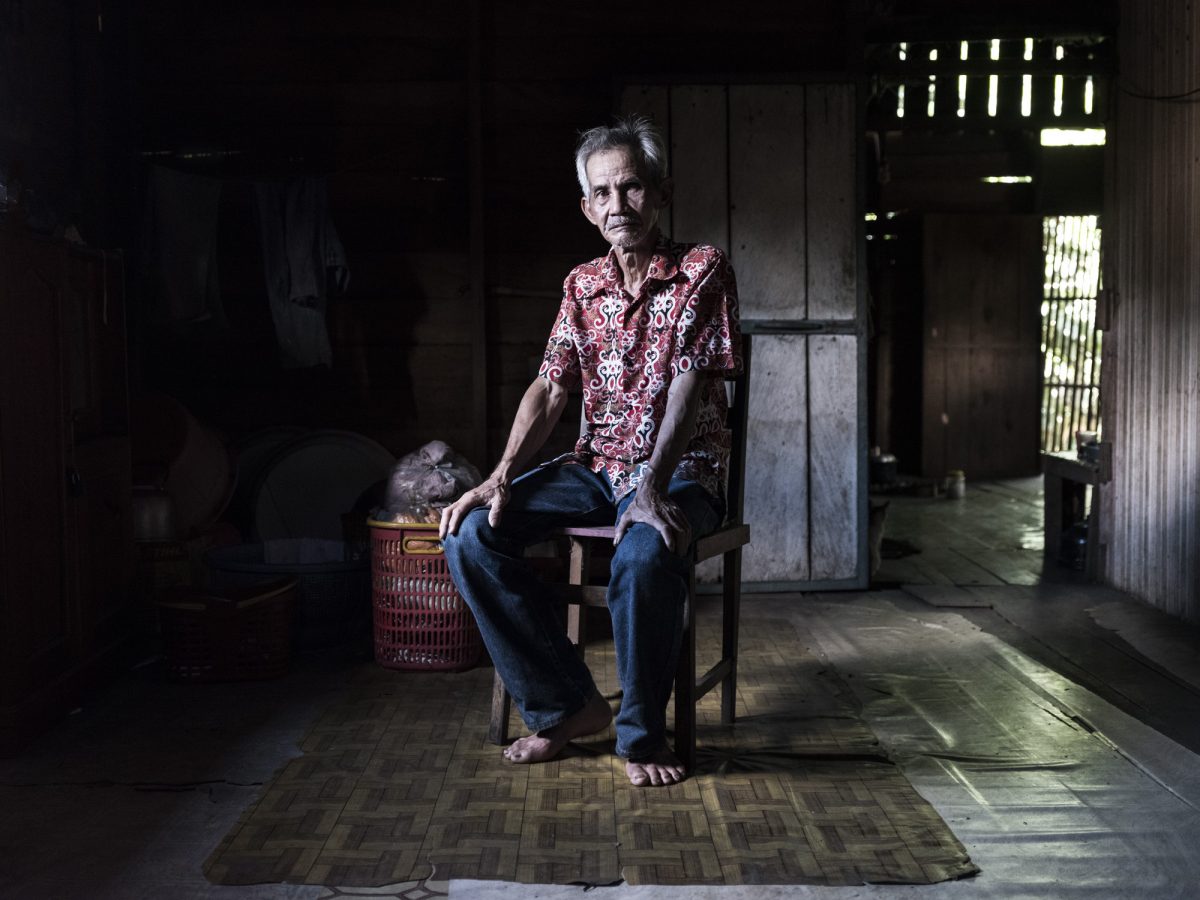 Certainly not a technical one. Professionally I’ve found myself shooting most of my work in a studio, part and parcel of being (one part) food photographer, but where I’m most stimulated and capable is ‘on the field’ shooting documentary work 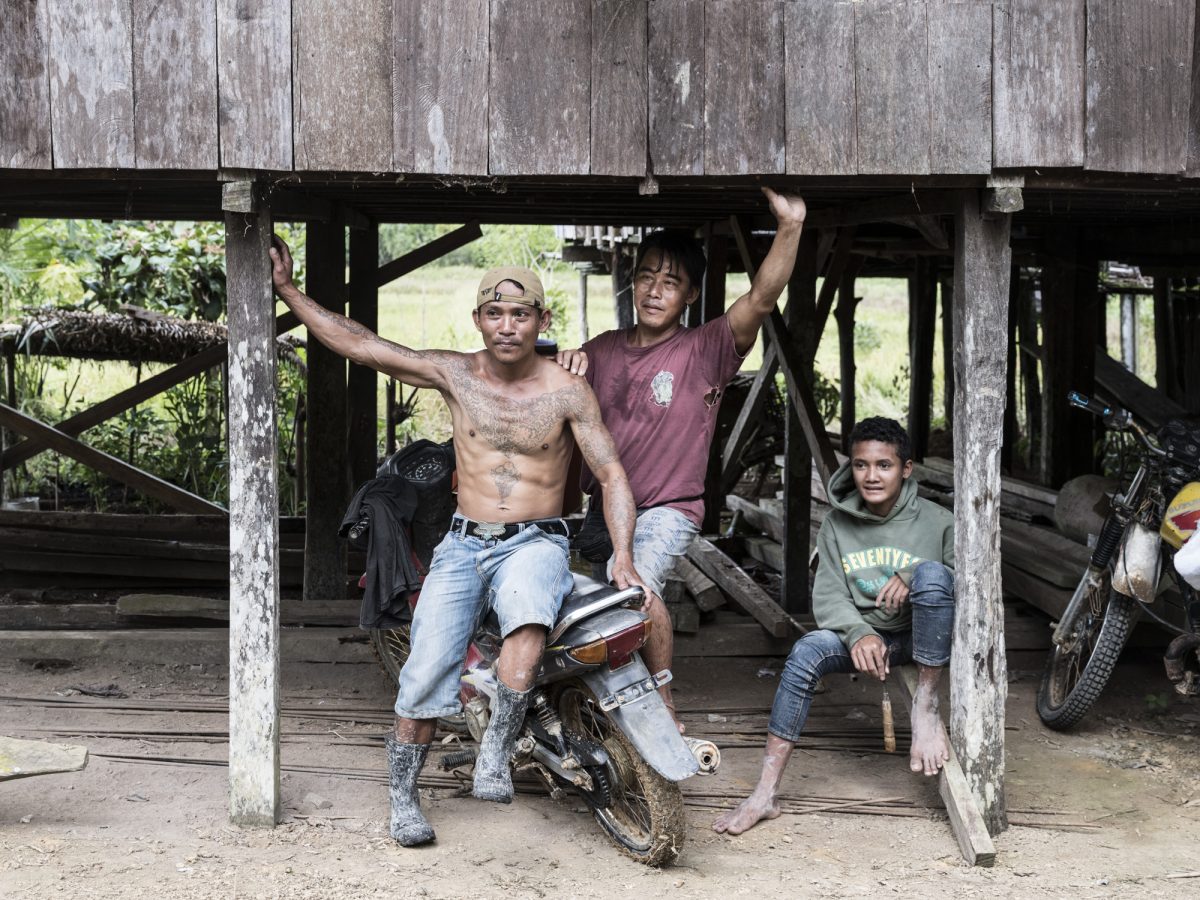 Once upon a time I shot exclusively on a Mamiya RB67 (not in anyway practical from a professional standpoint), but after shooting a picture story in India for two months I came home to discover that my camera had light leek and only 8 of around 600 frames survived. From that point I began shooting on digital SLRs, which slowly chiselled away my love for what I did. However, a little over 6 months ago I took a step up and bought the Fuji GX50 medium format. Anyone who asks me about the camera thinks I’m sponsored by Fuji, and I dont blame them. The camera is absolutely brilliant to shoot on, beyond the amazing quality it handles like an old medium format, allowing me to shoot 4:5 frames from the hip. 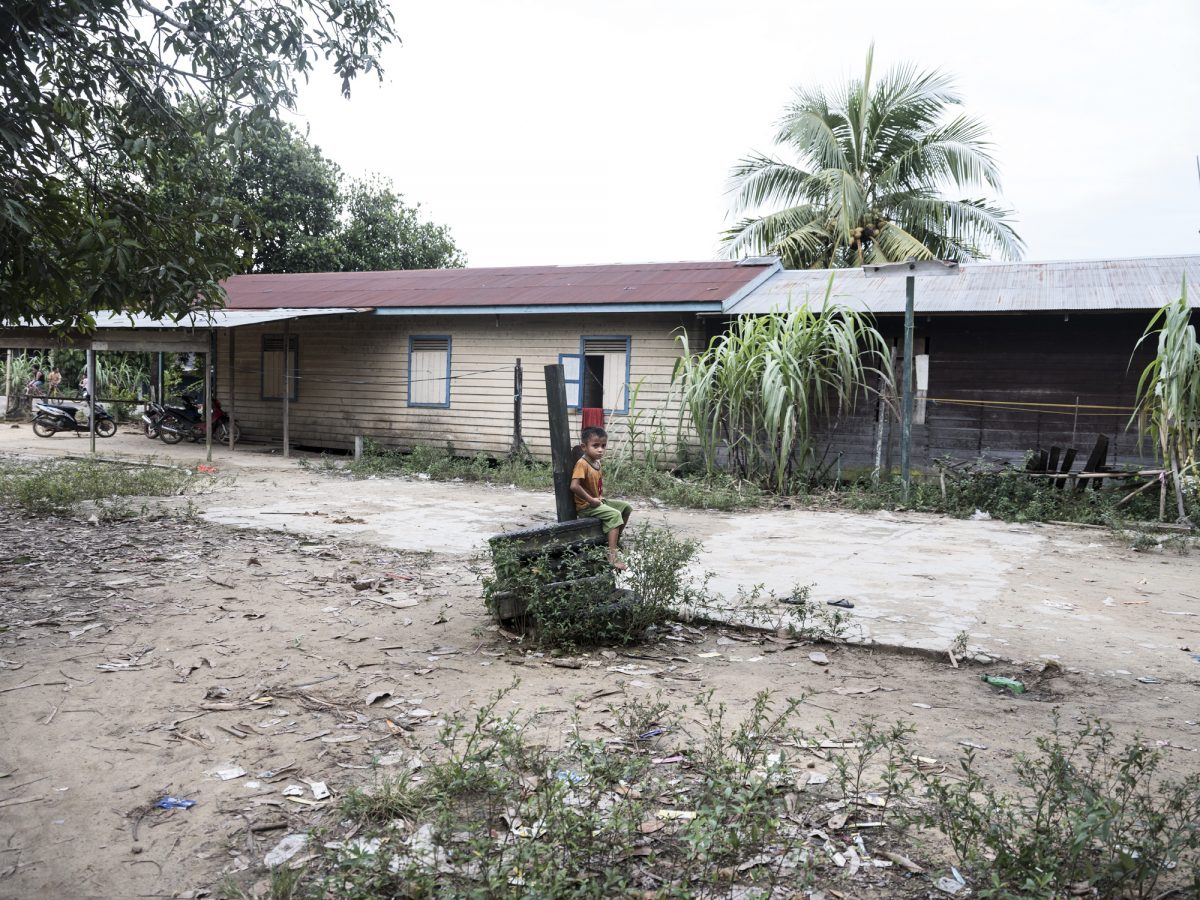 Any documentary work where I am engaged or embedded somehow in the culture or world I want to capture. I also love working with great chefs in their kitchens. The life of a chef has always been fascinating to me. One of the many reasons why I become a food photographer. 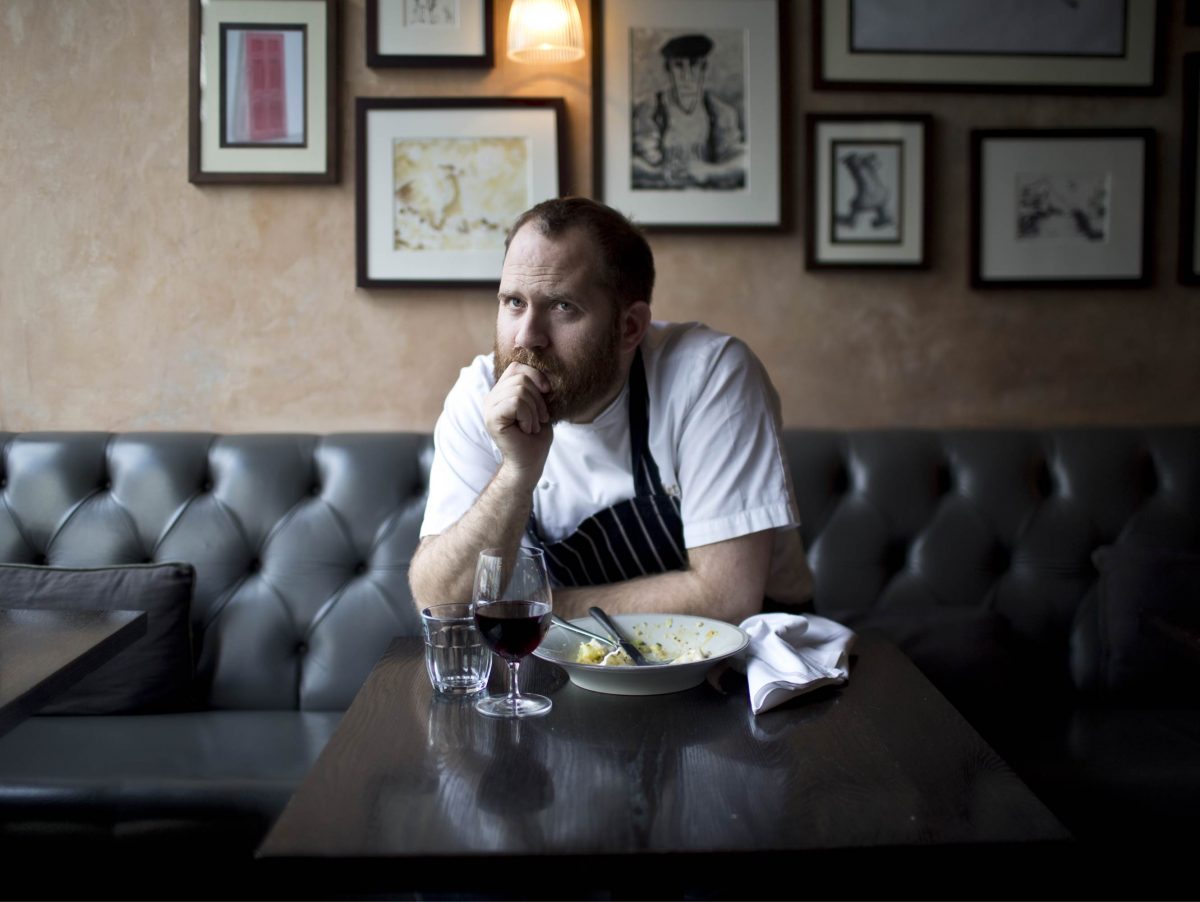 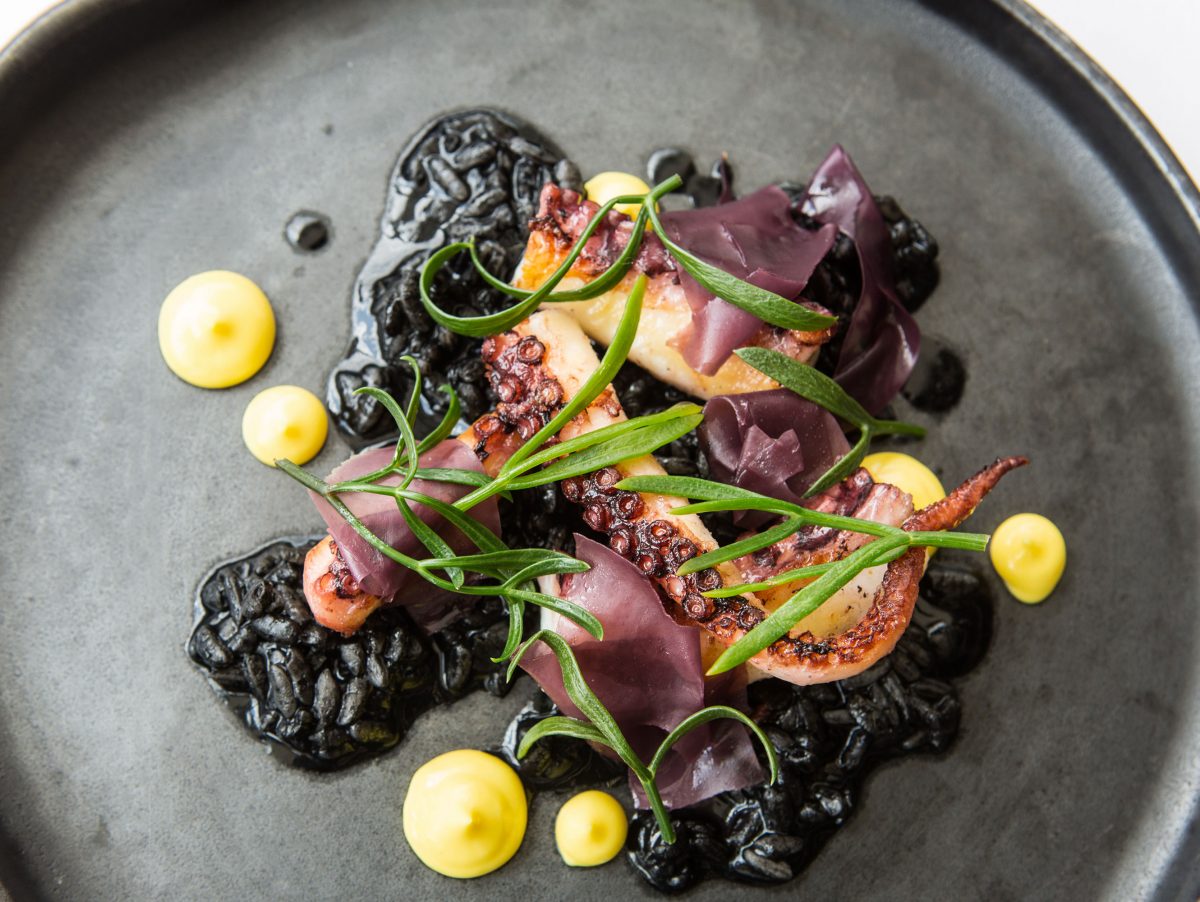 I’m a sucker for the old street photographers; Walker Evens, William Klein et al. I of course love Salgado, an obvious choice, but someone that manages to access and explore the most incredible worlds and environments and shoots them better then perhaps anyone else could. I also remember Simon Norfolks ‘Afghanistan’ series being very influential on my degree work 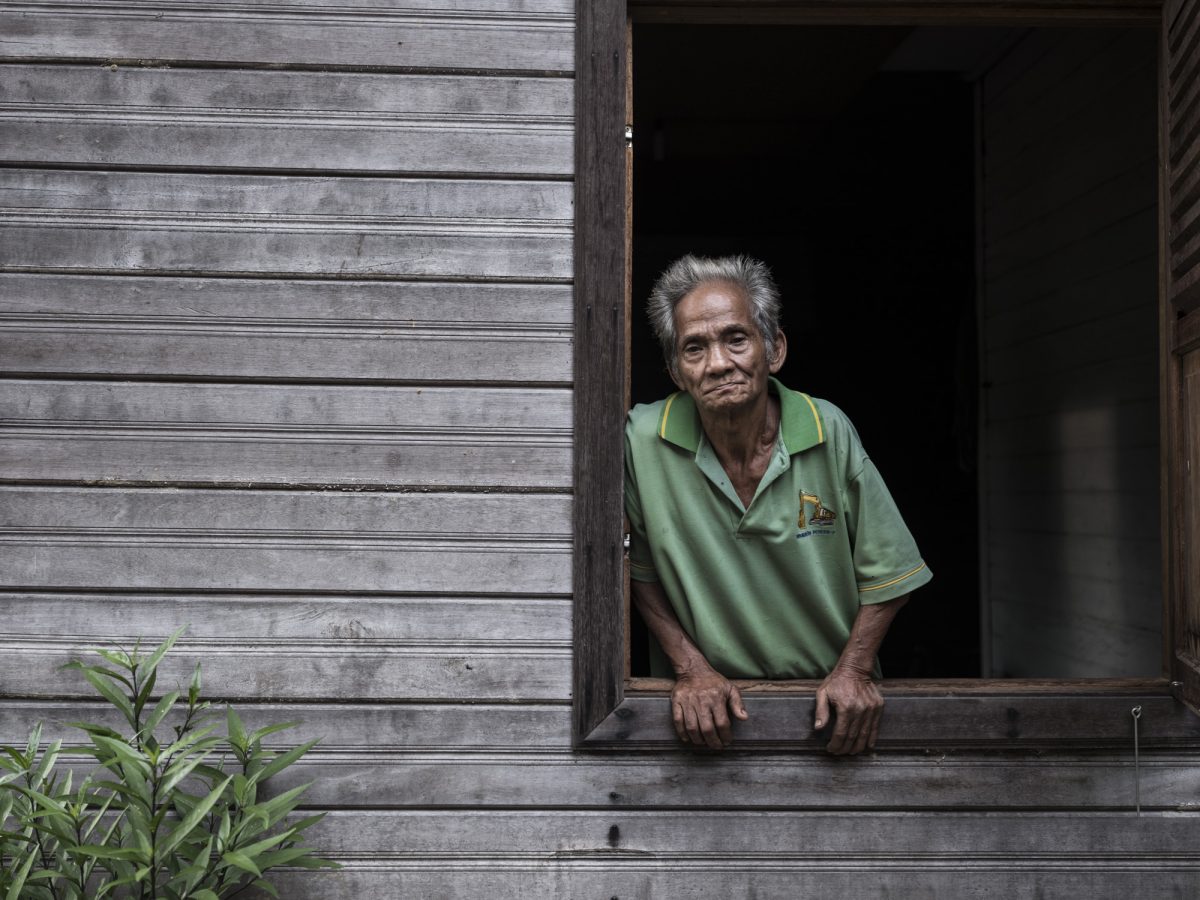 I had the honour and pleasure to work on an incredible series – The Gheko Project – which is an investigative journalism initiative established to shine a light on the corruption driving land grabs and the destruction of tropical rainforests in Indonesia. I’ve been lucky enough to earn enough from my commercial work to fund volunteering on this project, and have loved being involved. 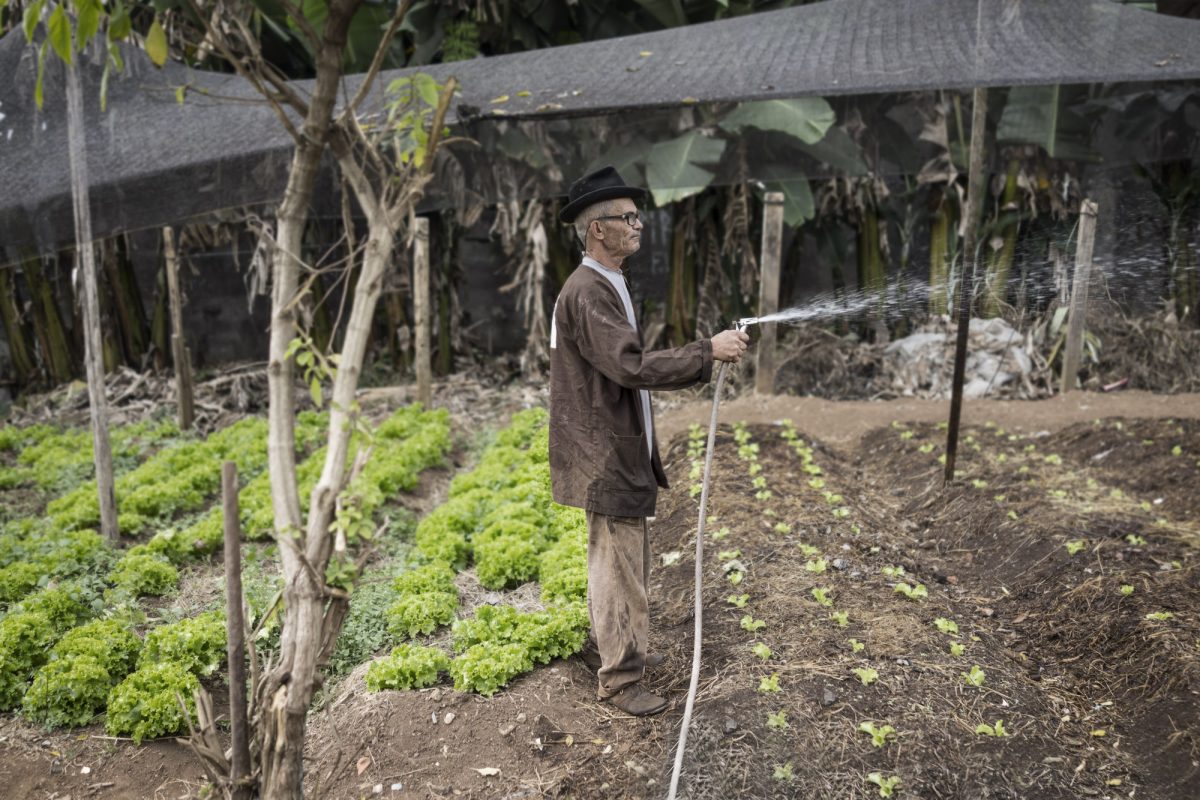 I’ve shot at some fantastic locations over the past 10 years, amongst my favourites were Tokyo, Sao Paulo, the Punjab and Java. But perhaps the most interesting was Lviv in Ukraine. Such a beautiful place, redolent with European history. Parts of the city feel like they’ve been frozen in time and it saddens me to think that within my lifetime places like this will crumble to globalisation and loose their rich culture heritage. 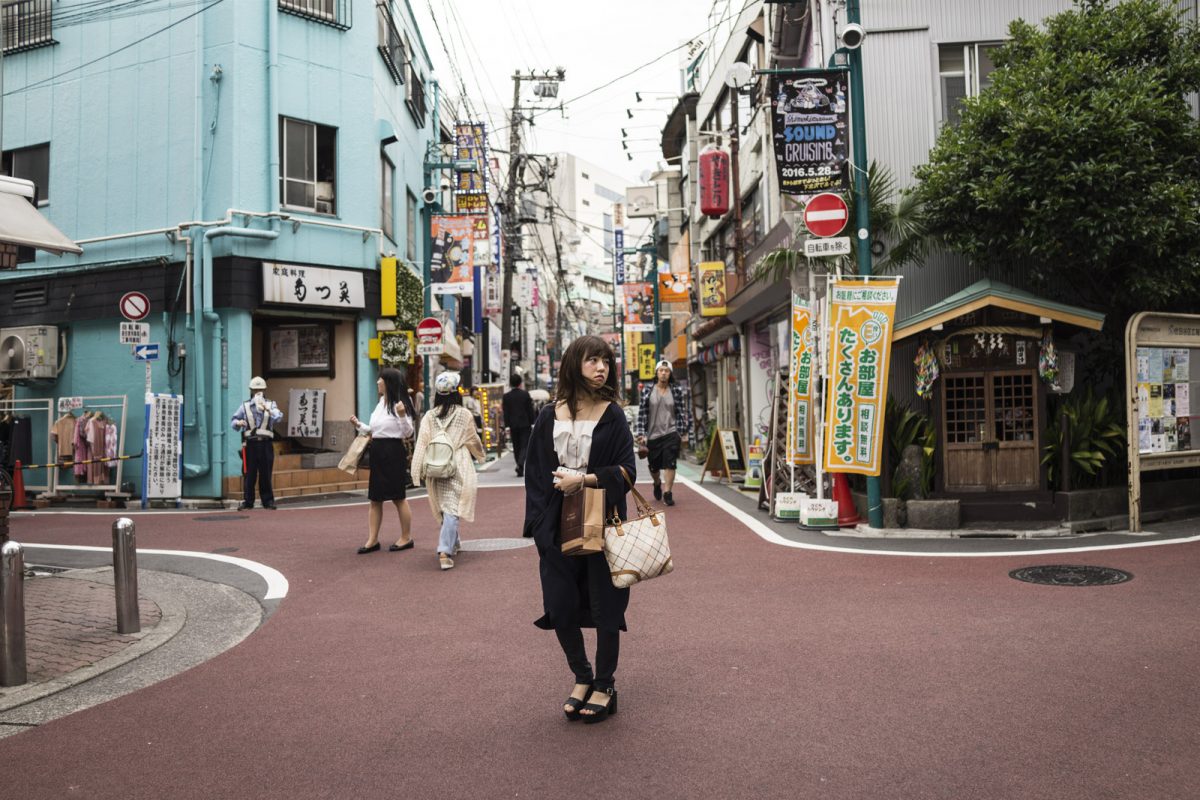 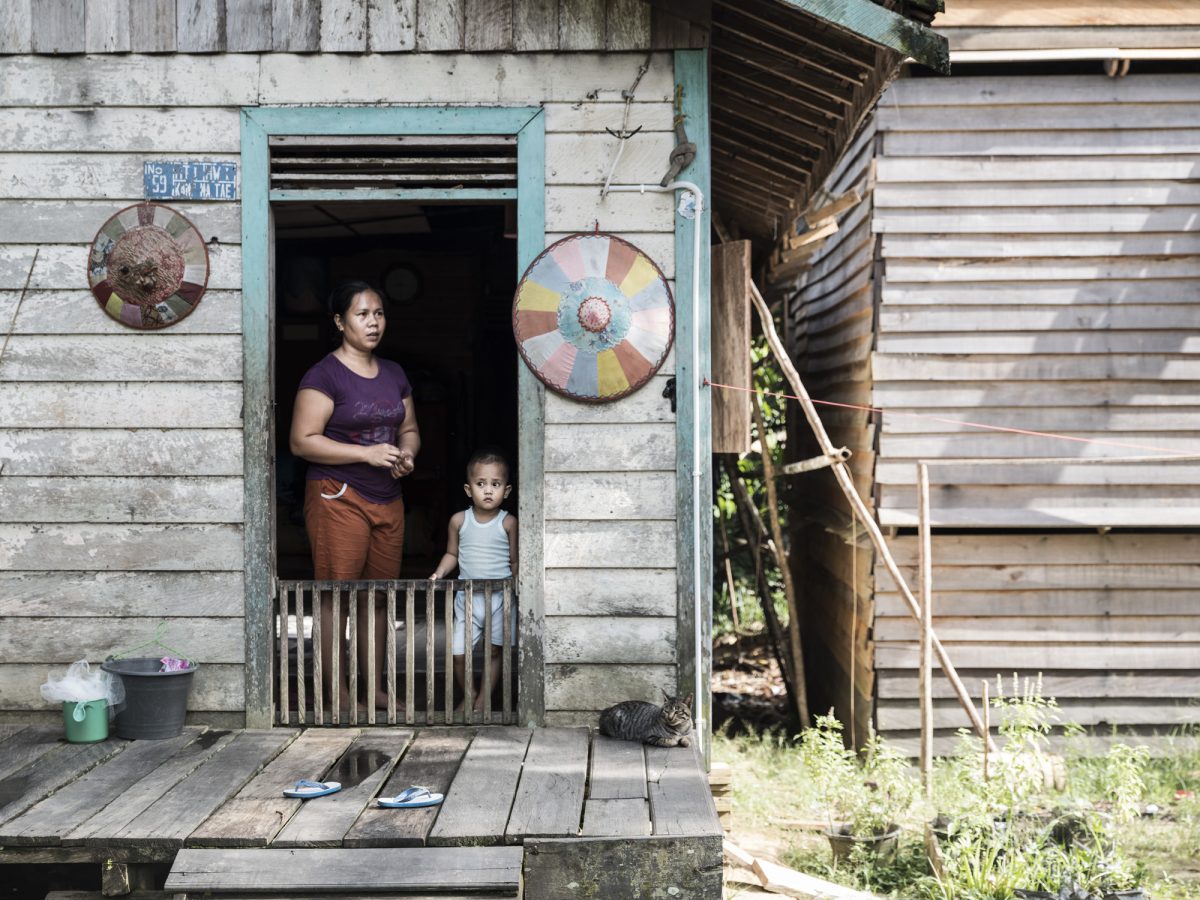 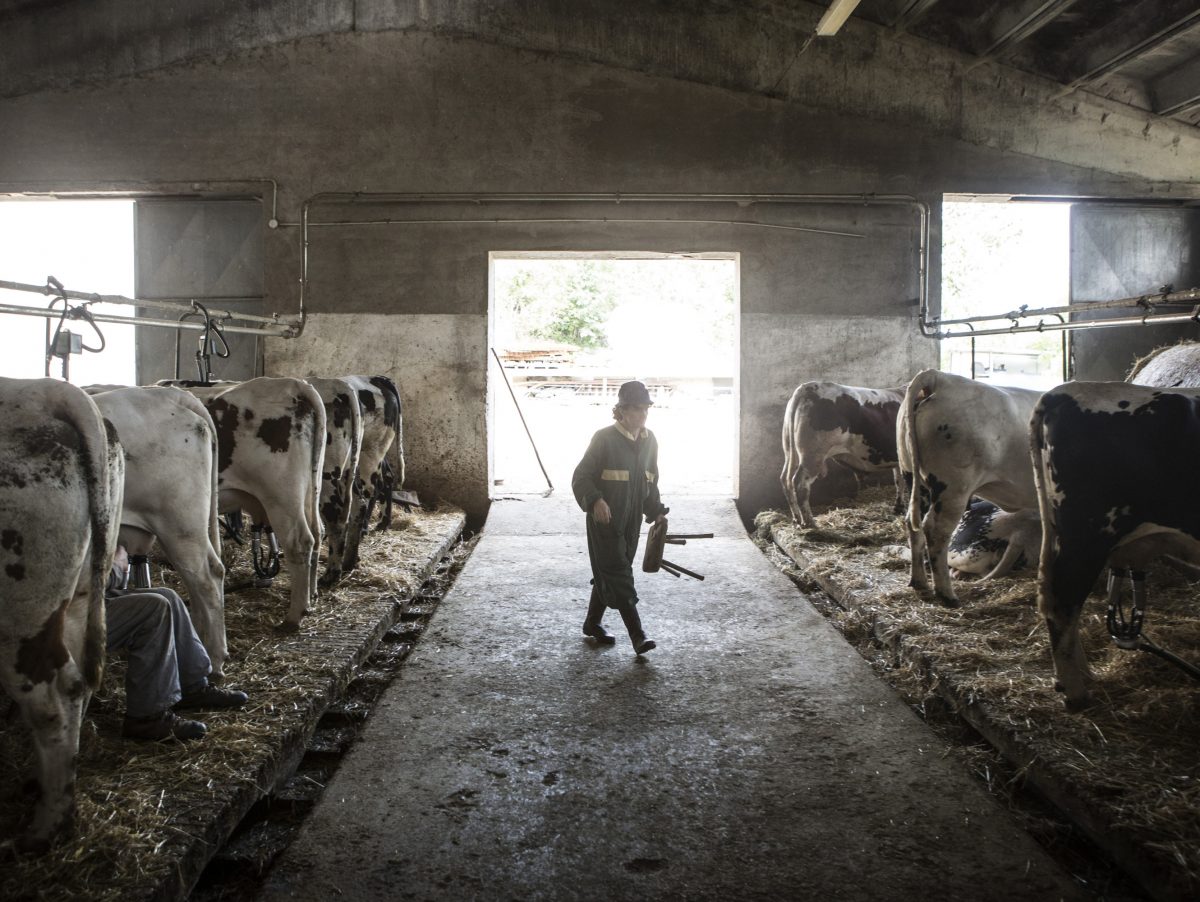 You can find more of Stefan’s work here. We look forward to seeing where his projects will take him next!

Submissions
If you’d like to be featured in our next spotlight, then please do send an email with some of your recent work and a bit about yourself and we’ll be in touch.