In the twelfth instalment of our Photographer Spotlight series, we talk to London born Street Photographer Nick Turpin 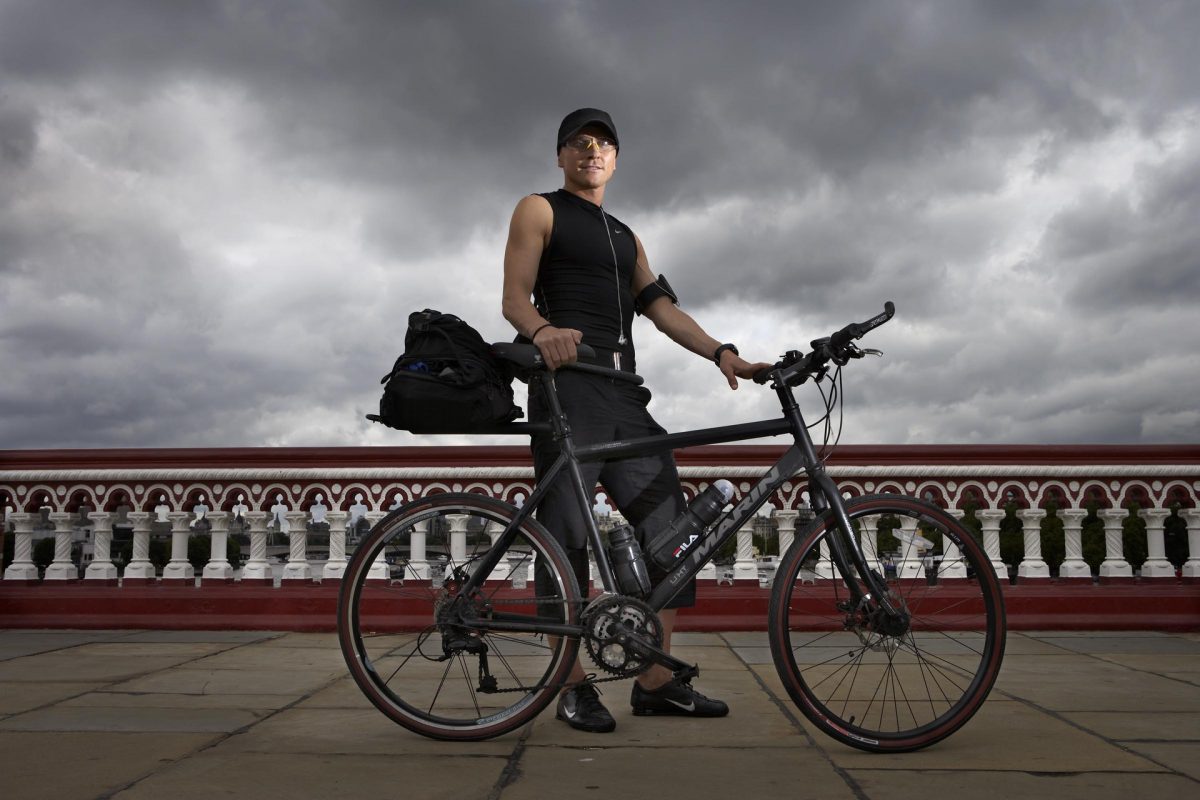 I specialised in photography at art college, initially as an art form, and then increasingly as a documentary tool. I did a degree in Photography and Film at The University of Westminster which cemented my interest in using photography to explore and record real events. At the age of 20 I was offered a full-time job on The Independent Newspaper where I shot news, portraits and features for seven years. Eventually I left to be a design and advertising photographer in the UK and the States. Throughout this time I shot street photography for my own personal pleasure. 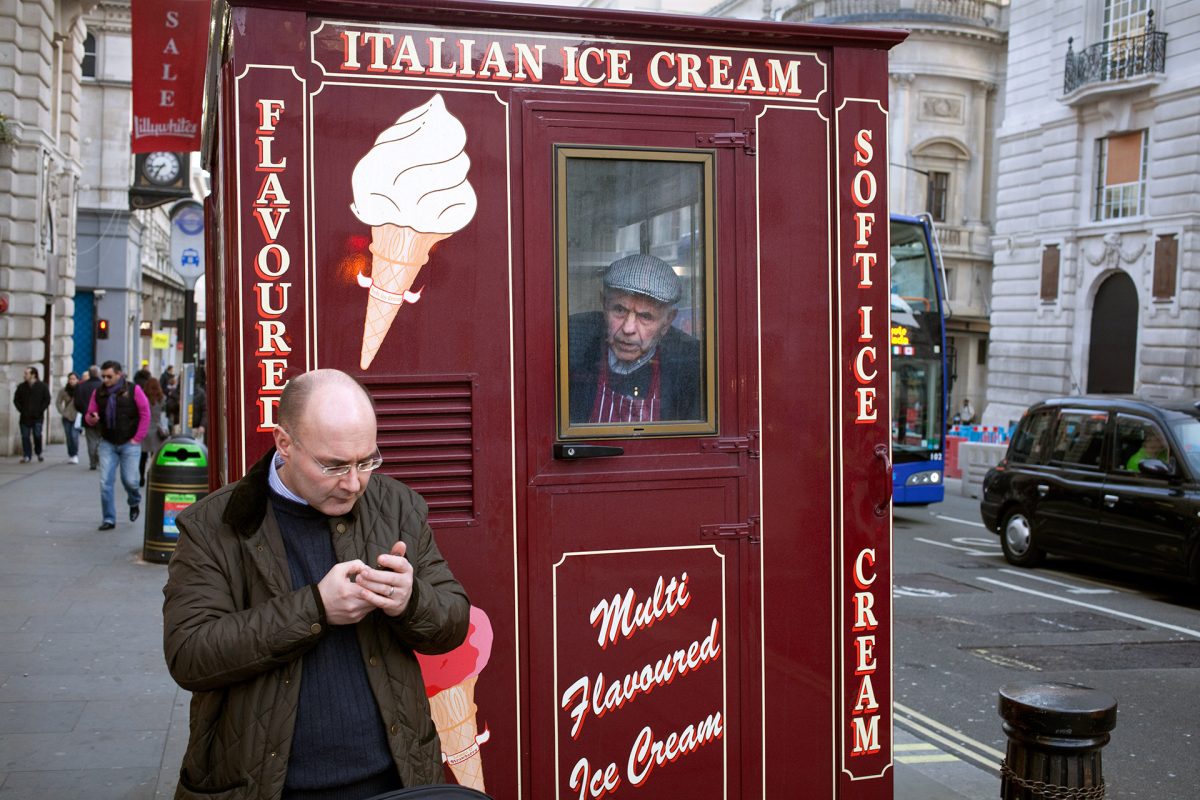 I am a Street Photographer at heart, I make candid public photographs that show an uncensored view of how we live now in modern cities. The work is often amusing or surreal and shows us just how extraordinary the everyday can be.
In recent years I have worked more on projects like my book On The Night Bus that looks at London night bus commuters. 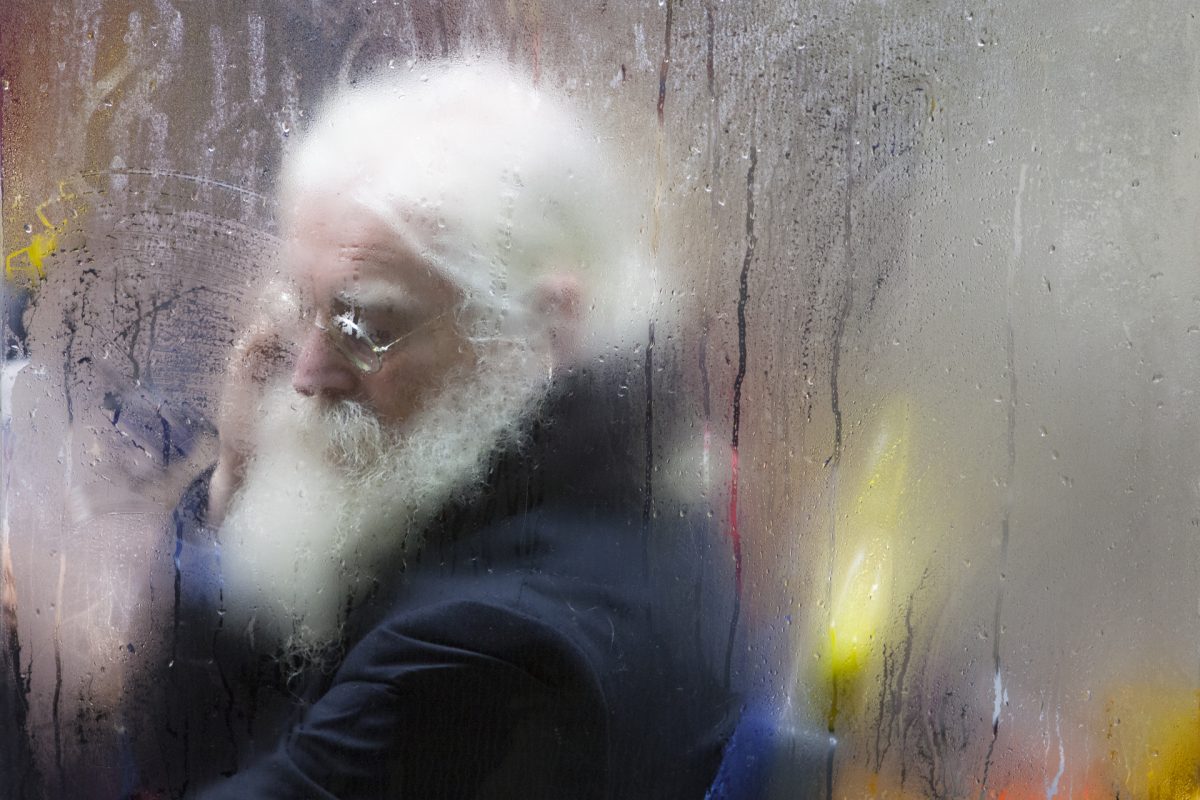 I use Canon 5dmk III’s for most of my commercial work and have recently switched from Leica to Fuji for my street photography. I am currently using the little FujiX100F which is fantastically quick, light and small. I like the fact that you no longer need to spend £6k on a camera body to make great images, the technology of mirrorless cameras has brought us the perfect tools for street photography at a fraction of the price. 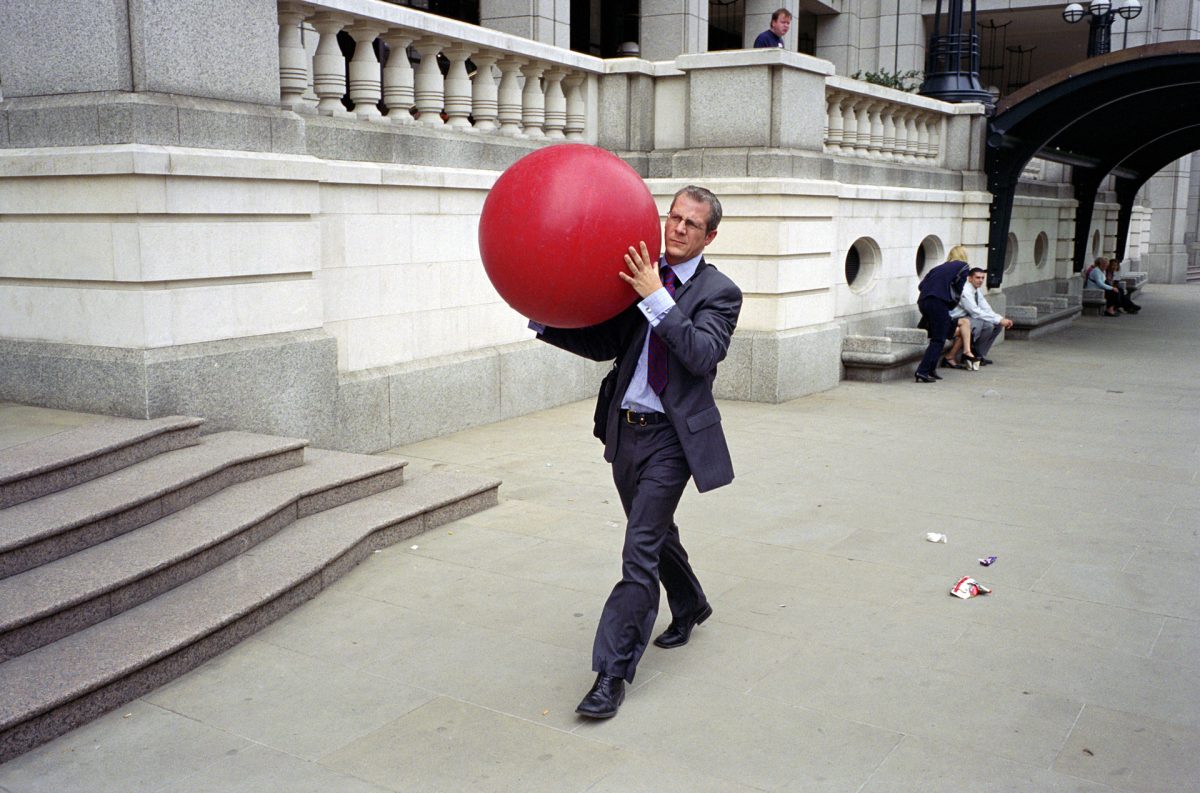 Although I shoot in many different ways to make a living, I still love the single image narrative of a good street photograph that can stand on it’s own. It’s still the hardest thing I’ve ever tried to do with a camera which is why I keep coming back to it again and again. As a street photographer you have only the frame and the shutter button to work with, these are your tools and you must make both decisions very well in the same image for it to be successful. 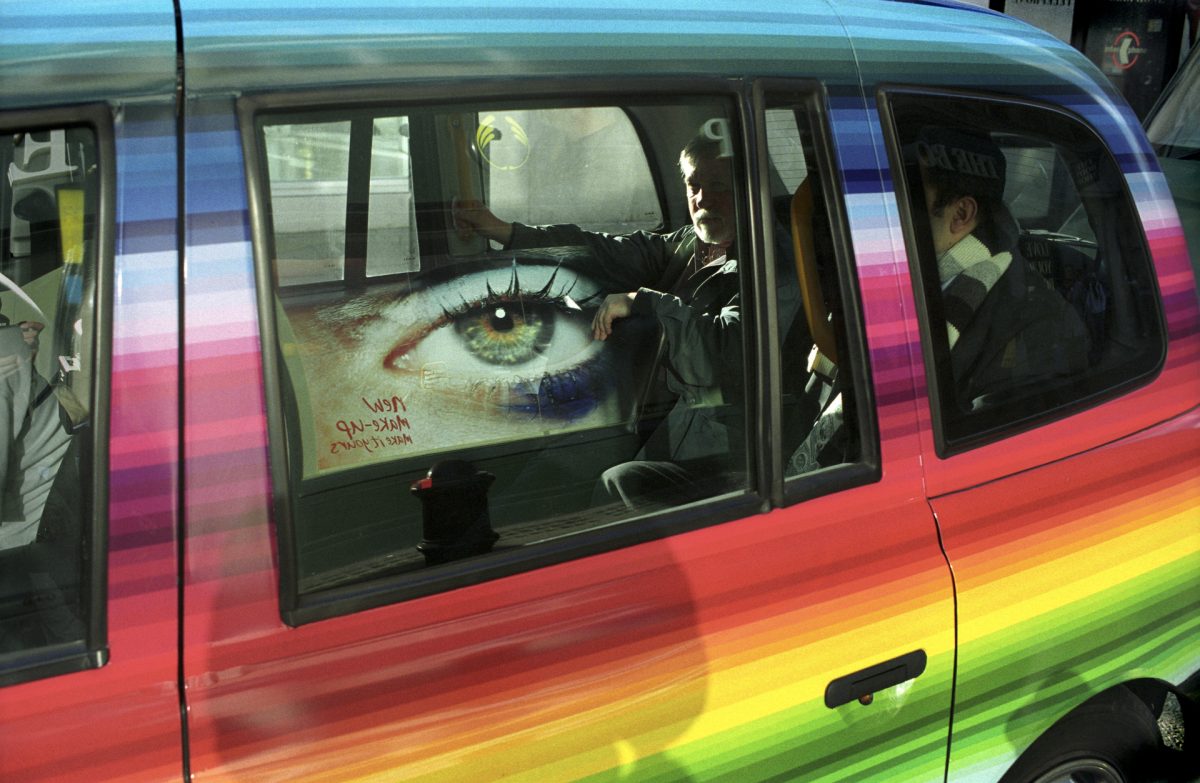 My work is influenced by a number of photographers from Garry Winogrand and Robert Frank to Joel Meyerowitz, the New York street photographers of the 60’s and 70’s have probably made the biggest impact on modern street photography with the Decisive Moment of Cartier Bresson running through the heart of the whole approach. 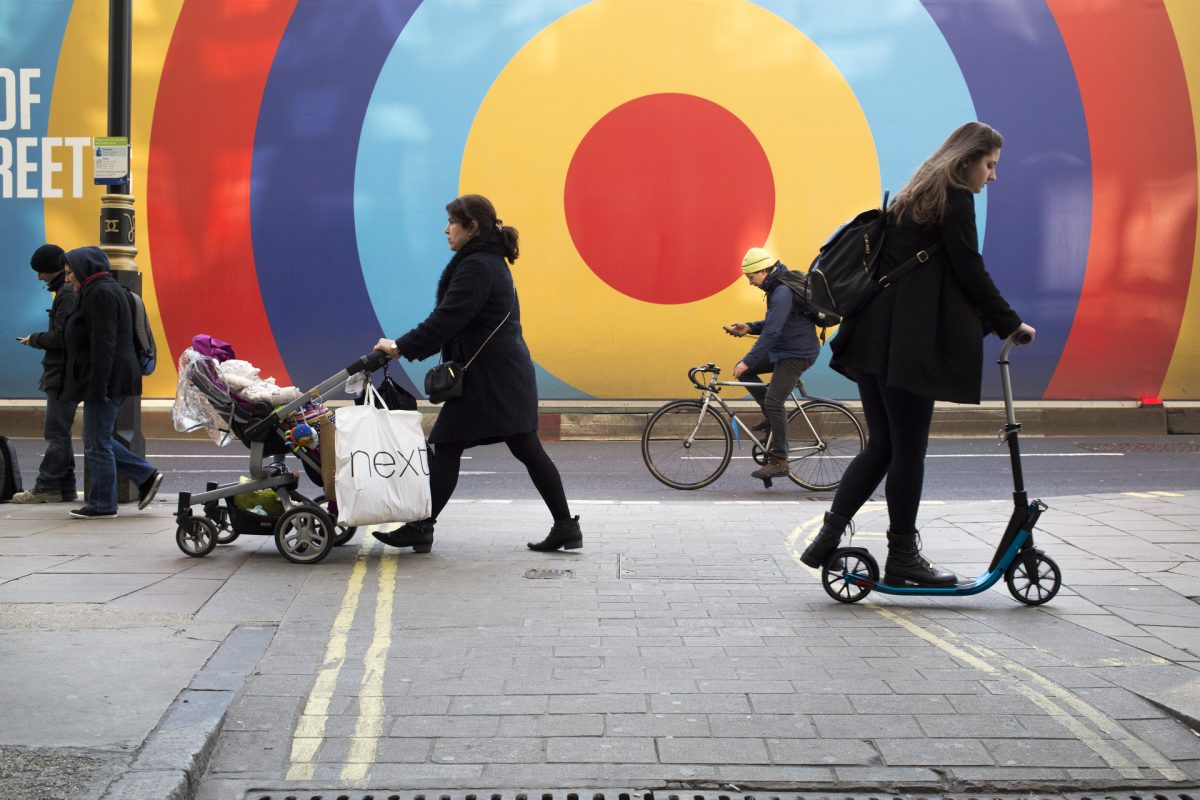 I recently shot a series of pictures about the regeneration of Peckham in SE London which was commissioned by a property company and I am also working on a personal project on London Bridge, making portraits of passing strangers in the middle of the bridge. 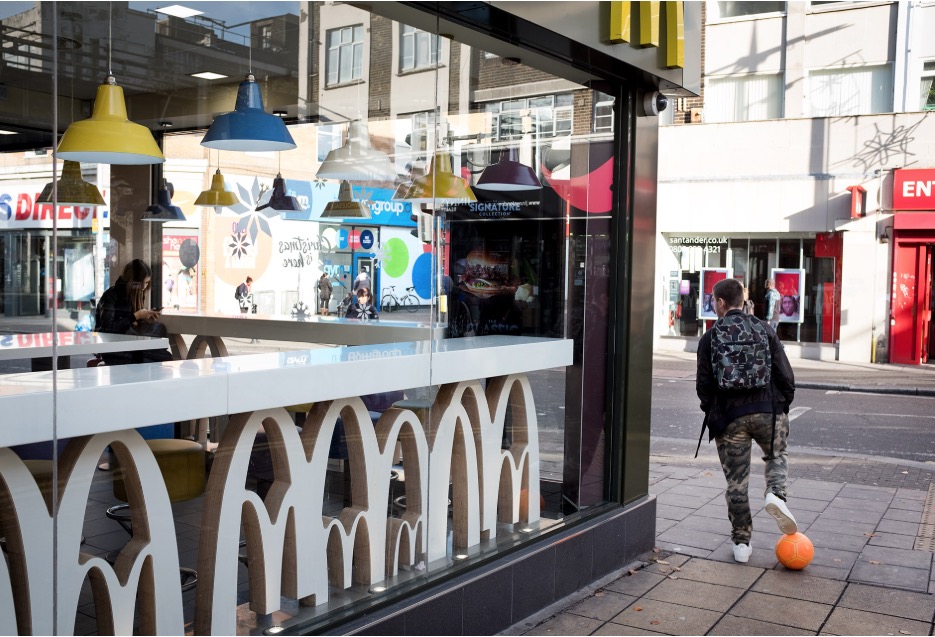 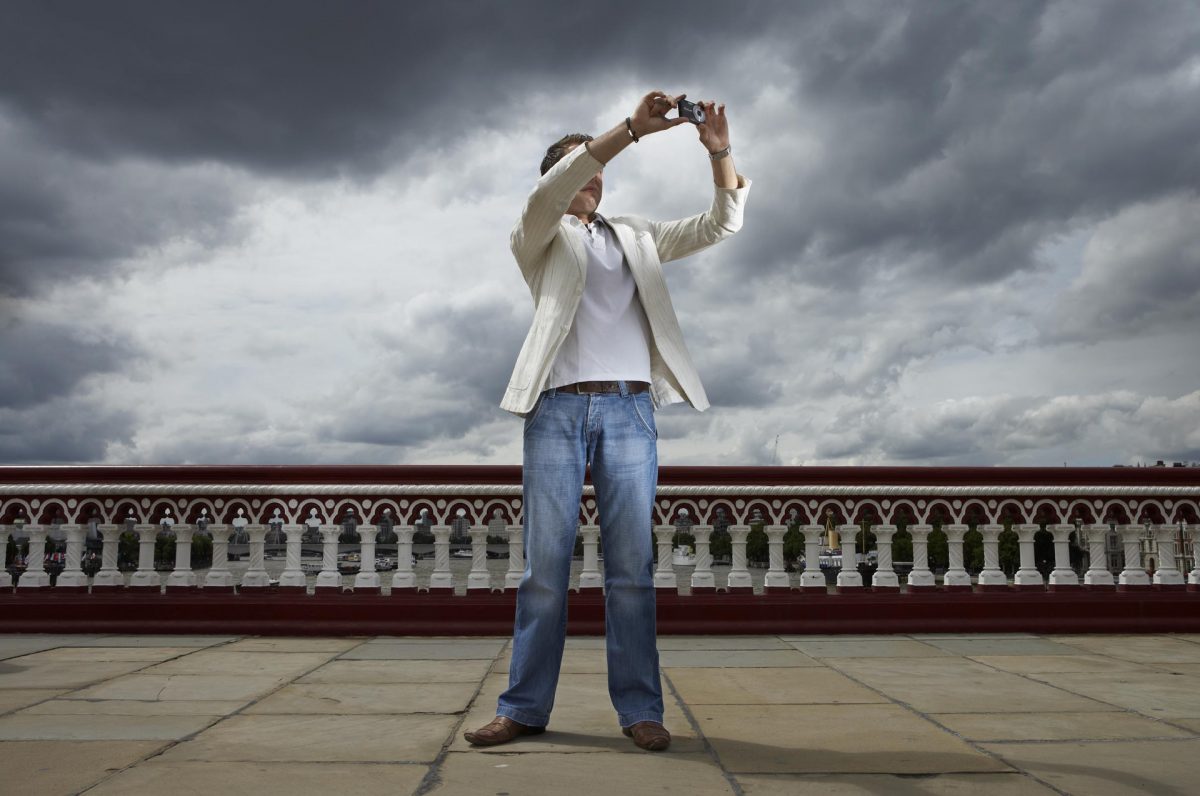 As a street photographer I nearly always work in a public place, either candidly or by turning the street into my studio for a short while. Like most photographers I have travelled a lot with my work both as a news photographer and as a commercial photographer. I have particularly enjoyed working in Havana, Cuba because of the light, colours and people. New York City is also fantastic for street photography because of the sheer numbers of people on the broad sidewalks and the relative anonymity of the big city. I did a shoot for Barclays on top of the World Trade Centre two weeks before 9/11 and i often wonder what happened to the people I met that day that worked there. 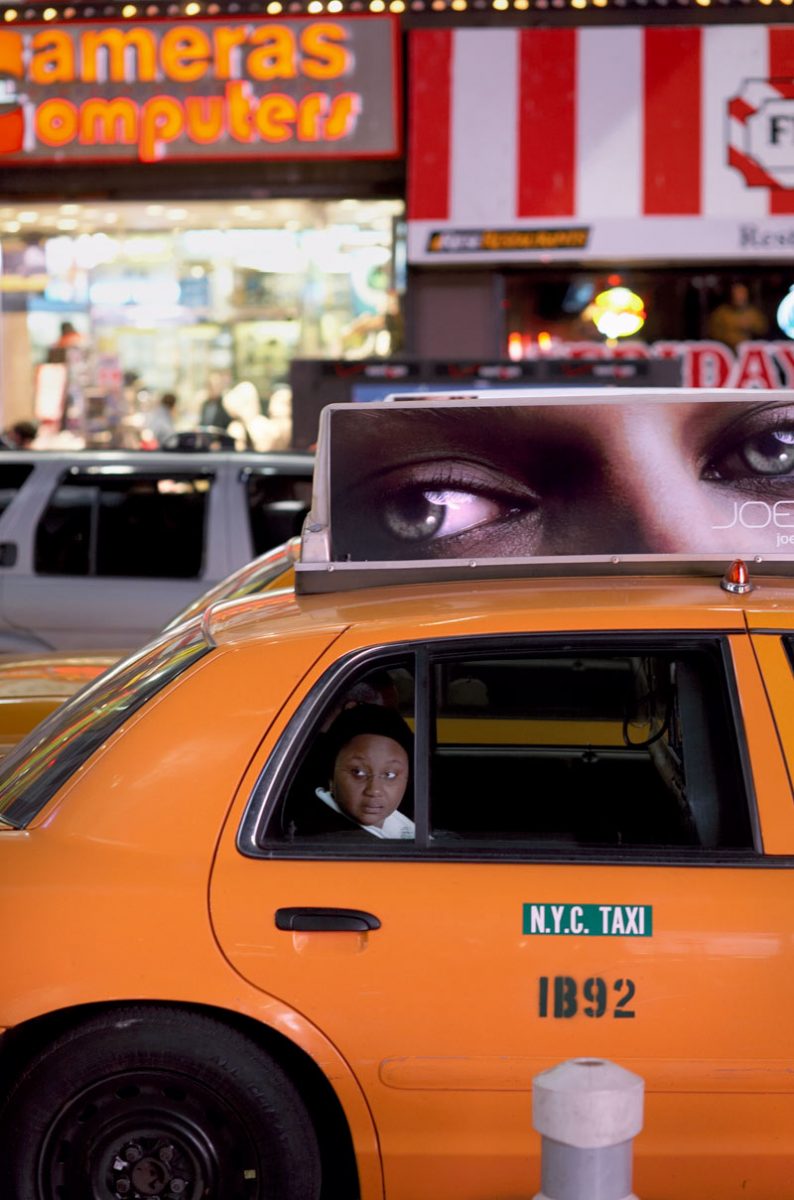 I think the people that you meet, especially in their own homes has always been the most fascinating aspect of being a photographer, I’ve had the pleasure of photographing people like Nelson Mandela, Clint Eastwood, Jimmy Page, Anthony Hopkins and Helena Bonham Carter. It’s always interesting to have that opportunity to chat informally with someone in the public eye. 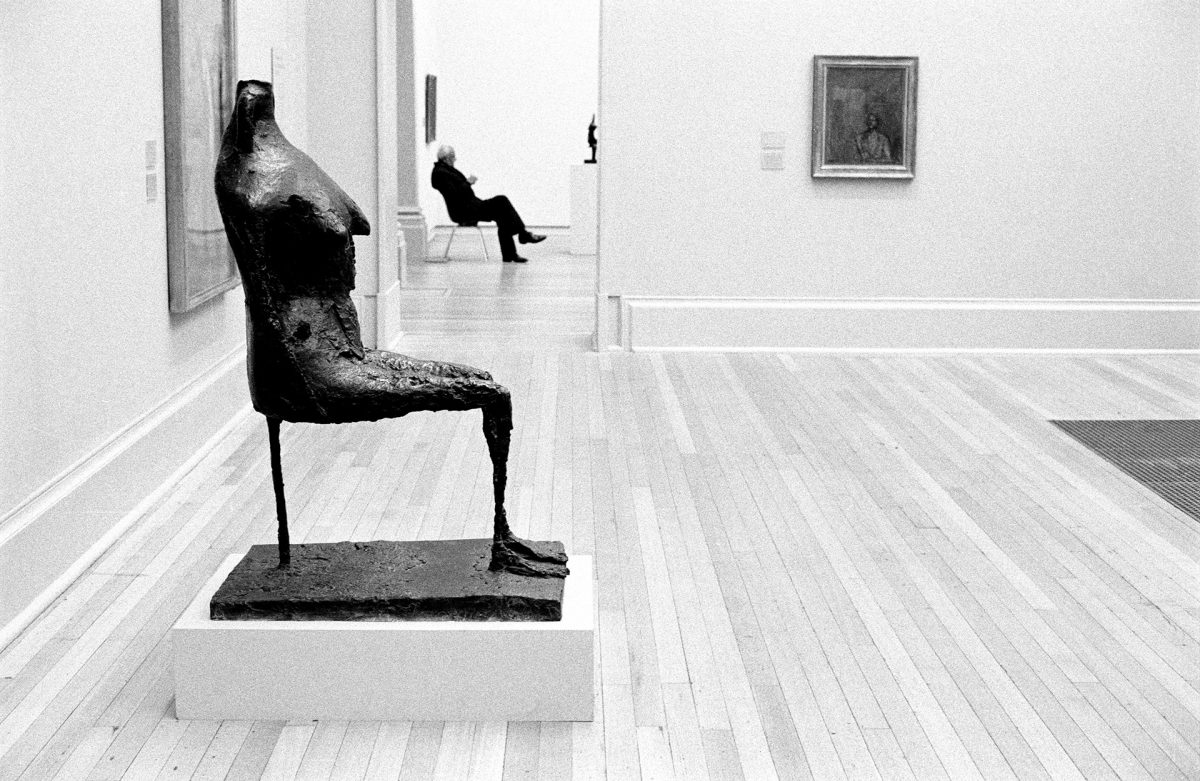 My whole life I’ve had to balance the commercial with the personal work, the two support and feed each other, both are crucial, that has probably been the biggest challenge. 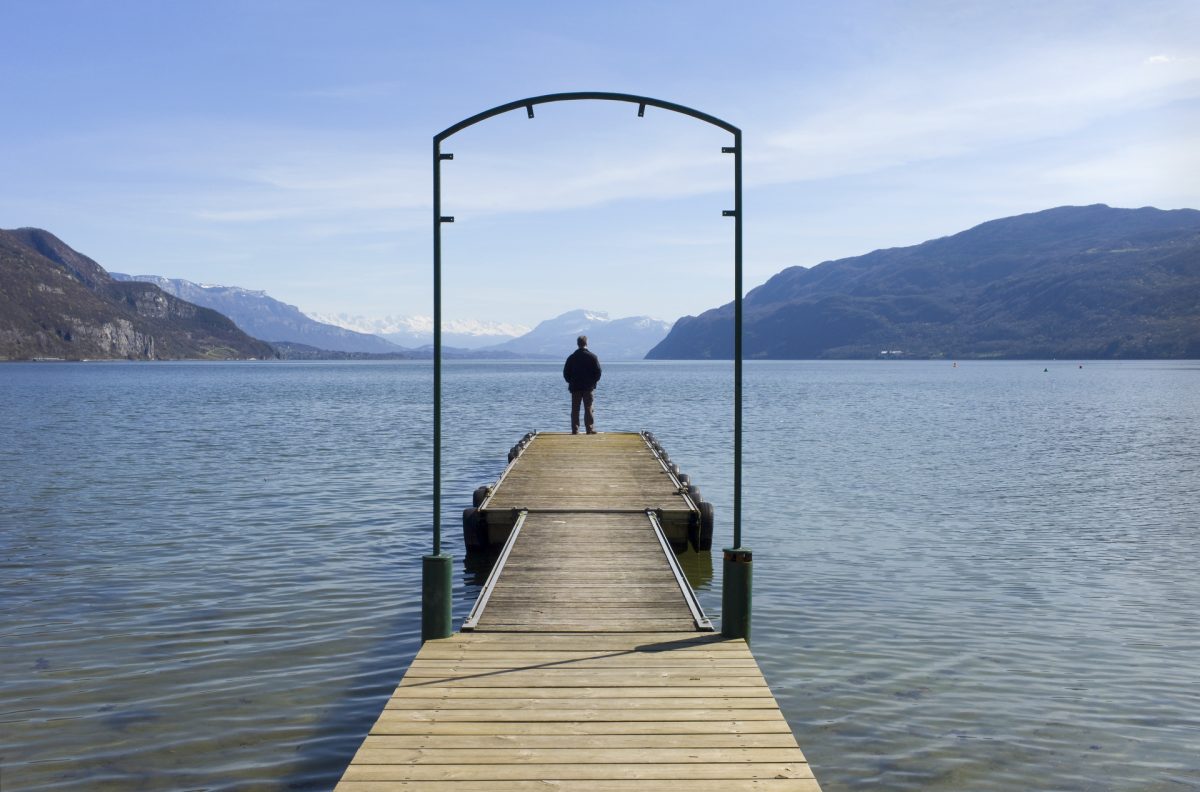