On the horizon for 2023: the most anticipated film releases for the year ahead

This year is set to release a host of high-octane fantasy-action films, many being the next instalments of global franchises. From Sci-Fi staples such as Transformers (‘Rise of the Beasts’), Ant-Man & the Wasp: Quantunmania, Guardians of the Galaxy (‘Vol. 3’), to iconic action hits like Indiana Jones (‘and the Dial of Destiny’), Mission: Impossible (‘Dead Reckoning, Part One), John Wick: ‘Chapter 4’, and ‘Fast X’ (the 10th instalment of the Fast & Furious franchise), this year certainly isn’t scrimping on stunts and spectacle.

Another hotly anticipated return comes in the form of ‘Dune: Part 2’, starring Zendaya and Timothee Chalamet, the latter of which will also be appearing as the third incarnation (in the footsteps of Gene Wilder and Johnny Depp) of Roald Dahl’s infamous chocolatier – ‘Wonka’. Other head-turning biopics, both of fiction and fact, are also due to be released in the coming year. Christopher Nolan directs his serial successful collaborator Cillian Murphy as he stars in ‘Oppenheimer’. As with the likes of ‘Dunkirk’ (2017), this is another re-visit and re-telling of a contentious historical feat – the invention of the atomic bomb – with a killer cast including Kenneth Branagh, Emily Blunt, Matt Damon, Florence Pugh and Robert Downey Jr. And, speaking of Kenneth Branagh, he is returning to our screens in his third Hercule Poirot instalment, ‘A Haunting in Venice’, a supernatural thriller inspired by Agatha Christie’s “Hallow’een Party” (originally published in 1969). 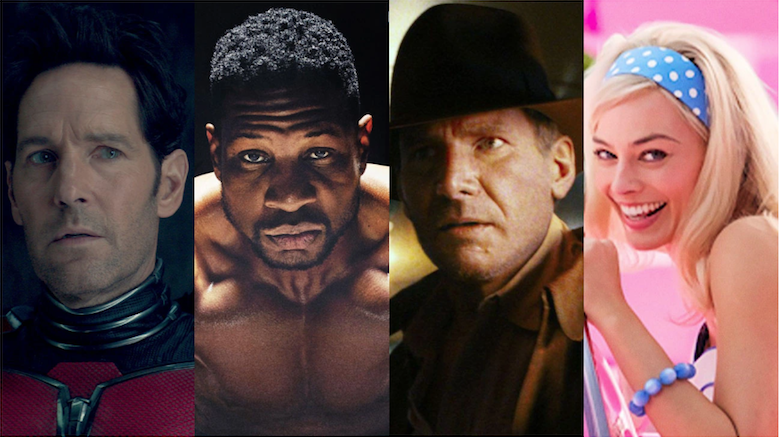 Shining a fantasy-fiction biographical light on lesser-known characters, ‘Renfield’ traces the narrative of Bram Stoker’s infamous un-dead Count Dracula. In this horror-comedy, the devoted servant Renfield is posed as a madman in the more present day, eating insects, plotting escape from asylum, and going on to fall in love. The star role showcases a fascinating casting in Nicholas Hoult (‘Skins’ (C4), ‘The Great’, ‘The Favourite’), directed by Chris McKay (‘The Lego Batman Movie’), while Nicolas Cage transforms into the Count himself. Speaking of timeless fictional characters, ‘Barbie’ will be spreading some pink-powered-live-action-Los Angeles sunshine over our screens from July 2021 in the UK. It stars Margot Robbie as the namesake icon alongside Ryan Gosling as Ken, with direction by Greta Gerwig who also partnered on the screenplay with Noah Baumbach.

Eagerly anticipated too are the latest silver-screen projects by trailblazing directors. Martin Scorcese’s ‘Killers of the Flower Moon’ release, pushed back from 2022 and still to be confirmed, is a true-crime Western adapted from David Grainn’s “Reign of Terror”, a book published one hundred years previously in the 1920s. With the likes of Robert De Niro and Leonardo DiCaprio, along with appearances from Brendan Fraser (to follow his award-winning performance in ‘The Whale’, 2022), it’s sure to garner public and critical eyes alike. Upon mention of Scorcese, his production nous has also been harnessed, alongside that of Stephen Spielberg no less, for Bradley Cooper’s ‘Maestro’. Cooper directs, writes and takes the lead role in this biographical drama on one of the most influential and incessant celebrity composer and conductor, Leonard Bernstein.

2023 also notably marks the 100th Anniversary of the worldwide film institution, Disney, originally founded by brothers Walt and Roy O. on 16th October 1923. This year sees the release of a live-action reimagining of the Oscar-winning classic, ‘The Little Mermaid’. Further Disney releases marking this centenary year will be ‘Haunted Mansion’, inspired by the heralded theme park attraction of the same name, and ‘Peter Pan and Wendy’. 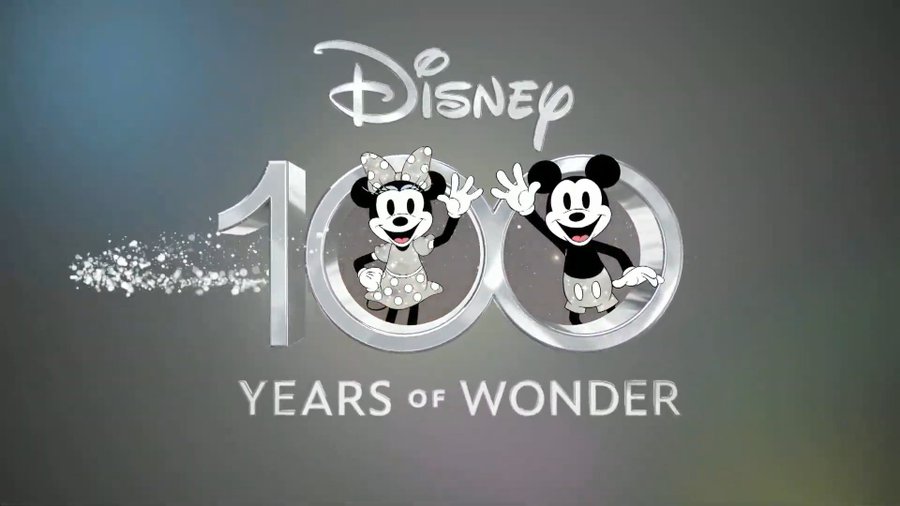 It’s set to be another kaleidoscope of visual thrills in 2023, continuing to reinstate the box office as one of today’s top entertainment spots in the ongoing contests with streaming services. Moreover, there remains the question of our individual efforts to venture off the sofa and into the cinema to watch films at all, following the pandemic-habits the culture and entertainment industry continue seeking to quell. May it continue!

Why not check out our studio’s local cinema screens here, in the heart of Shoreditch?!