Fibre Optic news! Recently we were honoured and thrilled to host Hisense ambassador Ruud Gullit. Having played for Chelsea and Newcastle in the 1990s and winning the European championships 1988 with the Netherlands, he is a true legend of the game. Gullit is currently assistant manager of the Netherlands international team. 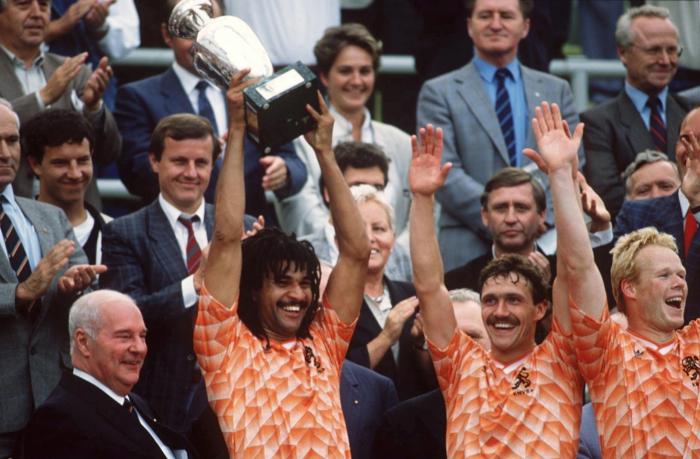 Guts & Glory Films, an award- winning Branded content production company recently teamed up with the football icon. together, they made use of our super fast 100MB fibre optic connection to live stream Gullit’s Video Twitter reactions to the recent World Cup draw. #RuudReacts came live and direct from our studio. Guts & Glory’s other clients include Sony, Tesco, Bacardi & Barclaycard, you can view their work at gutsandgloryfilms.co.uk 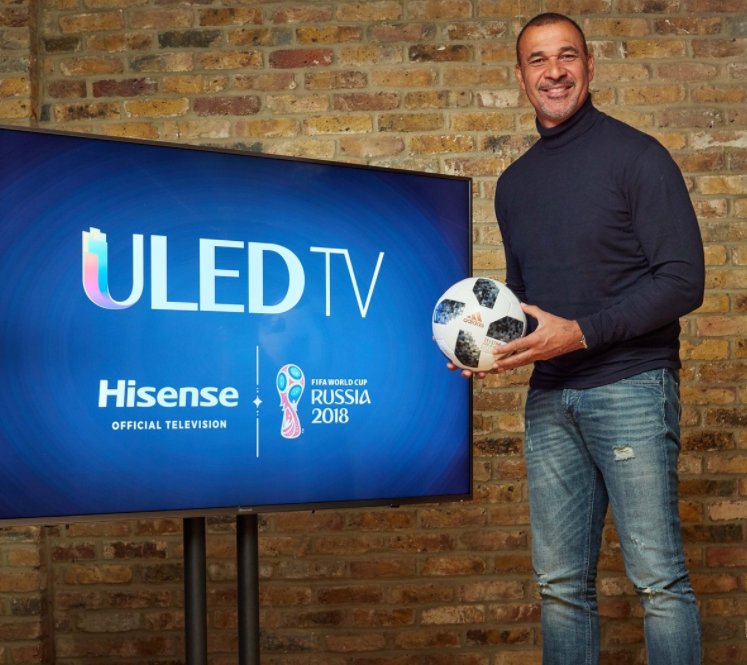