8mm: Is this goodbye to our analogue friend?

Tangerine, is the name of the first theatrically released movie shot entirely on an iPhone. It marks a significant technical achievement for the filmmakers, but moreover a landmark moment in our shared history of home video, as it demonstrates the power of the camera we carry in our pockets. Add to that the many different apps available that make your home movies look and feel cinematic; this must surely be the end for shooting home movies on film. 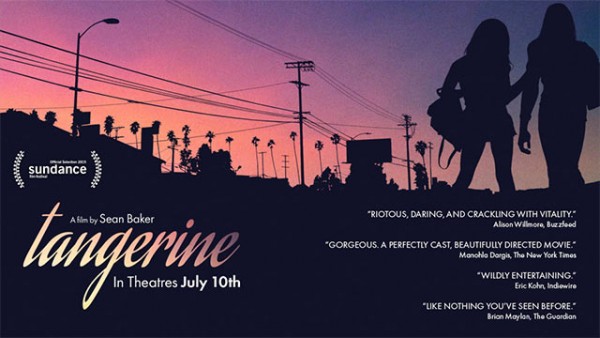 Not so fast! Because Kodak has just announced their release of a new super 8mm film camera. But, seriously, 8mm is as dead as a Dodo, right? So why have Kodak done this? Do we really love analogue that much? Maybe a look at stills photography will shed some light on the matter. 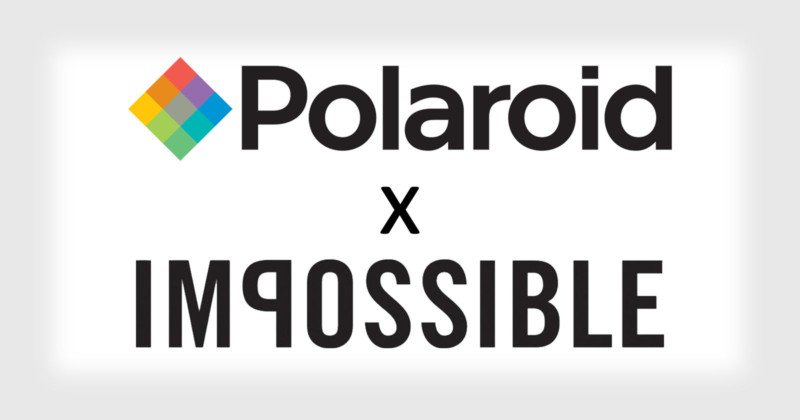 When Polaroid announced the end of instant film in 2008, a collective known as ‘The Impossible Project’ stepped in and bought the last remaining factory on the basis that people do indeed love the analogue format. 2 years later they had the factory back up and running and now sell around 500,000 packs of film a year at around #15-$100 dollars a pop. 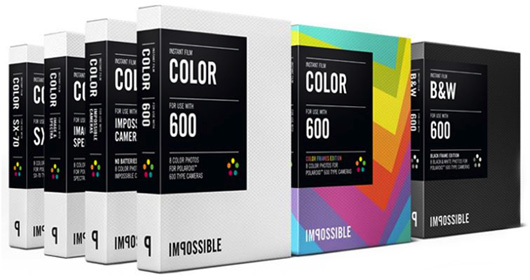 This must have got the attention of Kodak, as a prototype Super 8 camera was presented in January that aims to combine all the magic of shooting on film with the digital comfort of a preview LCD screen. Also, the C-mount means you can use all sorts of cool lenses and you can even record sound directly to an SD card. All for under $400. That’s actually pretty cool. 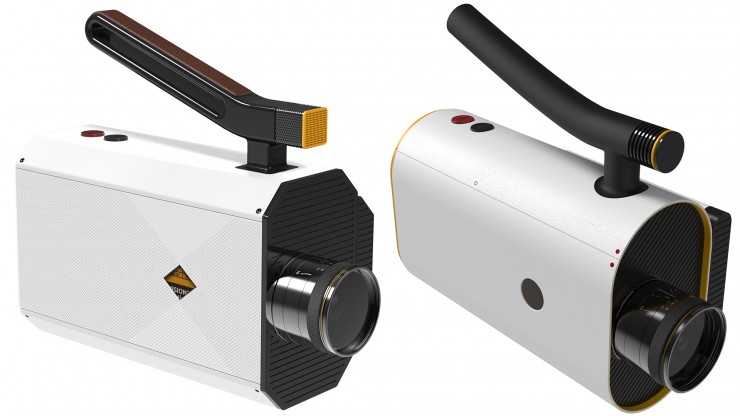 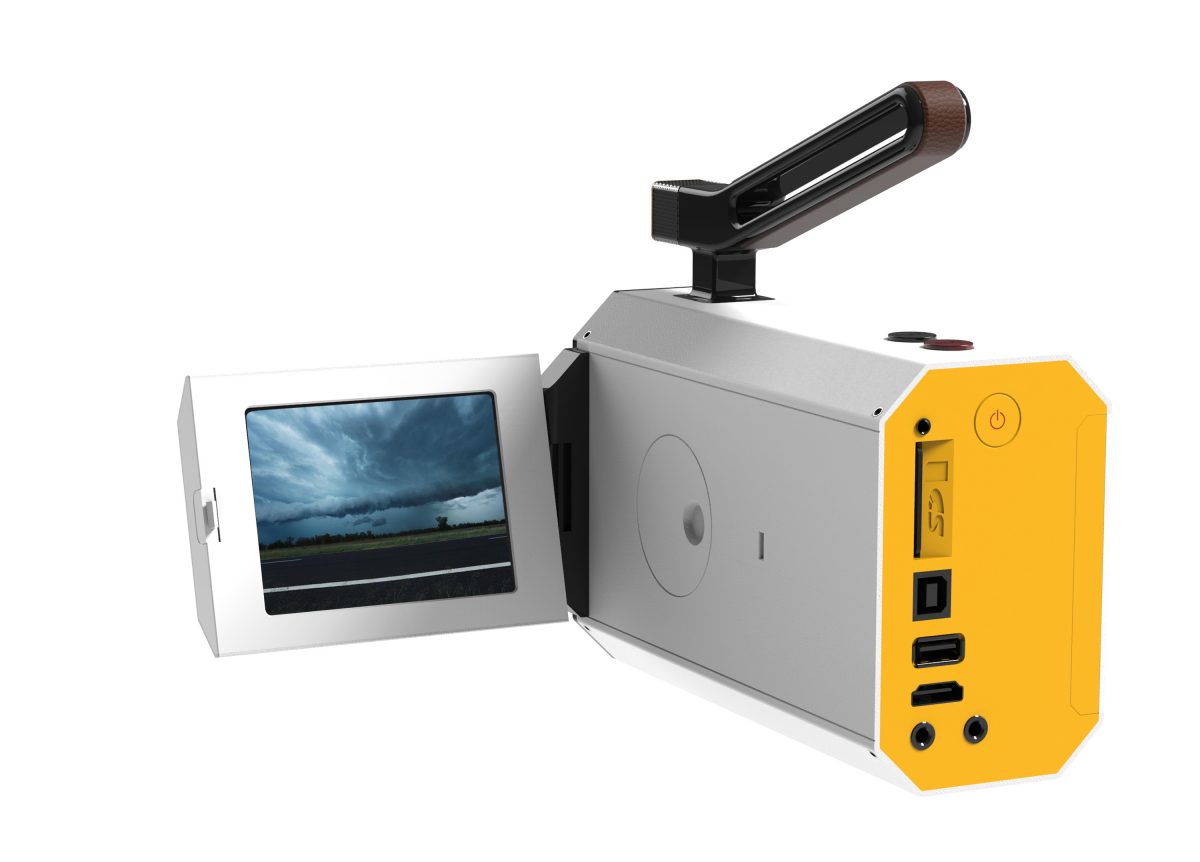 What’s even more cool is Kodak also announced the opening of new film processing labs in major cities around the world, including one at London’s Pinewood Studios (see our post on the British film industry). Their idea is to provide filmmakers with a full development and scan services, with a link to a digital file online, all included in the price of the cartridge. Way cool! 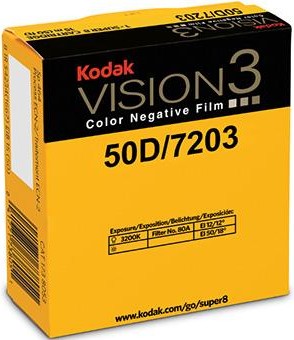 However, the cynic in us wants to say that this is just a way to make money by exploiting 8mm fanatics over the price of film. But when you consider a standard 50ft Kodak cartridge with processing and scanning is set to cost around $50–$75, roughly the same as one pack of Polaroids, that doesn’t seem to be the case at all. Add to that there is already a huge second hand 8mm film camera market, Kodak doesn’t need to make a new camera at all. So, I’ll repeat the question, why are Kodak doing this? In a word… Legacy. 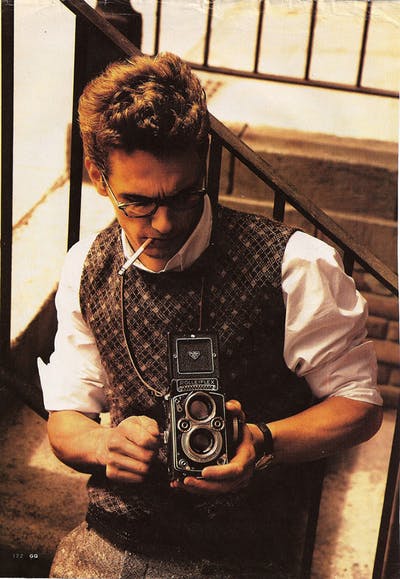 Not only will the new camera fan the flames of the pre-existing love for the format, but also breathe new life into film itself for a new generation of would-be filmmakers. We can only hope that the joy and splendour of film will be preserved forever, but in all probability, cheaper-faster-sharper, will win out eventually. But what we do know is, we’re not quite ready to say goodbye to 8mm. Not just yet.

Get an eyeful of all different film and camera formats across the rest of our blog!