Is Birmingham the new London?

Everybody has opinions when it comes to discussing England’s ‘Second City’.

Unless you’ve been living under a rock, you’ll have noticed that Birmingham, the second largest city in the country, is growing rapidly in culture and diversity. All thanks to a flourishing infrastructure and great business environment. 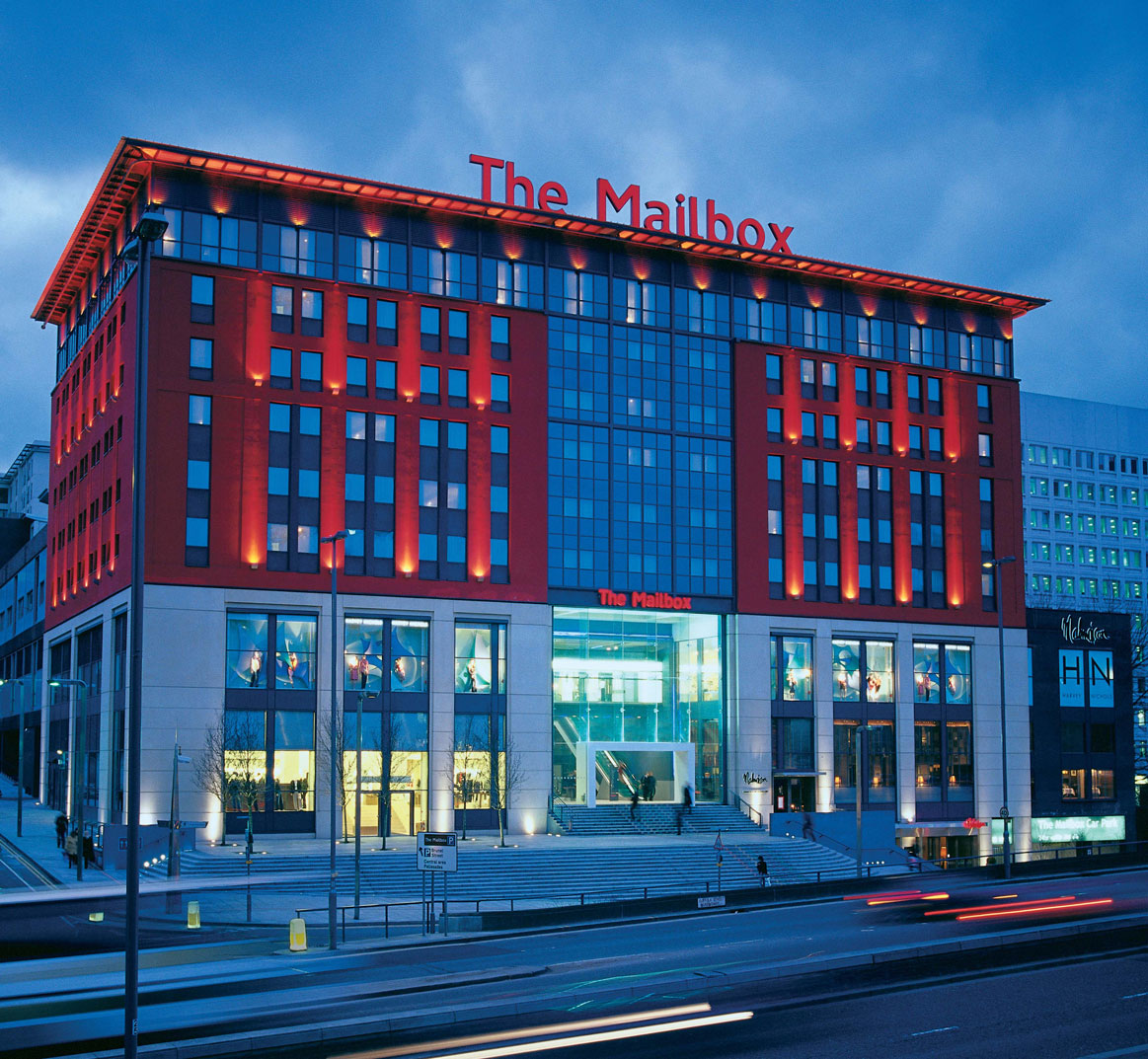 Tony Hall, the BBC director general, says: “We’re putting Birmingham at the heart of our innovation. The city’s incredible diversity also means it’s the perfect place to lead our work to ensure we reflect the changing face of Britain.”

Well, Birmingham, the BBC’s clearly got your back when it comes to championing the city’s new founded greatness.

Does this mean big news and smart moves for Birmingham’s film industry?

Yes, it certainly does. Shortly after the BBC’s announcement, Karen Bradley, Culture Secretary for Channel 4, announced plans to relocate to The Midlands. Birmingham has, unsurprisingly, found itself top of the list.

Things get better than that, though. Birmingham born creator of Peaky Blinders, Steven Knight, is working with Birmingham City Council to develop a six-part studio complex within the National Entertainment Centre’s grounds in order to attract major producers to the region. 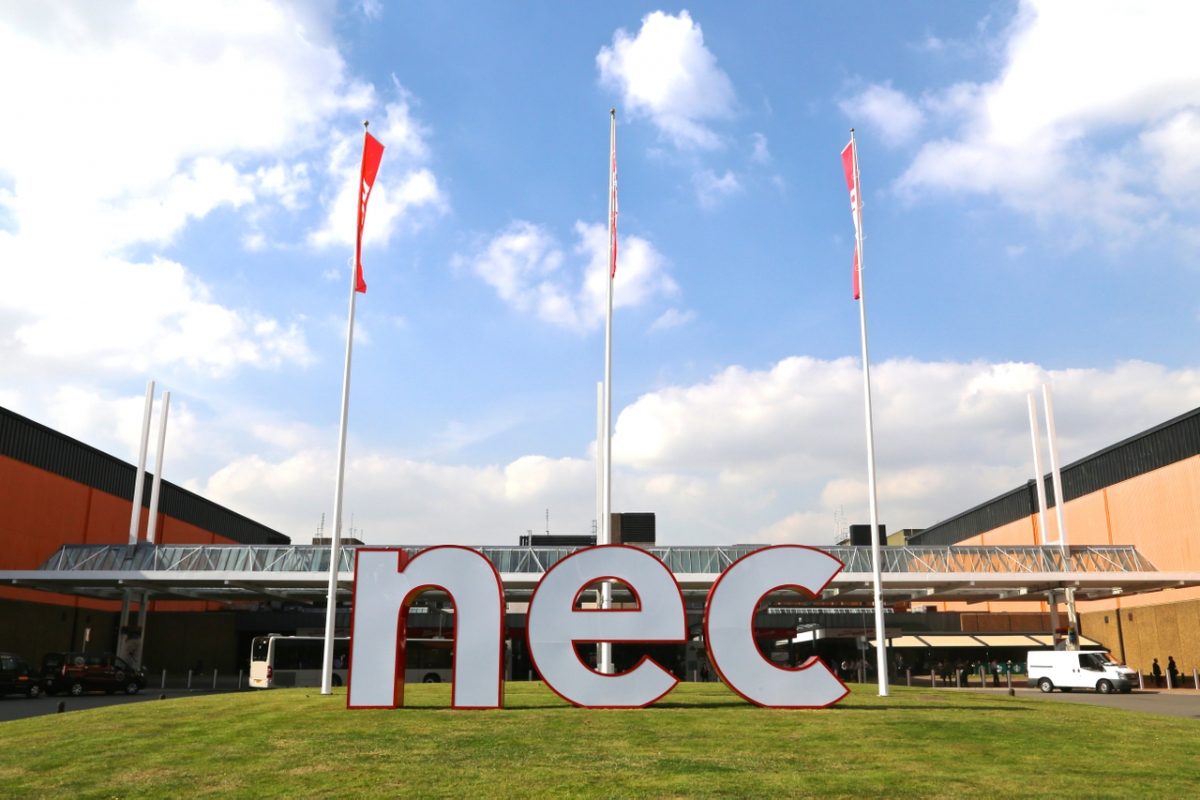 Should this massive development plan go ahead, the city would be bursting with a demand for post-production, special effects and animation companies.

It’s starting to sound like those unlucky in London should think about following BBC and Channel 4’s giant footsteps towards the bright and bustling streets of Birmingham.

The rent will be cheaper, that’s for sure!

« Photographer Spotlight #11: Gavin Smart » What should you do with your weekend?