Film Locations In And Around Shoreditch

Our studio has hosted many clients and productions ranging from celebrity chefs, TV adverts, live broadcasts and pop videos through to feature length films – the most recent being scenes from ‘I Give It A Year’. However Shoreditch and the surrounding areas have always been a hotbed for film and TV and many of it’s streets and bars can be spotted in numerous films and TV shows. 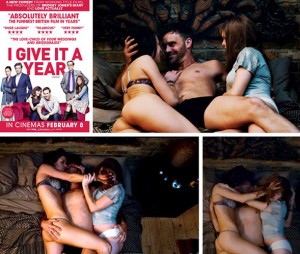 I GIive It A Year

‘Lock, Stock and Two Smoking Barrels’ is one of the most notable, with scenes filmed in various locations throughout East London including Pedley Street, The Royal Oak pub on Columbia Road and Blackman’s shoes on Cheshire Street. The Royal Oak being ‘Samoan Jo’s’ pub and Blackman Shoes can be seen as the exterior of ‘Hatchet’ Harry’s Office. Despite this, all interior shots of Harry’s office were actually filmed at Bethnal Green Town Hall. 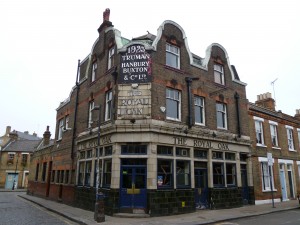 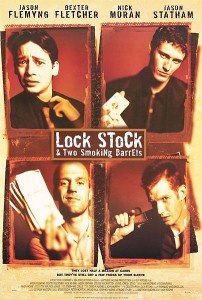 Contagion, a medical thriller that follows the spread of a deadly airborne virus, has numerous scenes filmed round the corner from us on Rivington Street. Next time you’re walking between Curtain Road and Shoreditch High Street just remember that the likes of Matt Damon, Jude Law and Kate Winslet have all spent their fair share of time wandering up and down this street. 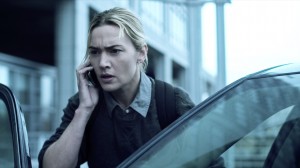 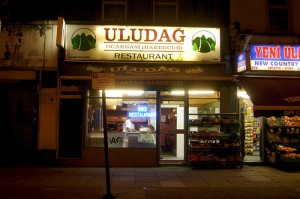 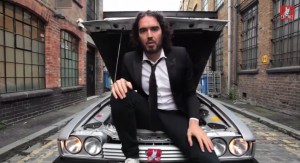 More recently than this British crime drama Luther has been filmed in various locations across East London including Roman Road in in Bethnal Green and Great Eastern Street. The closest to us being the Uludag restaraunt, Stark and Gray’s base if you’re a fan, just up the street on Kingsland Road!

Perhaps freshest in our minds is this short viral video from our neighbour Russell Brand in which he parodies The Blur single ‘Parklife’ which can be seen here!

These are of course just a handful of examples that spring to mind – a cult classic, a modern thriller a current series and a music video. On top of these there are an infinite number of amazingly creative and talented producers working in and around Shoreditch on new productions that we’ll all be able to feast our eyes on!

« Stuart Langley talks Disappearing Dining » This side of the camera; some of our favourite behind the scenes photos