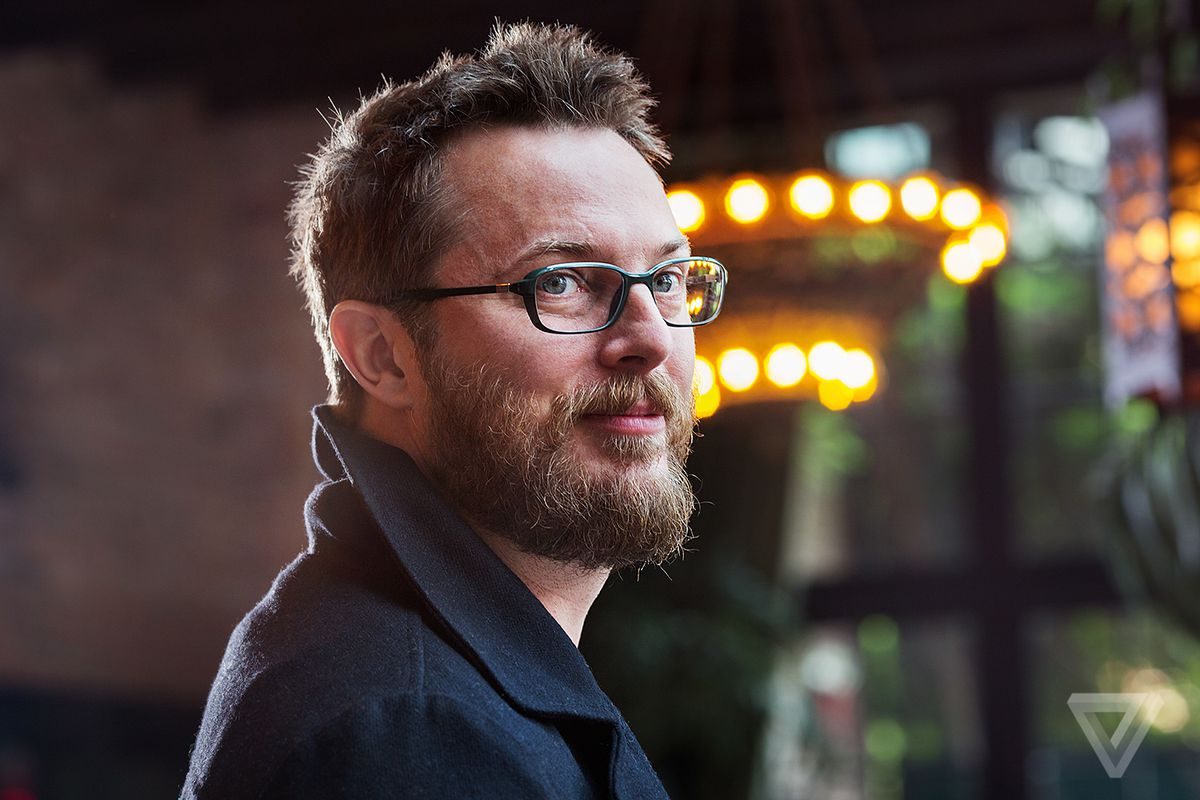 Duncan Jones was born in Bromley, Kent in the UK but spent most of his childhood in New York. From an early age he would make films with his Dad and eventually went on be one of the cameramen on some of his father’s live concerts. After academy university in Ohio and Tennessee, Jones was introduced to Tony Scott through his father on a film set, a meeting that would reignite his love for the moving image. Jones then returned to the UK to study at The London Film School.

Jones, later found his certain visual style in directing his first commercial for an FCUK campaign in 2006, the post water shed ad made quite a big splash, featuring two women in a cinematic, kick-ass, martial arts scene. This propelled him into a career as a commercials director. But he always kept his sights firmly on movies.

In 2008, Jones released his feature debut and cult classic Moon. Starring the brilliant Sam Rockwell, the film follows astronaut Sam Bell towards the end of his three-year stint on the Moon, where he, working alongside his computer, GERTY, sends back to Earth parcels of a resource that has helped diminish our planet’s power problems.

The films visual style was an homage to early Sci-Fi space classics, most notably Stanley Kubrick’s 2001: A Space Odyssey.

The Film won multiple awards across the world inducing Best British Independant Film at the British Independent Film Awards and secured Jones the BAFTA for Outstanding Debut by a British Director. If you haven’t seen this film do check it out, it’s amazing! 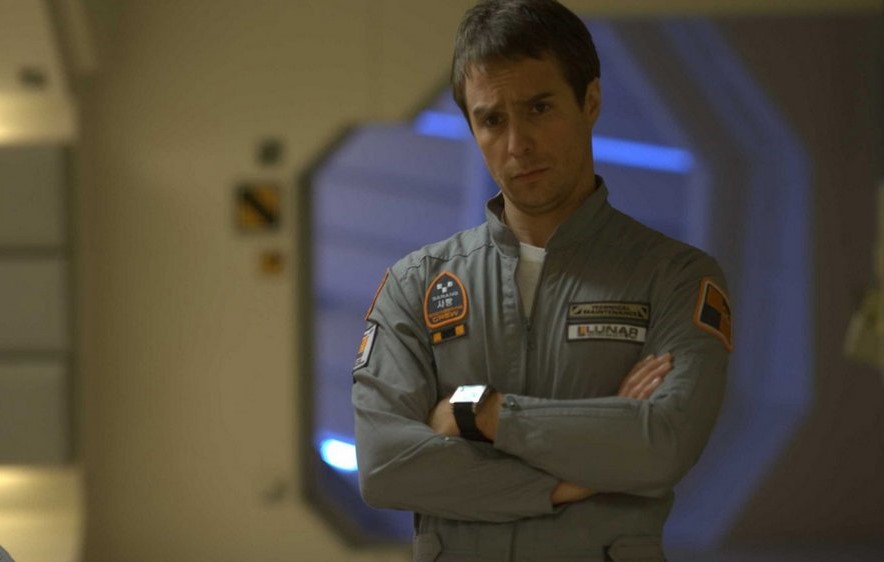 His second film was a slick high-concept Hollywood thriller, Source Code. Released in 2011 starring Jake Gyllenhaal who plays a soldier who finds himself in someone else’s body and discovering that he’s part of an experimental government program to find the bomber of a commuter train. A mission he has only 8 minutes to complete and if he doesn’t, he gets another 8 minutes. Jones’ started to hit his stride with his own directing style with impressive use of special effects that were not only visually appealing, but more importantly, helped tell the story.

With more of a Hollywood blockbuster feel it was nominated for several awards and took home the prize for Best Original Screenplay at the Central Ohio Film Critics Association. 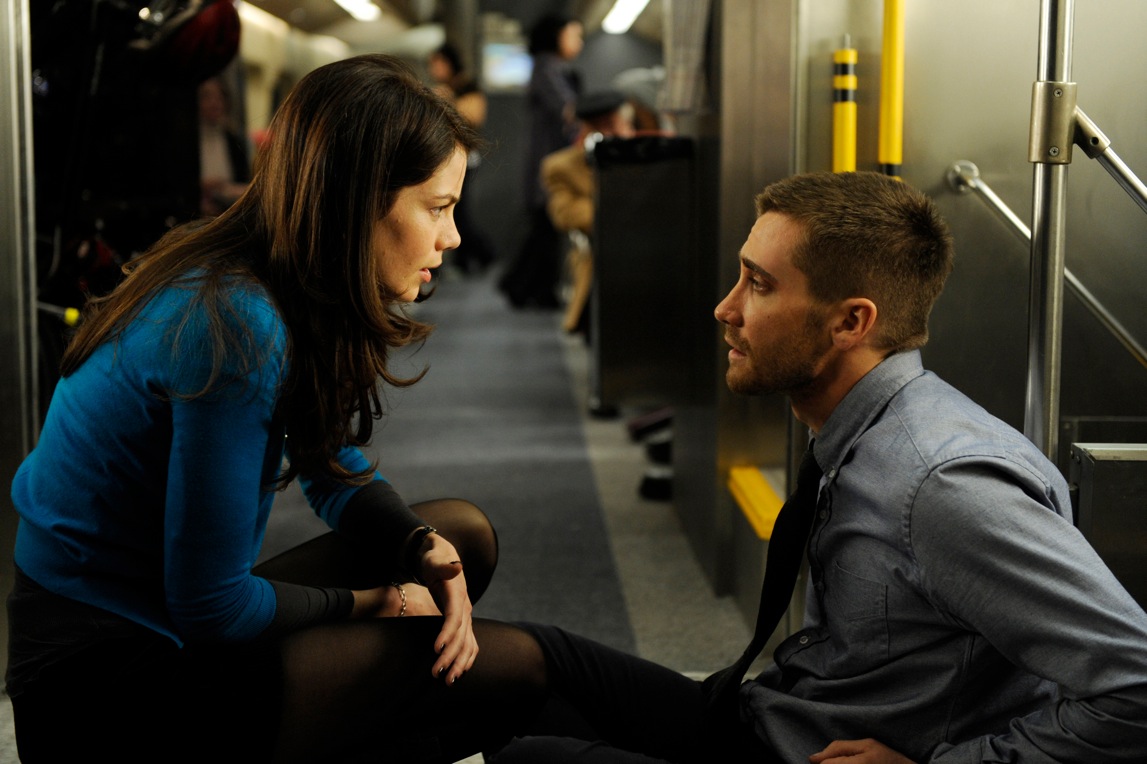 Next up was  for the cult filmmaker was the cult game  of World of Warcraft, with his movie adaptation, Warcraft: The Beginning. Jones took an existing script and adapted it into the type of film he thought the real fans of the game would want to see. Jones, himself is a long time fan of the game series, so he was a strong choice to helm the film. It’s prevailing wisdom that due to the films CGI heavy, Hollywood action, the film itself didn’t live up to the popularity of the video game, and failed to perform at the box office, however, if you strip away those commercial narratives and fandom backlash, what you will see is a great, fun movie that you really have to try hard to not enjoy!

What came next was a Netflix Original production, Mute. In our opinion Mute seems to bring Jones back to his ‘humble high-concept’ roots. In a futuristic Berlin, a mute bartender confronts the city’s gangsters in an effort to find out what happened to his missing partner.  The film has a very distinct visual style, more Ridley Scott than Tony Scott, but above all very Duncan Jones. The film stars Alexander Skarsgård and calls on the familiar and seemingly un-ageing face of Hollywood legend Paul Rudd. 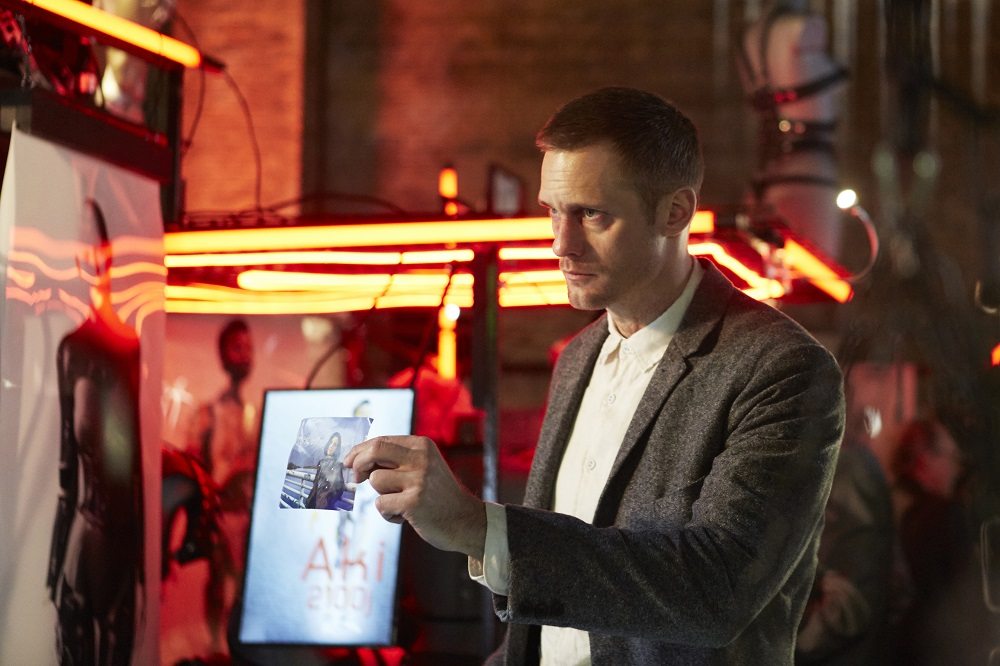 Duncan Jones is a director who is still in the first chapter of his feature film career and has been on record as wanting to make as many films as he possibly can before he dies! He undoubtedly has a lot more stories to tell and is a director who is likely to embrace the ever-evolving technology to create visually stunning ways of telling new ‘humble high-concept’ stories. We’re big fans here!

« ‘Tis the Season for Turkey, but Spare a Moment for the Humble Vegetable » And… Shoot!