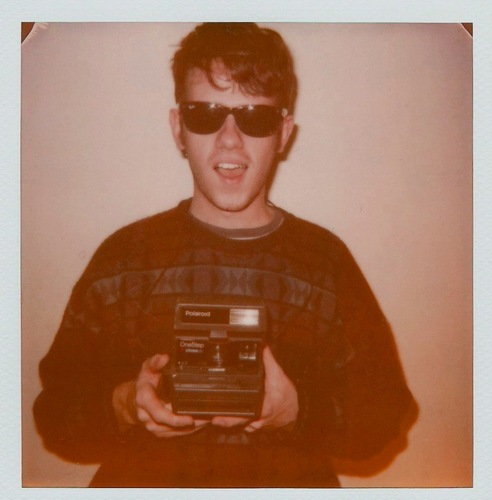 Documentarian, Jack Newman, is the third person in our Director Highlights series.

Jack is a breakout film director whose work is grounded within the realm of documentary films, but not as most of us know. Represented by Bullion Productions, he has a rather impressive catalogue of work, generating projects for the BBC, Vice, The Guardian and many others.

There are no cliche lists of the worlds most ferocious animals or wacky conspiracy theories. Instead Jack tackles subject matters that many of us would otherwise reject without question, and sheds light upon them, presenting the contributors as the regular people they are. At only 30 years of age, it is still early days in Jack’s career, but he already has an impressive body of work.

Newman’s latest project documents an Australian Healer who claims that he can cure people of their disabilities through Jesus. Emily Yates, a wheelchair user, attends a UK session to investigate if his claims are true. 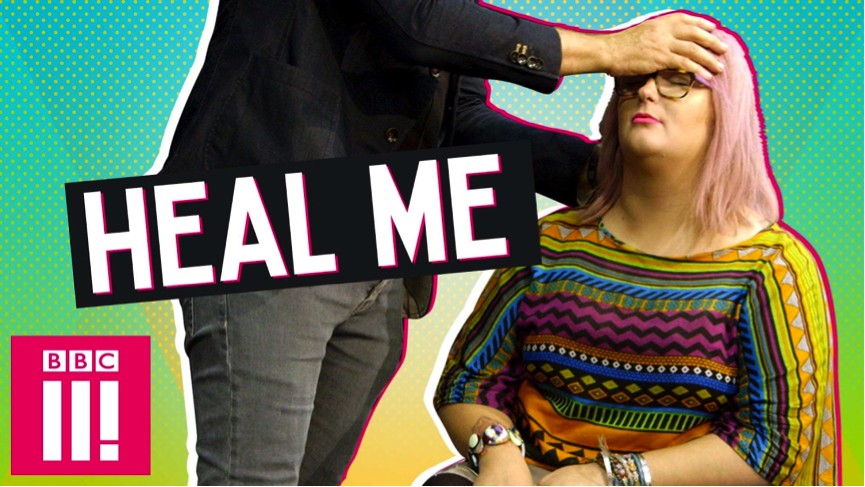 Heal me in the name of Jesus for BBC3

Newman always manages to inject moments of humour and happiness into his work, despite the sometimes dark subject choice. It is perhaps this which allows audiences to open up to his challenging topics.

For example, for YouTube’s Creators for Change campaign, Jack collaborated with YouTube funny man, Humza to speak out against hate speech, xenophobia and extremism. 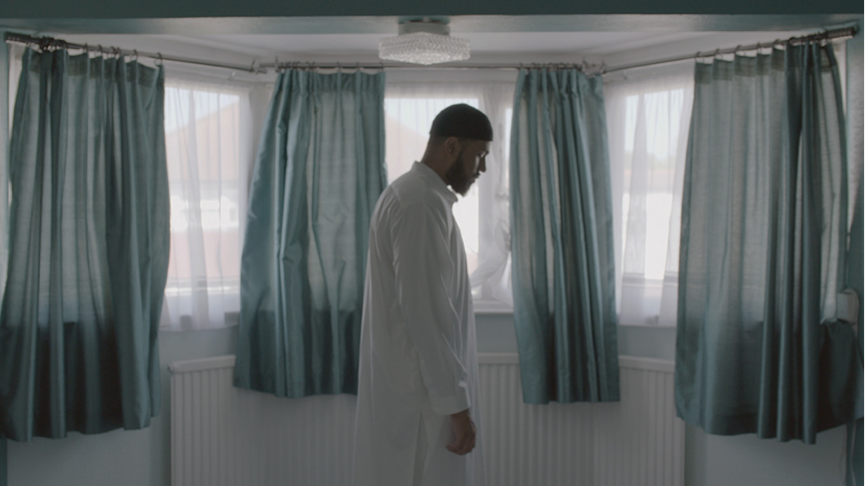 It’s true that many of the topics covered are unfamiliar, but Newman has a way of delivering the story in an easily digestible way. In STATE OF UNDRESS for Viceland, Jack follows Hailey Gates around the world as she explores the global fashion scenes and addresses many issues the industry often ignores. 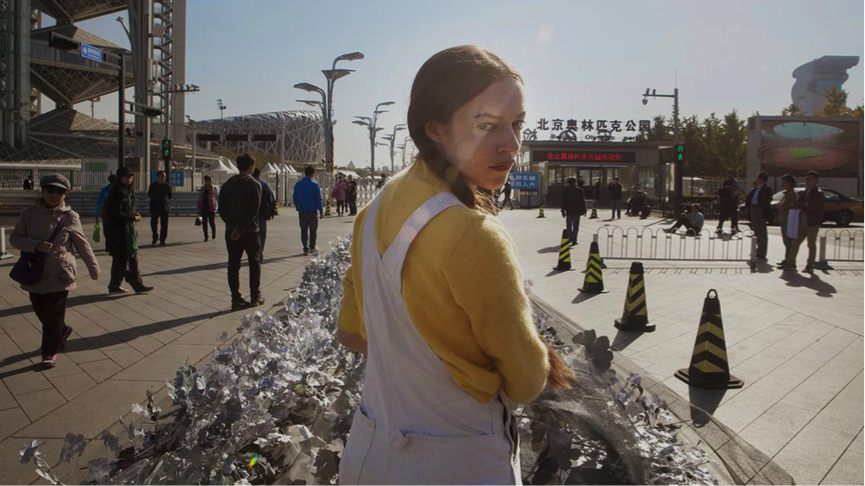 State of Undress for Viceland

For a recent project for BBC 3 entitled “Meet the Devotees”, Jack and his team covered an underground sexual subculture known as ‘devoteeism’. This is essentially people who feel sexual desires towards others with disabilities. The film is also presented by Emily Yates, who has Cerebral Palsy and confronts the subject matter for us, finding out if we should be accepting or scared of it. 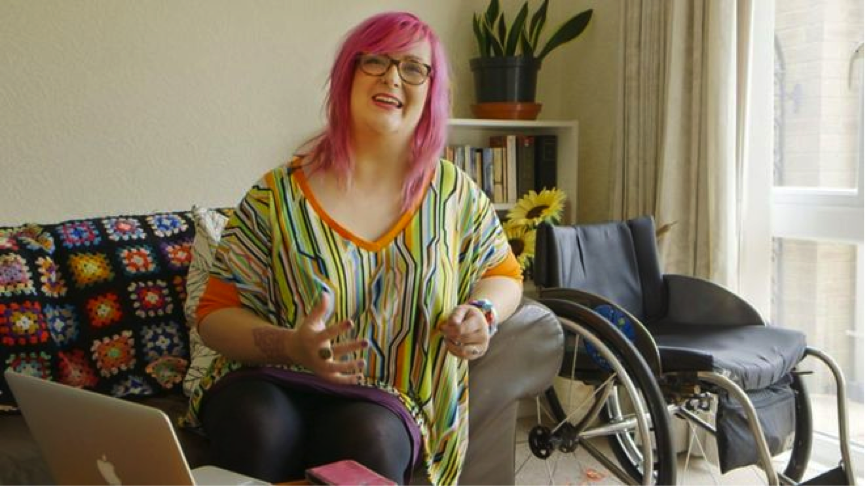 Meet the Devotees for BBC3

As you can see form Newman’s work, he’s happy to confront taboo subjects, but he does so with compassion and humour and in order to gently unpack these all too easily dismissed subcultures. This approach opens up new worlds for us and with it, new stories. We look forward to seeing what Jack does next.

You can see more of Jack’s work here

« Fibre Optic Live Streaming with 100MB » Pancake Day: What Do I Need?