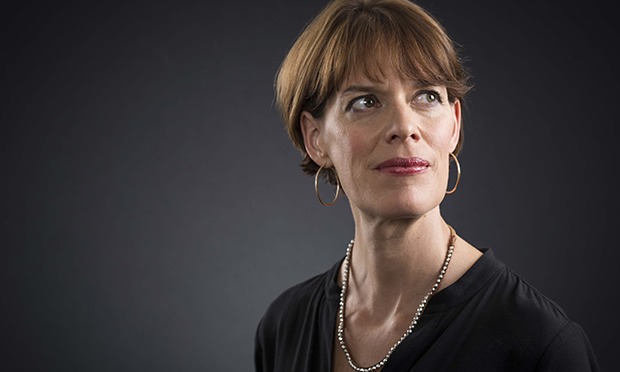 Clio Barnard, the experimental documentary filmmaker and feature film director is the subject of our 2nd instalment of our Director Highlights series.

Barnard is a significant new voice in British Cinema. A multi award-winning Documentary filmmaker for her debut “The Arbor”, Barnard made the transition to fiction with a feature film that shares the same name as the Oscar Wilde short story she loosely adapted, “The Selfish Giant”. With her new project, “Dark River”, on the horizon, we thought this would be a great time to highlight this unique talent.

Authenticity is key to Barnard’s work. Combining her pedigree in fine arts and her Yorkshire upbringing, Barnard’s output can be described as both lyrical and sincere. It’s through knowing her subjects so intimately and her ability to take conceptual risks that give her an authenticity over her stories that’s led some critics to draw comparisons to the cinematic master, Ken Loach. 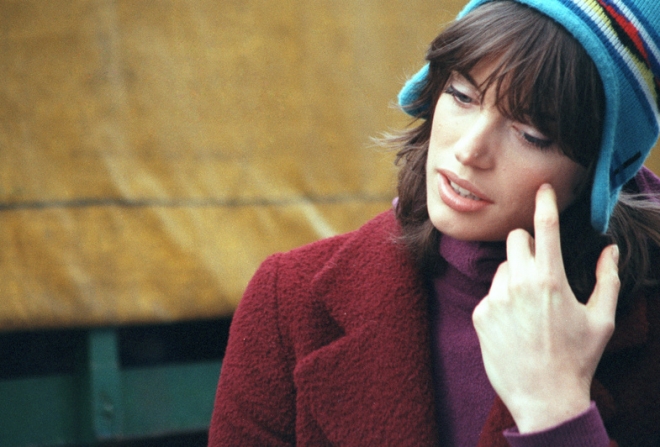 For example, in Barnard’s short film “Random Acts of Intimacy”, she recorded real people talking about having sex with strangers in public places. She then had actors lip-synch those intimate recordings against a backdrop of constructed images to really bring the audience into these private moments. 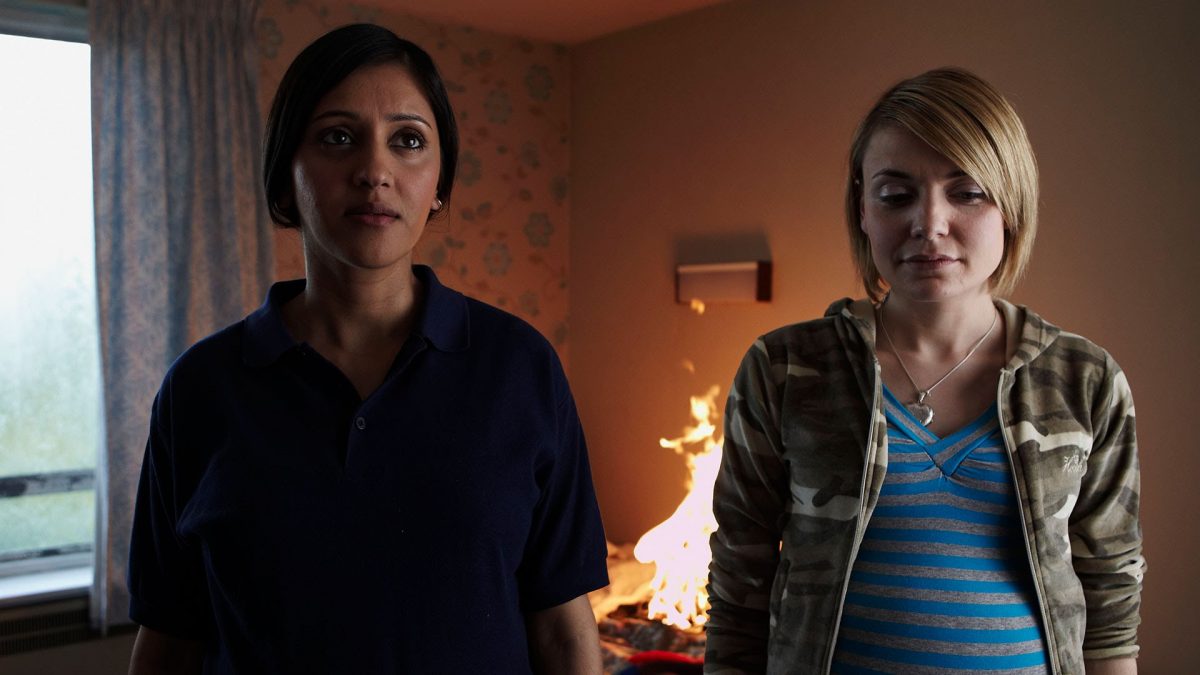 Clio developed this technique for her first documentary feature, “The Arbor.” Which was about fellow Yorkshire artist, the late Bradford playwright, Andrea Dunbar. The film was heavily researched and meticulously crafted, with actors miming the words of interviewees as well as excerpts from Dunbar’s theatre pieces. It is a truly creative and unique documentary that won awards aplenty and rave reviews from critics. 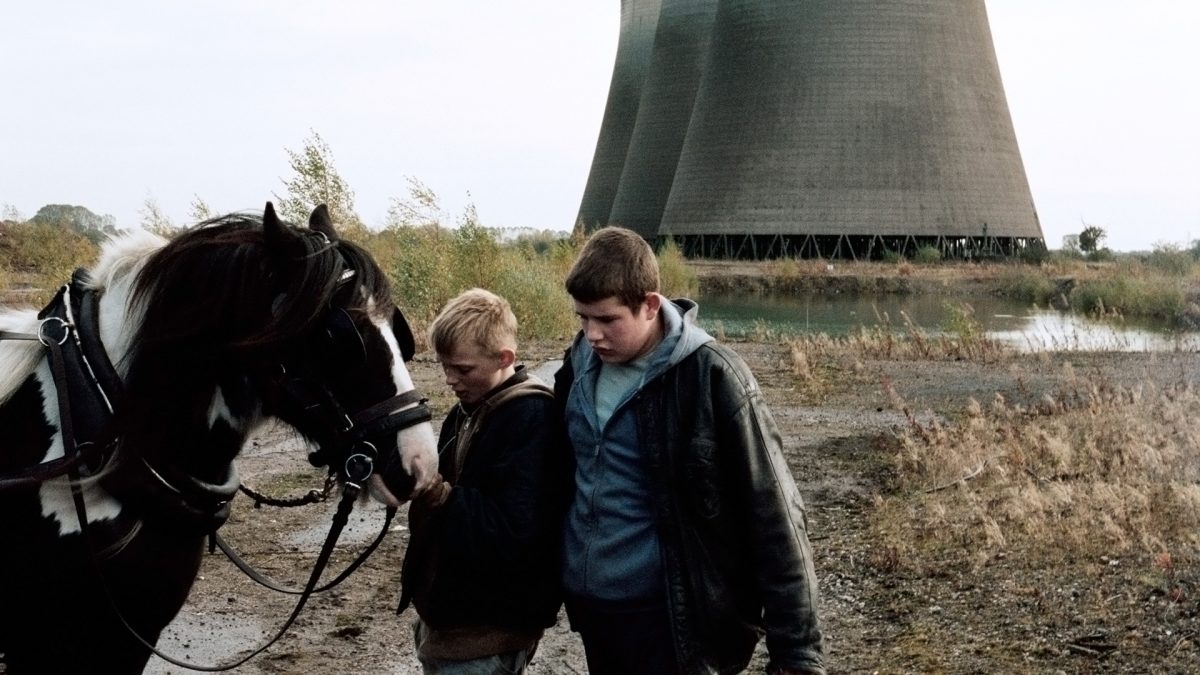 Yorkshire also played a large part in Barnard’s debut feature film, “The Selfish Giant.” A multi-layered childhood fable set on an impoverished housing estate that tells the story of two 13 year old boys that get involved with a local scrap metal dealer and criminal. Using the real pursuit of scrap metal theft and infusing this material with the spirit of the Oscar Wilde tale is an undertaking that only a handful of Directors could pull off. The result is a haunting, breath-taking and achingly beautiful tale. 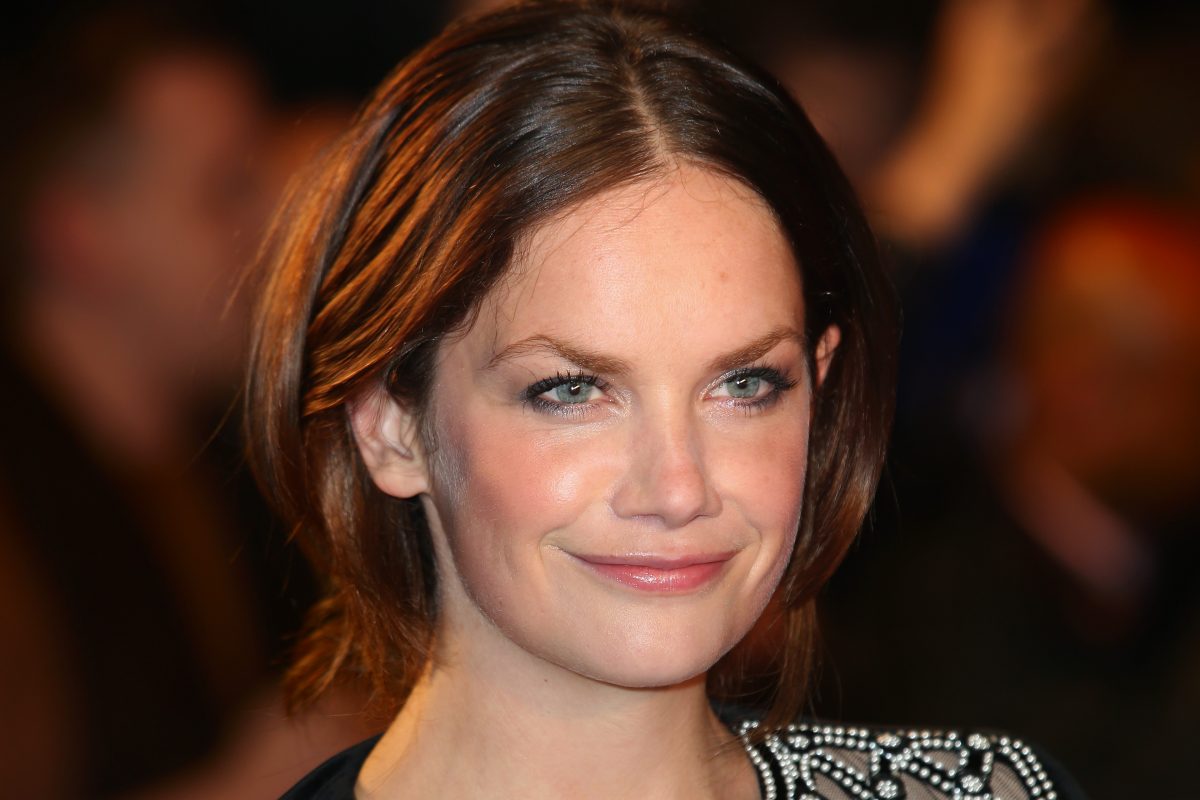 Not much is known about Dark River, but the synopsis states: Following the death of her father, Alice (Ruth Wilson) returns to her home village for the first time in 15 years, to claim the tenancy to the family farm she believes is rightfully hers. What we do know is it will be treated with the utmost care and a delicate level of artistry, and we will certainly be checking it out!

« 8mm: Is this goodbye to our analogue friend? » Fibre Optic Live Streaming with 100MB