Breaking the golden rules with animals!

If you’ve ever broken this rule, you know how true it is and no more so than with wild animals. By their nature wild animals are… well, wild, which means they very rarely do as they are told and in some cases even have the taste for human flesh. Which can be really annoying if you want to get all your shots and, you know, leave with all your limbs still attached and that.

But lets be honest, animals are cool! And the brilliantly life-affirming fact that Planet Earth 2 just blew rival’s ratings out of the water is proof positive that people love a wild animal most of all!

Now we all know that wild animals are best appreciated in their natural habitat, but unfortunately, from a photography point of view, with all the variables that being in nature throws up, getting hyper-detailed portraits of a wild animal is almost impossible. The only real option to get a really jaw-dropping portrait would be in a controlled studio setting. But nobody has been crazy enough to actually try and coax a wild animal into a studio, right?

Well, yes they have! Here are some photographers who have been brave/crazy enough to break the golden rule and have managed to capture some absolutely stunning images of wild animals by shooting them in a studio!

Sharon Montrose’s has been a commercial photographer specializing in animals for over a decade.

In addition to eleven published photography books, Sharon has worked for some of the world’s foremost pet industry brands.

Her animal series photographs are part of numerous public and private collections, including The Sir Elton John Photography Collection.

“Oh hey I was just working on my abs.”

Fun facts: Saron’s favourite band is Rush, her favourite photographer is Sally Mann and she has a weird obsession with William Randolph Hearst.

“Am I a porcupine or a hedgehog having a bad hair day?”

More information about Sharon can be found by clicking here. 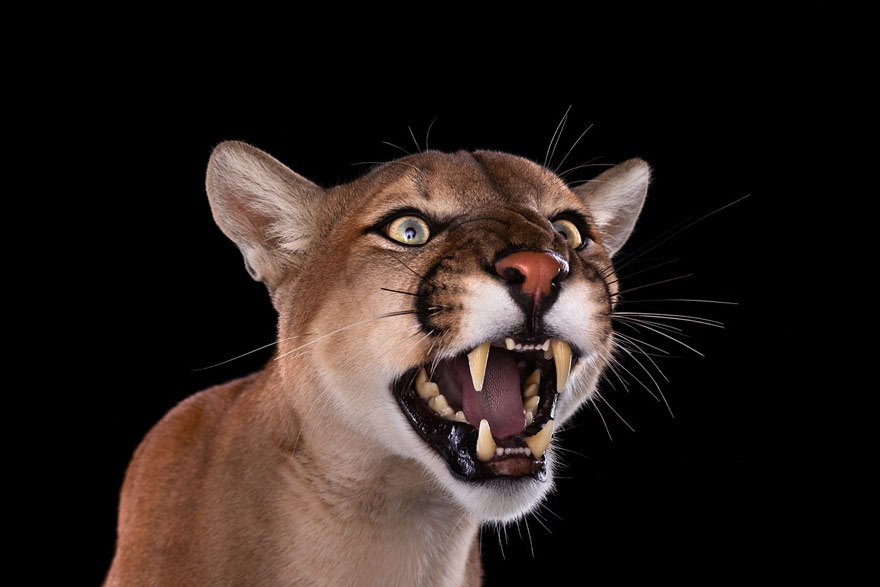 Brad says the title “Affinity” refers to the spontaneous feeling of connection that he experienced while working with these animals. 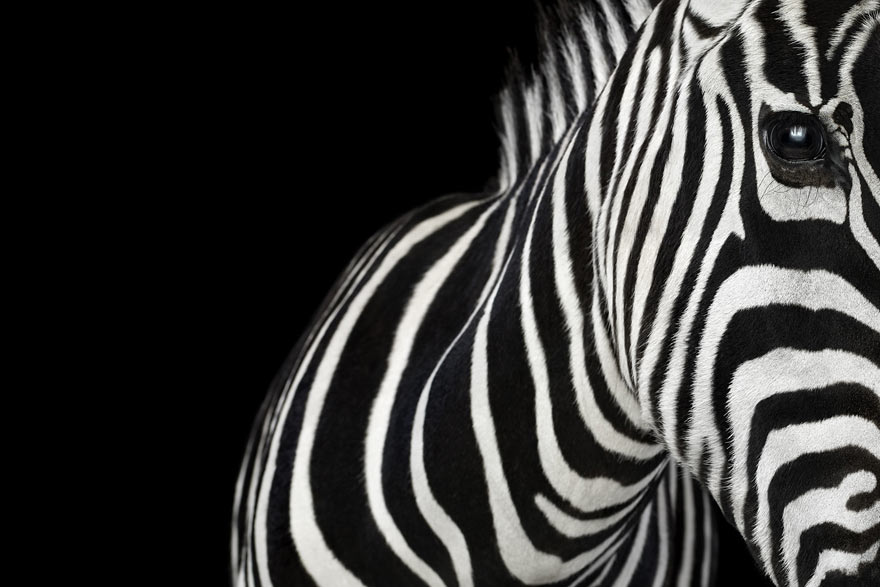 “My favourite song? Black or White by Michael Jackson… or anything by Enya.”

Brad’s early education in the visual arts began at The University of North Carolina at Chapel Hill where he studied art history and studio art. 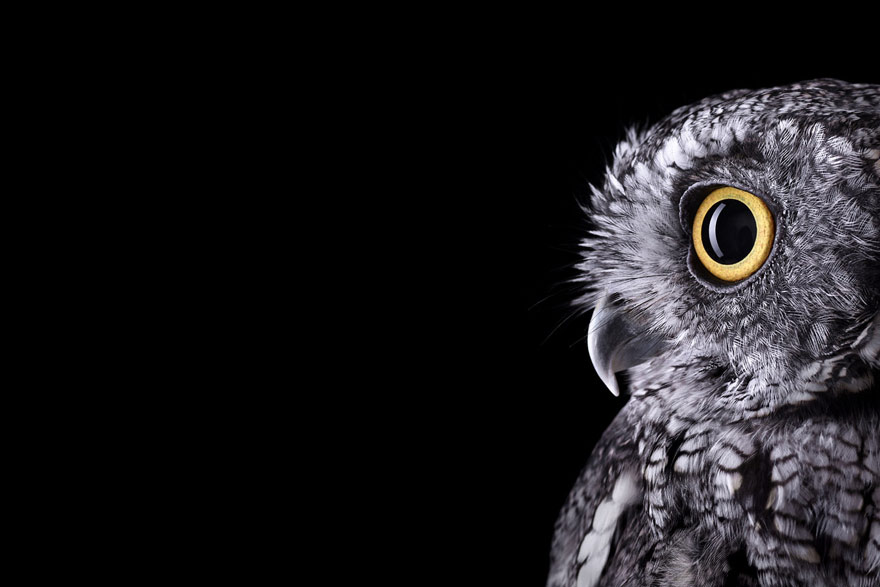 For many years Brad has been working with human models in New York and he felt, that switching to different species was a necessary journey for him to take. 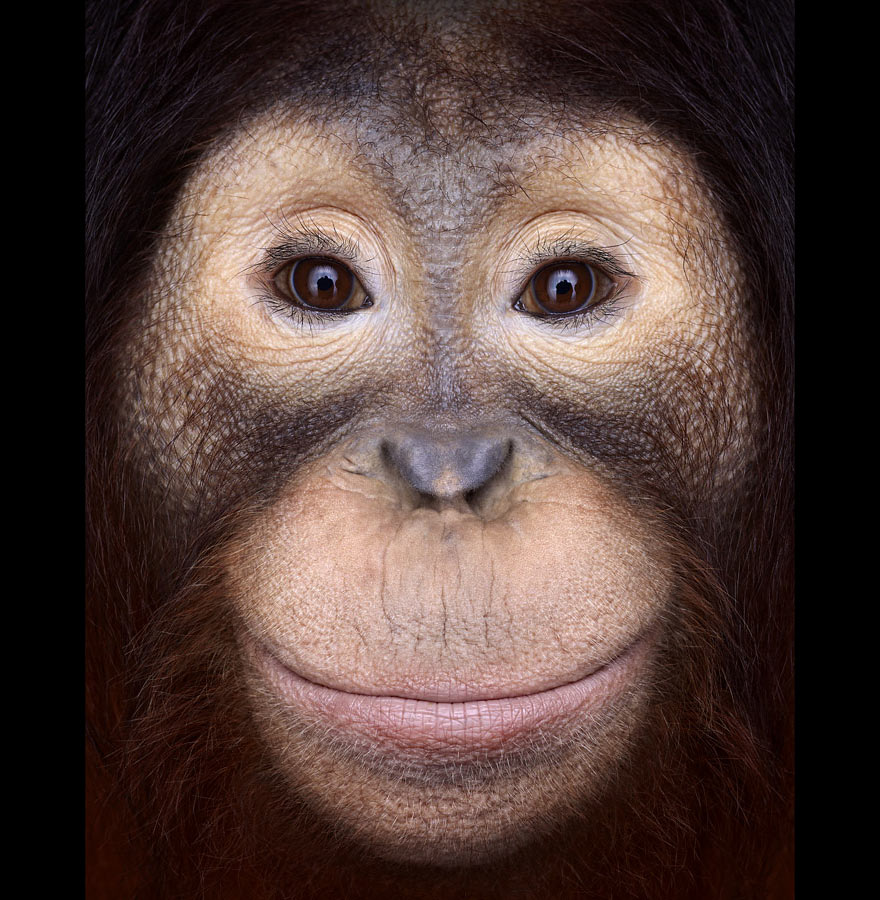 “Look into my eyes, not around the eyes, look into the eyes… you’re under.”

His work has been widely published around the world, appearing in numerous advertising campaigns, magazines, annual reports, and music packages. 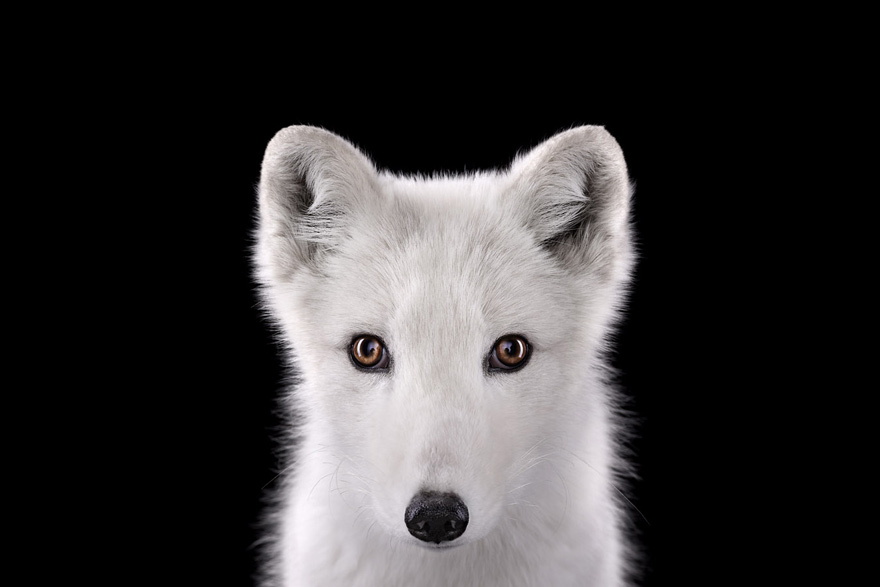 “When I grow up I want to be somebody who eats you.”

More information about Brad can be found by clicking here. 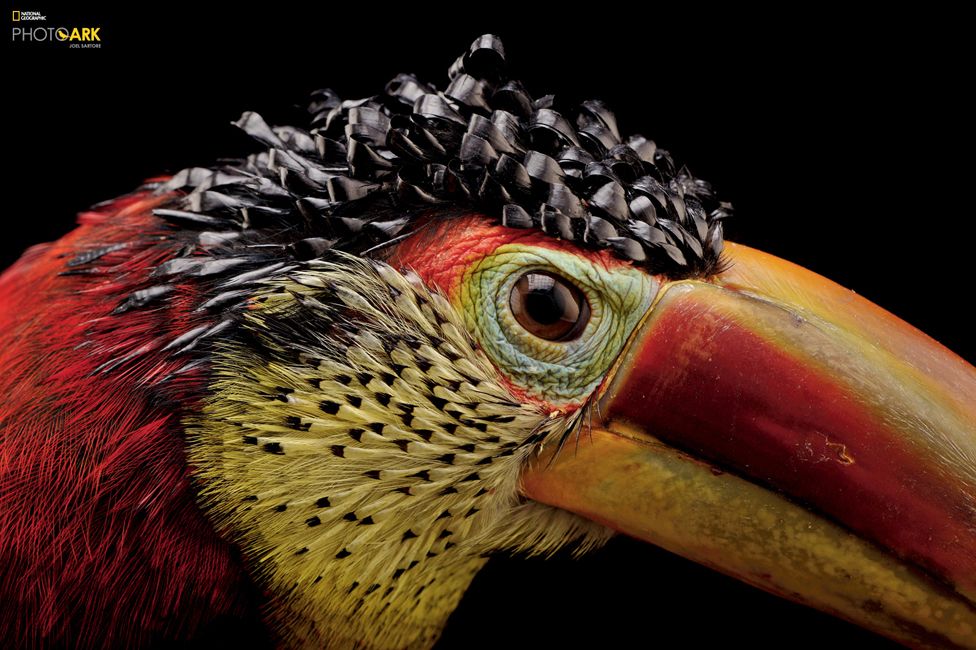 “I’m endangered? Like, I’m in danger? I don’t know, that sounds bad guys.”

“I thought maybe if we do eye-contact, if we photograph animals where there are no distractions, all equal in size on black and white backgrounds, where a mouse is every bit as big and amazing as an elephant, then maybe we could get the public hooked into the plight of endangered species and extinction,” 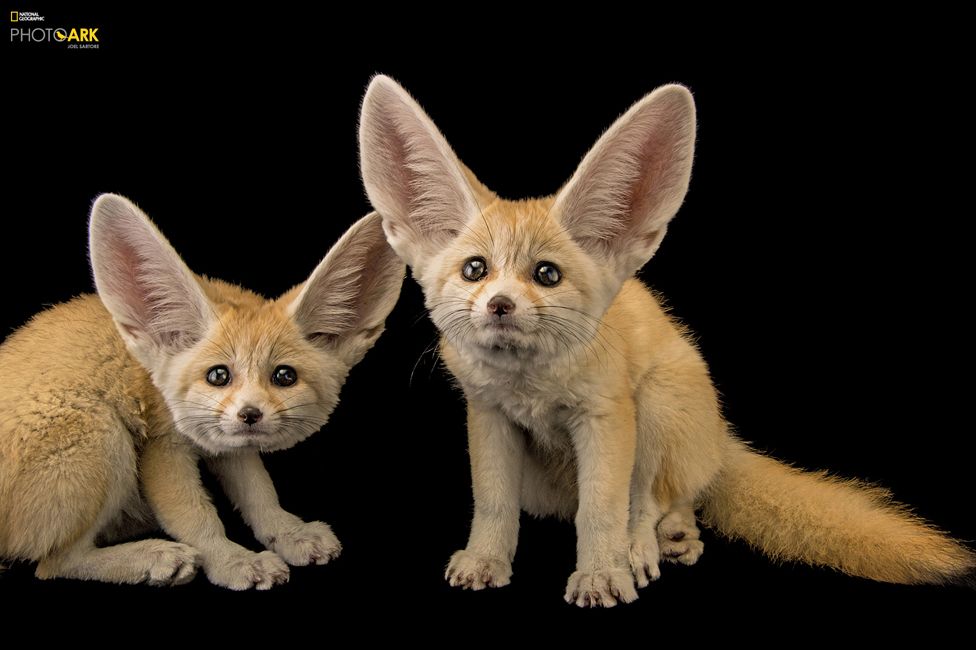 “Just a couple of dudes up to no good.”

Joel and National Geographic teamed up to help in the fight to save endangered species in this remarkably unique way. 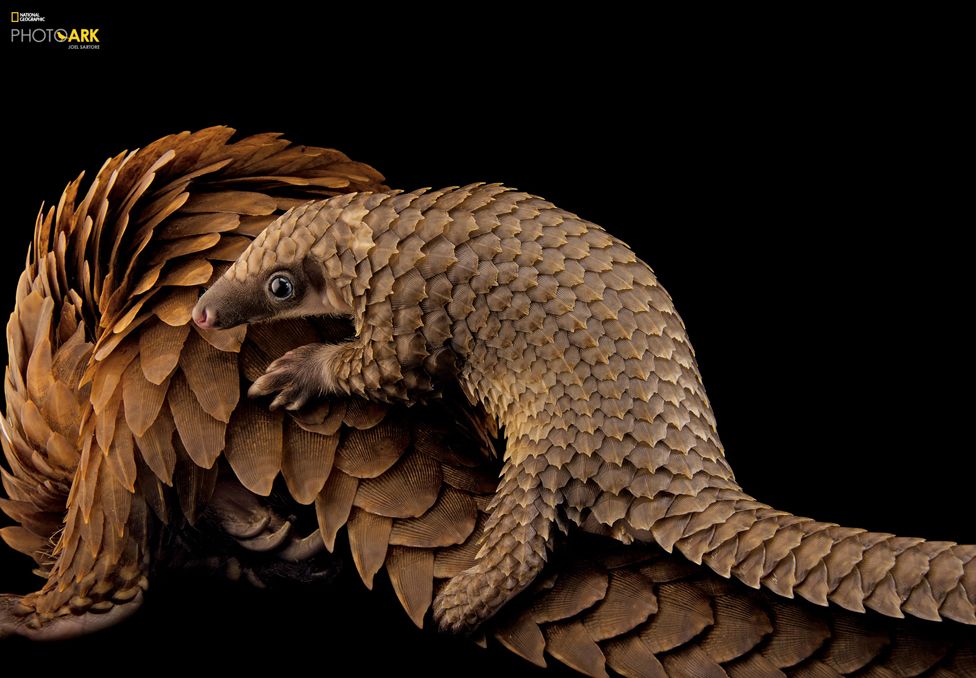 More information about Joel and National Geographic can be found by clicking here.

We’re no strangers to wild animals ourselves, as demonstrated by these (dreadfully amateur in comparison) BTS snaps we took when Impossible Pictures were here at First Option to shoot for their hit ITV show, Primeval. 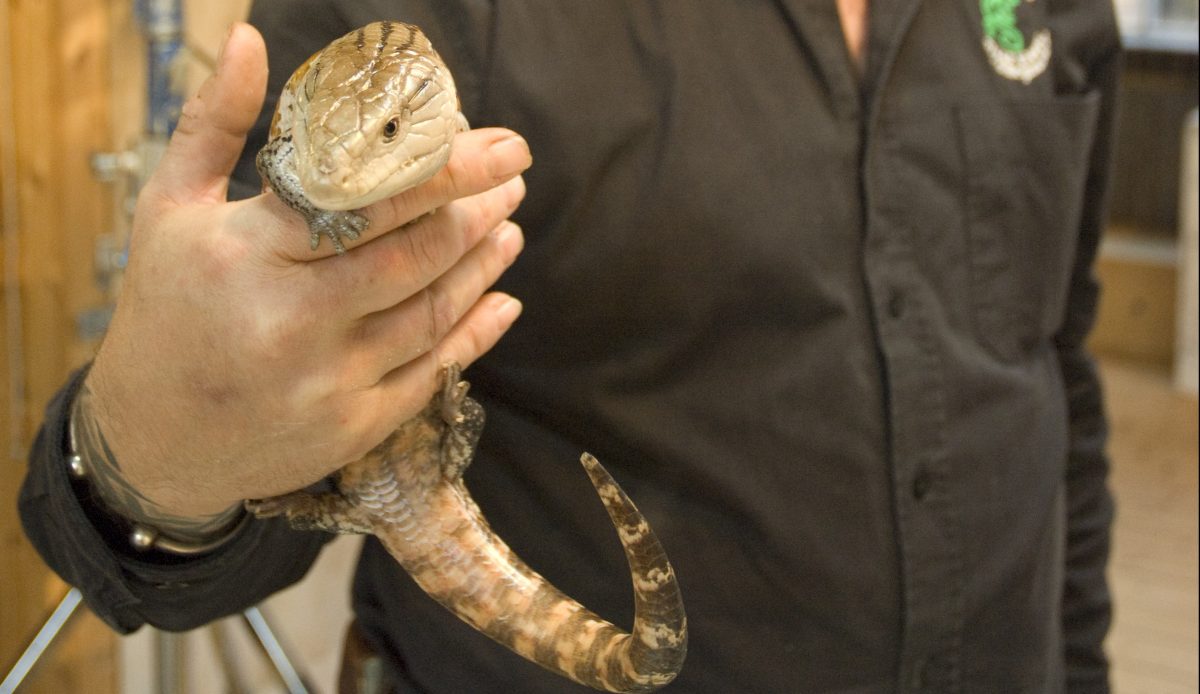 Primeval was created by Adrian Hodges and Tim Haines, who previously created the Walking with… documentary series. 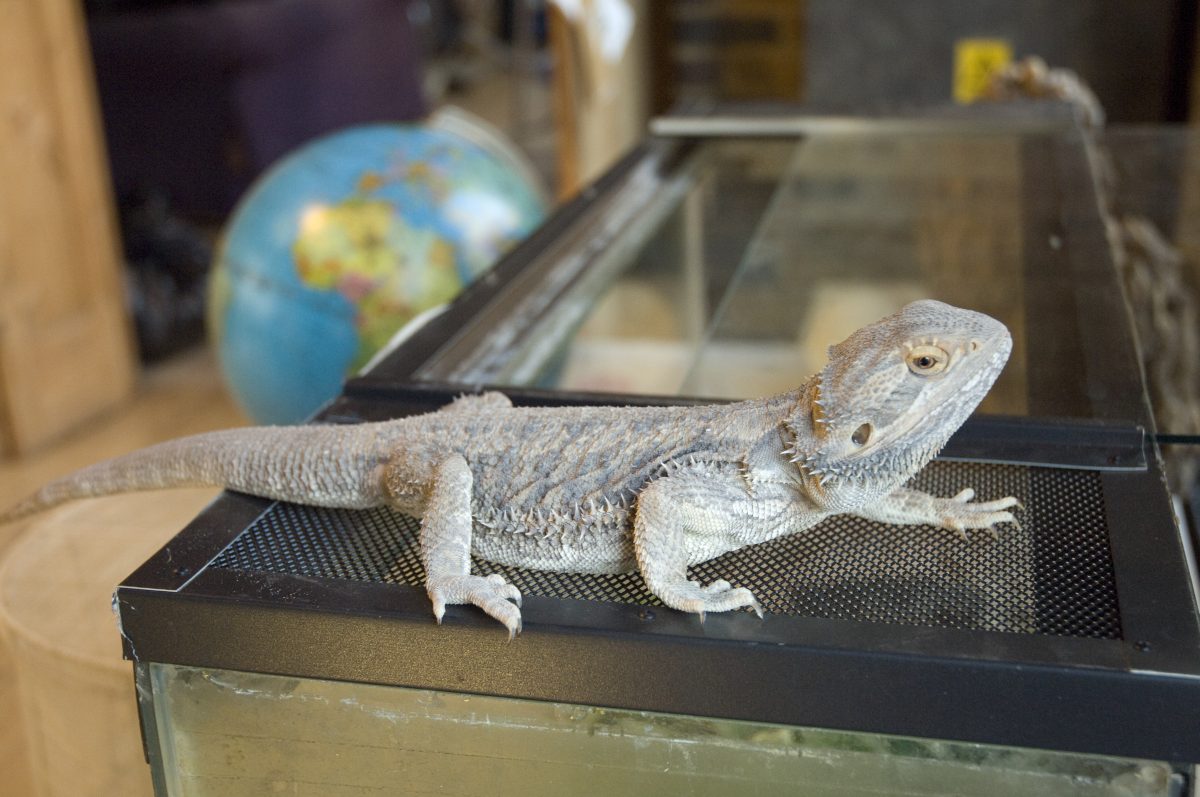 “Tuh! Not my bad side, it makes me look fatter than planet earth”

Primeval follows a team of scientists tasked with investigating the appearance of temporal anomalies across the United Kingdom through which prehistoric and futuristic creatures enter the present, as well as trying to stop the end of the world. 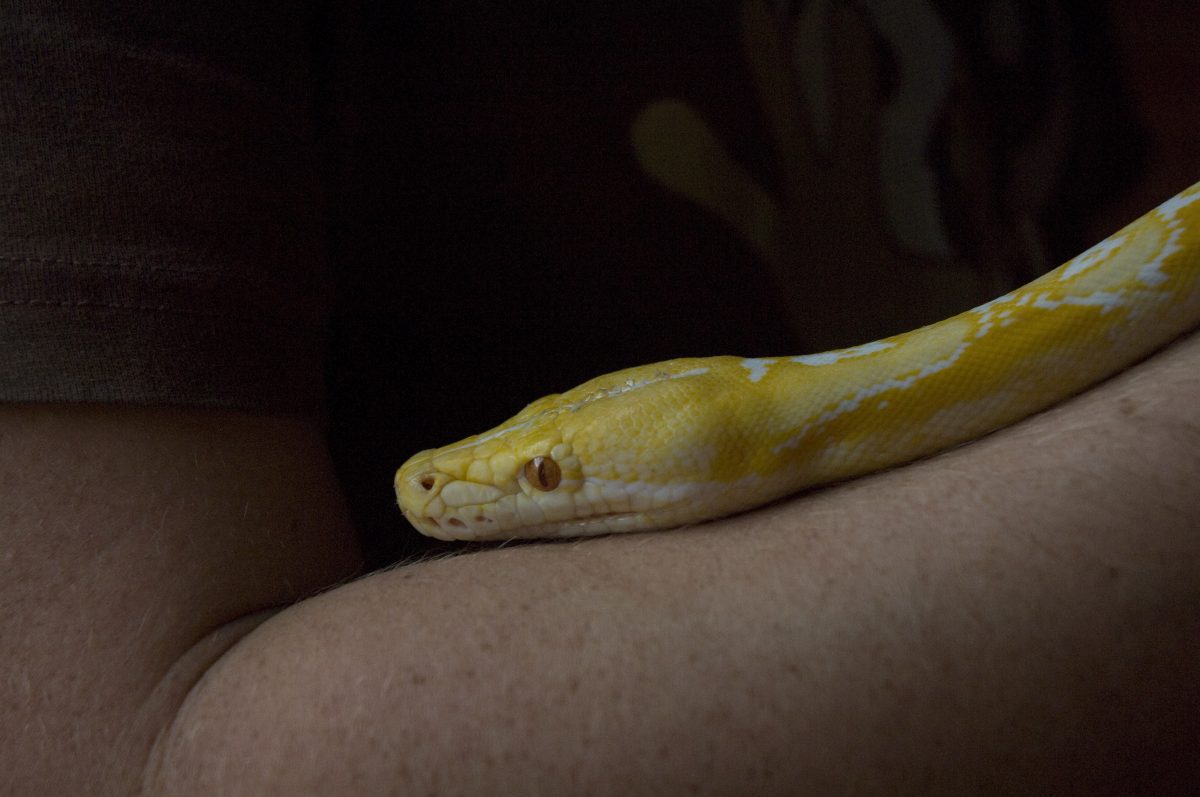 “Did somebody say Tinder profile?! Slither right on me baby!”

To find out more about the show click here.

So what can we learn from this? Ok… how about – Sometimes to think outside the box you need to think inside a box aka a studio. No, that sounds like we’ve been to a David Brent masterclass. Oh I’ve got it! How about this… Whatever your request, no matter how brave/crazy you think it might be, give us a try and we’ll do our darndest to accommodate you. Yep, that’s it.

Word of warning though, if you’re planning on doing some kind of moth related photo shoot then expect intermittent screams of panic throughout. They’re not right. All flappy and haphazard and with their weird fat little bodies bouncing off all the light bulbs like a drunk sailor in Amsterdam. No. Just no.