On 4th December, the 25th annual British Independent Film Awards will be taking place in celebration and support of independent filmmaking and filmmakers in the UK.

Since being founded in 1998, BIFA has been a driving force behind reviving and reinforcing independent, British film, and celebrating the very best new innovators and makers in the industry. Such now well-esteemed names including actors Ben Wishaw, Florence Pugh (awarded Best Actress in 2017, and nominated this year for Best Lead Performance), John Boyega, and filmmakers Shane Meadows and Steve McQueen found initial recognition through BIFA.

In the past fortnight, nominations have been announced, evidencing what a strong year it’s been for women filmmakers and performers in particular. Leading the pack, Charlotte Wells’ Aftersun has an impressive 16 nominations, including Best Director, Best Screenplay, Best Debut Director (the Douglas Hickox Award, sponsored by BBC Film), Best Debut Screenwriter for Wells herself. The tender story of a father-daughter’s relationship stars Normal People’s Paul Mescal alongside newcomer Frankie Corio who receive Best Joint Lead Performance, and all together a Best British Independent Film nomination, amongst others. 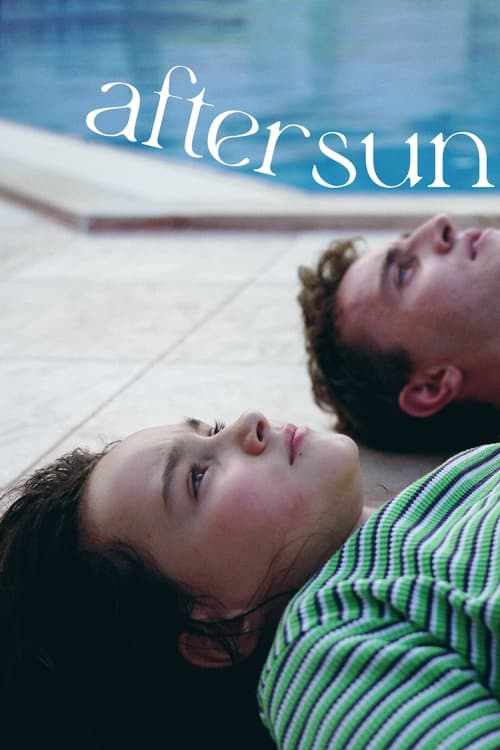 The ‘bronze medal’ for nominations this year goes to The Wonder, up for 12 potential titles including Best Director and Best Lead Performance by previous BIFA Best Actress Winner (2017), Florence Pugh. This is director Sebastián Lelio’s second film recognised by BIFA, after his award for Best Screenplay in 2018 for his film Disobedience. This year’s The Wonder is a 19th-century-style thriller, starring Pugh alongside another Breakthrough Performance nominee, Kíla Lord, and with additional cast members including Tom Burke, Toby Jones, Elaine Cassidy and Ciarán Hinds, amongst others who are included in a further nomination for Best Ensemble Performance. For craft, nominations include Best Cinematography (sponsored by Dirty Looks & Kodak), Best Costume Design, Best Make-Up & Hair Design, Best Original Music (sponsored by Universal Music Publishing), and Best British Independent Film. 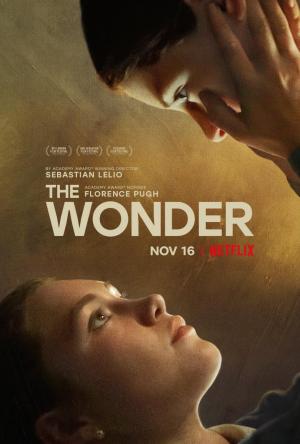 A further already very well-showcased and recognised film that features with some key nominations is Oliver Hermanus’ tender tale, Living, starring the infamous Bill Nighy who claims a Best Lead Performance nominations for depiction of a veteran civil servant moved to re-discover the joy of life in his last and limited living days in 1950s London. Internationally acclaimed author Kazuo Ishiguro scores a Best Screenplay nomination, as does Hermanus for Best Director, his second after being nominated in 2019 for Moffie. Four further nominated craft categories for Living include awards for Best Casting, Best Costume Design, Best Music Supervision and Best Product Design, along with a Best British Independent Film nomination, and another nomination for Best Supporting Performance for Aimee Lou Wood who plays Nighy’s character’s saving grace. 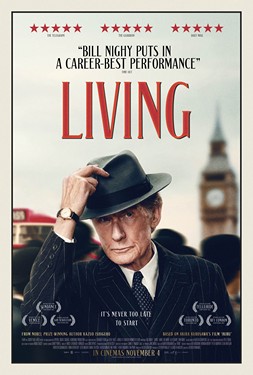 This year’s announcements also introduce new performance award categories, as well as a new ‘first-time documentary’ feature category for directors: Best Debut Director – Feature Documentary. In turn, 4 out of the 5 debut nominees for this award are for women directors.

With so many debut performances and career achievements being celebrated across the awards every year, BIFA is championing young and emerging talent in the industry. A large part of their work is about re-connecting and engaging younger audiences with British independent film and its cultural role and significance in the public realm. As its official profile states,

‘Our situation at the heart of the industry allows us to respond quickly to filmmakers’ changing needs and to provide solutions that affect long-lasting and meaningful change, building towards a more sustainable and accessible industry.’

BIFA also boldly outlines its fundamental values as such:

We’re looking forward to seeing who wins at this year’s awards, and to being introduced to more brand new stars of the screen and break-out talents to watch for the future! 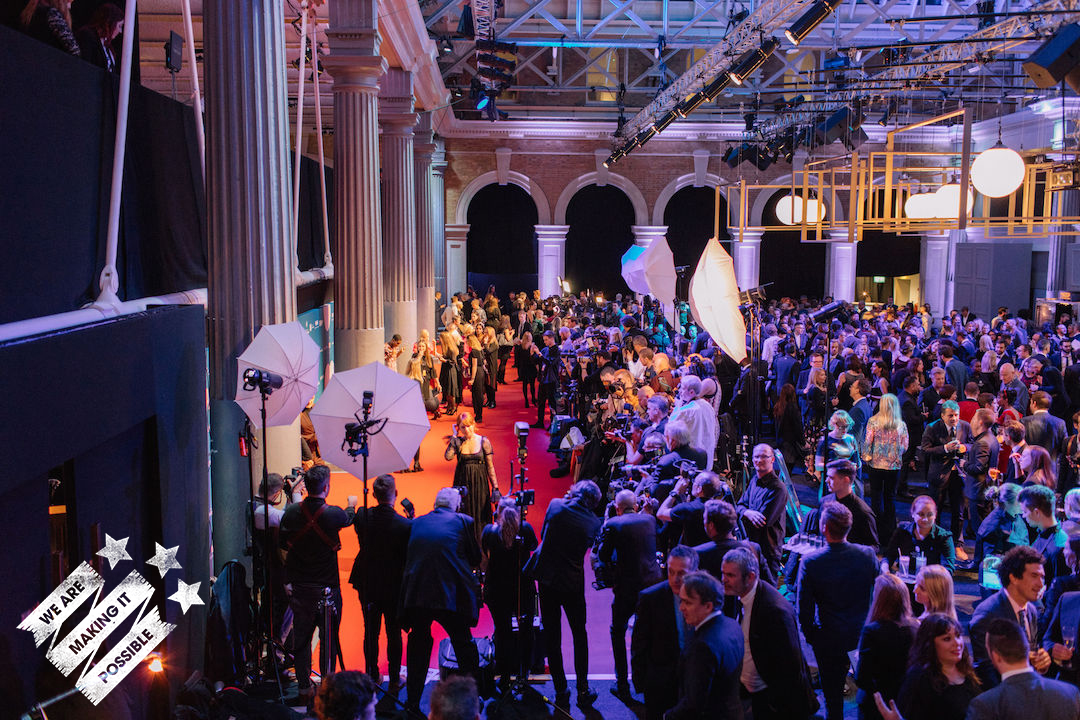