As is customary, the AOP awards recognise photography from a wide range of different disciplines, including some that we are known for here at First Option Studio, namely- fashion, food, and Portrait. let’s take a look at  the winners. 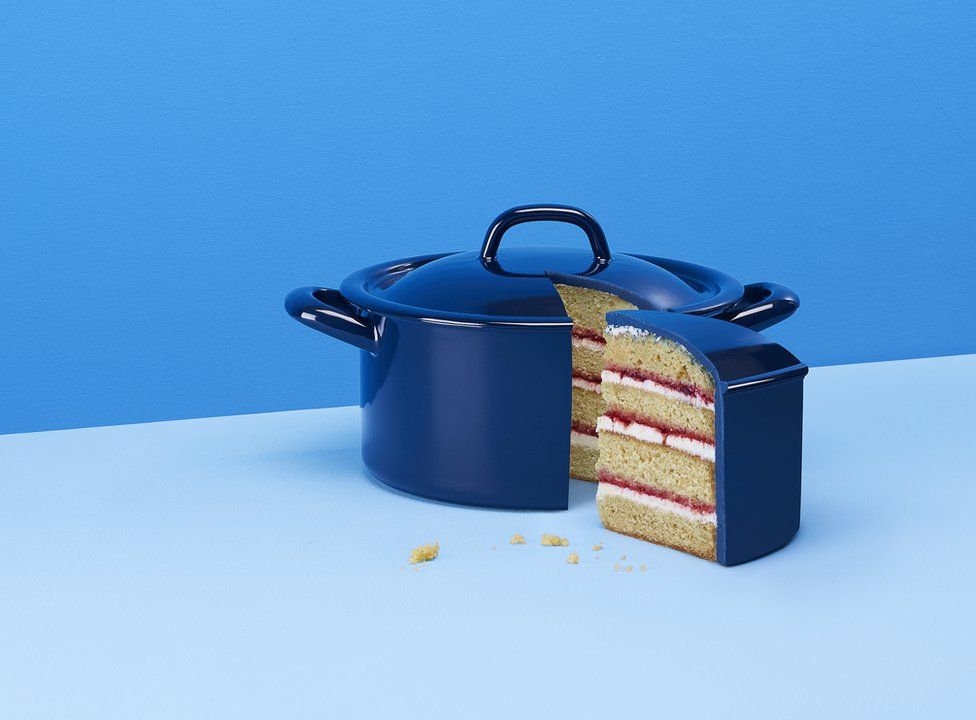 “When I was little, my mother would give us cake treats – usually, a Mr Kipling cake with strawberry milk, banana milk or cream. “These images are heightened visuals of the anticipation moment from when I was about seven years old, an increasingly distant memory.” – Richard Pullar 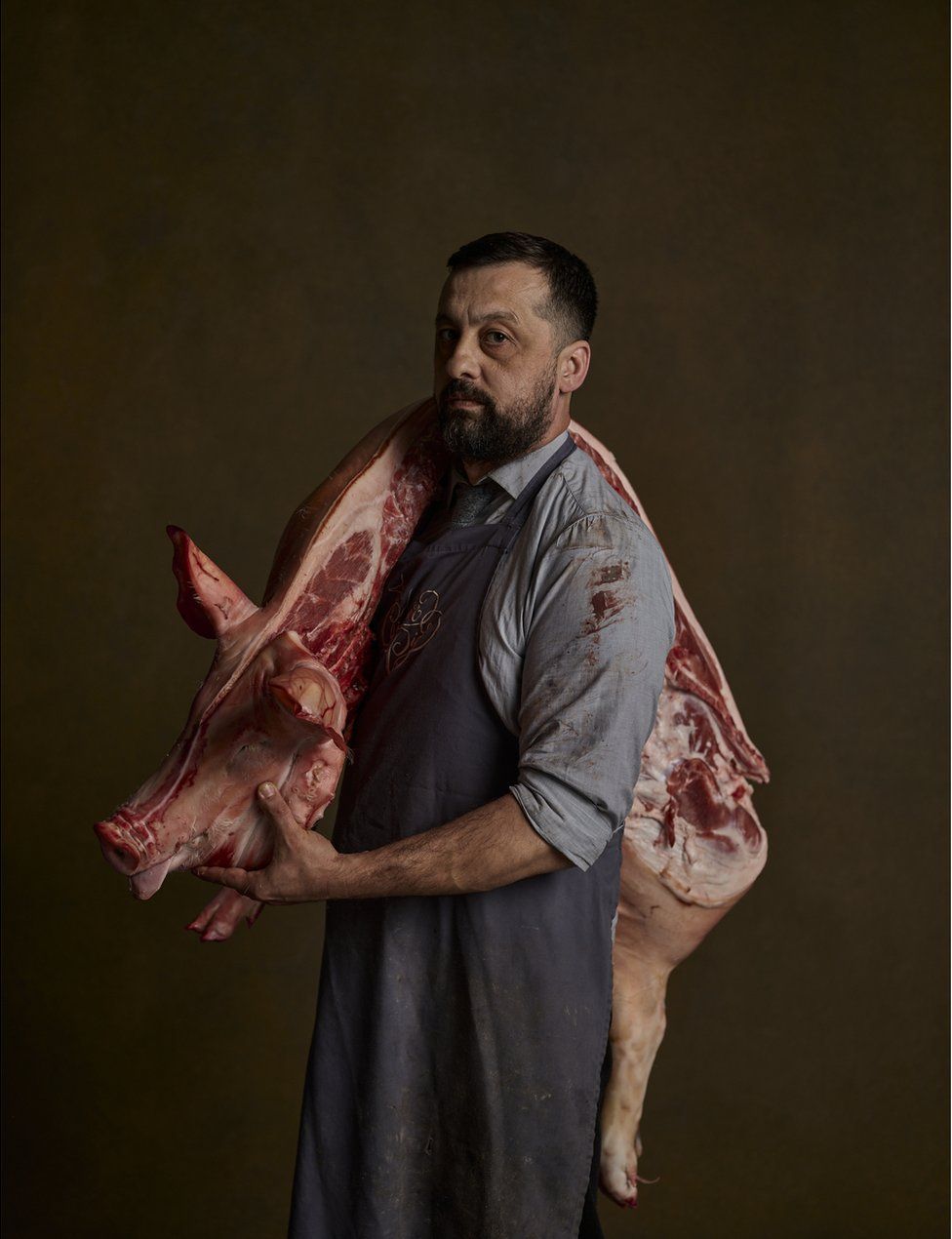 “The idea behind the shoot was to celebrate butchery, without shying away from the realities of meat production. “Gino was therefore captured in the blood-stained outfit he had arrived in, coming straight from a morning shift behind the counter.” “I photographed the Mayor of London, Sadiq Khan, for the Sunday Times Magazine straight after the UK’s first lockdown. We had all been through such tough times, it was important to hear a leader talking so openly about that.” – Charlie Clift 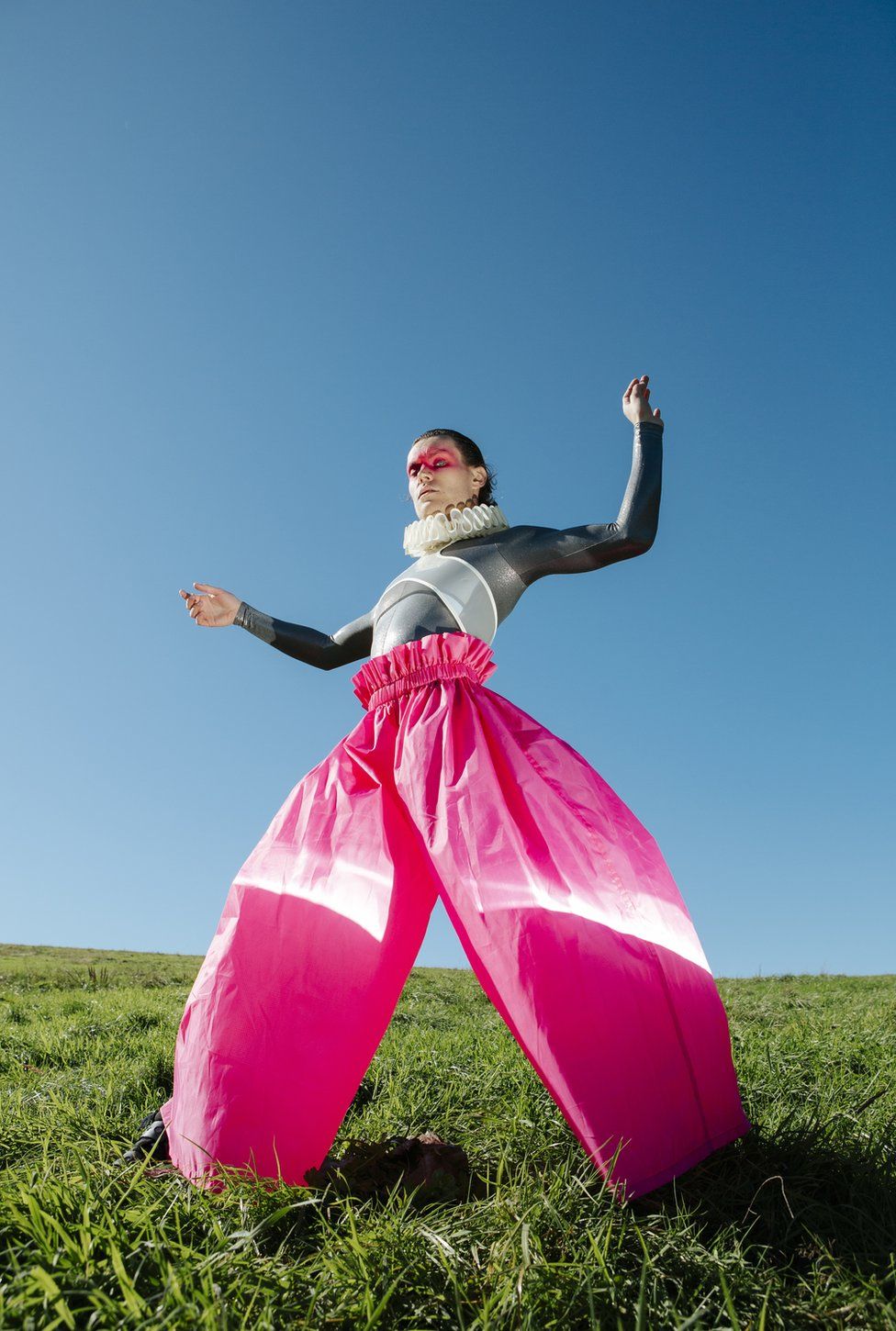 “The Covid pandemic meant the latest awards have been put together across two years, so we received many more moving image and series entries this time round than ever before and, as such, there is a strong sense of storytelling to the subjects,”.

“For my first awards as the incoming CEO, I am totally captivated by what the judges have selected for each of the awards and open projects as finalists – and the choice of winners is genuinely exciting to see, with more than half of our winners this year having never won an award before.”

Let’s take a look at some of the other categories below. 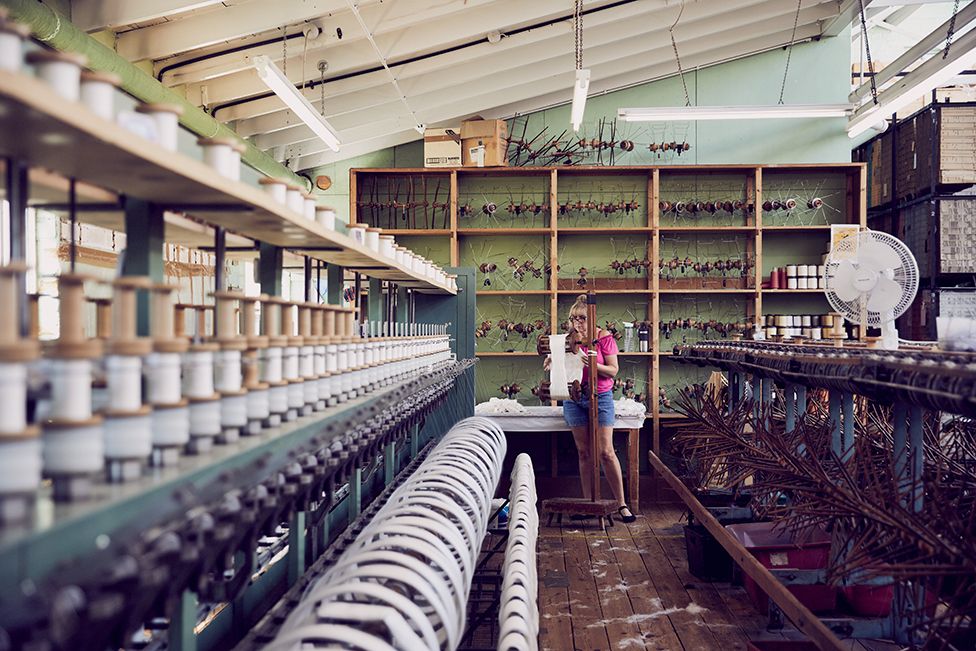 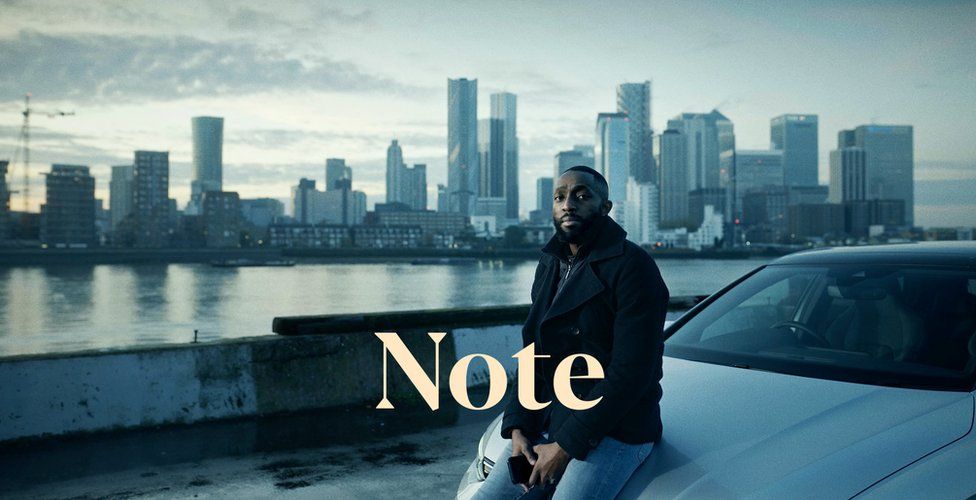 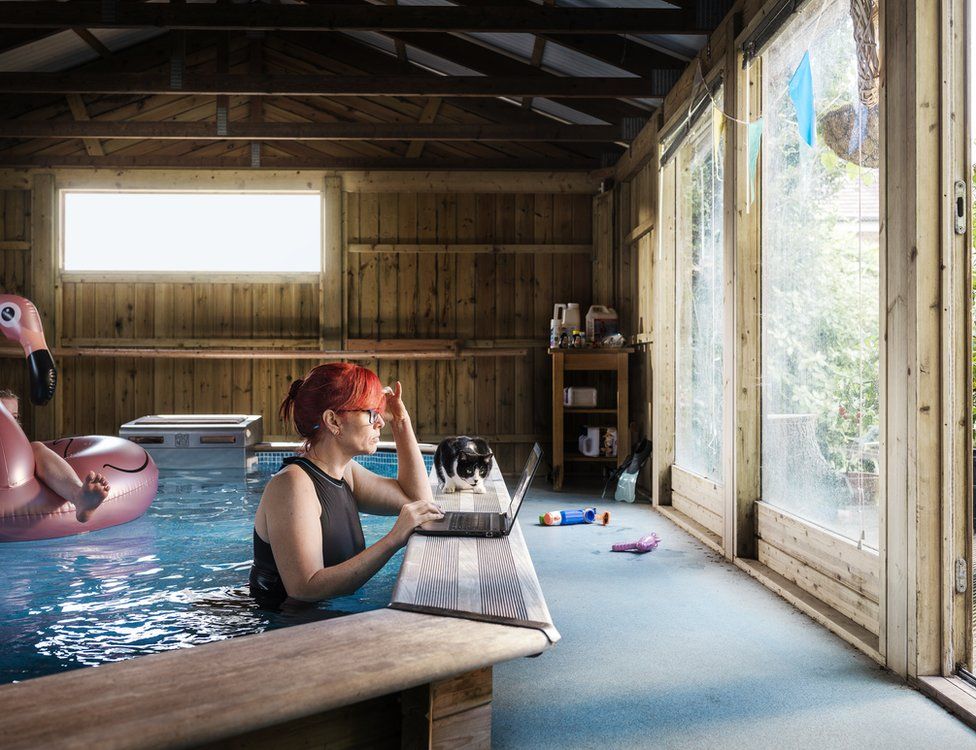 Project, gold: Looking out from Within, by Julia Fullerton-Batten 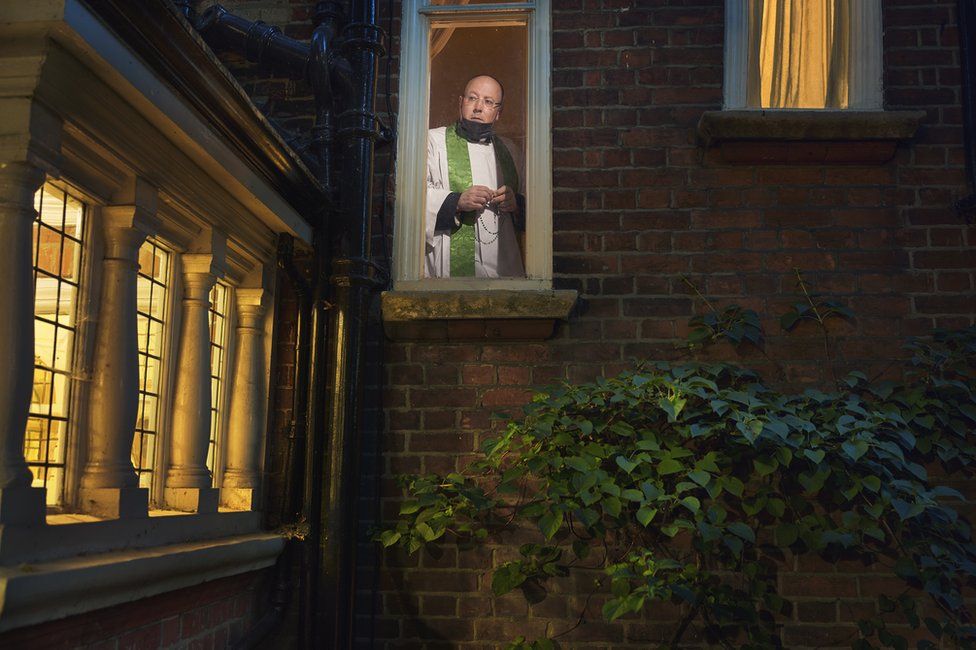 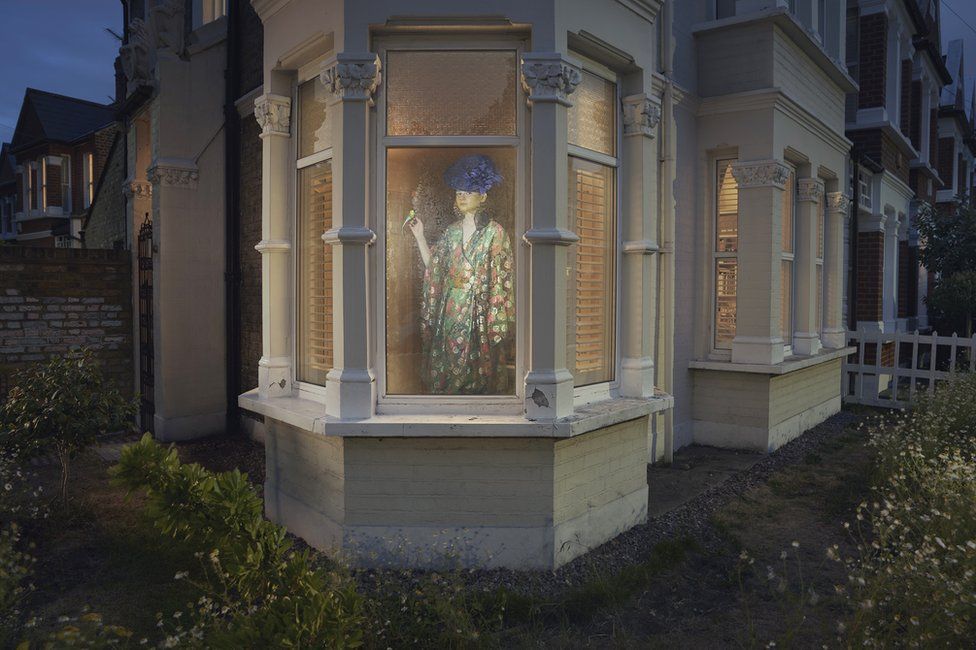 Project, silver: Portrait of a Village, by Catherine Losing 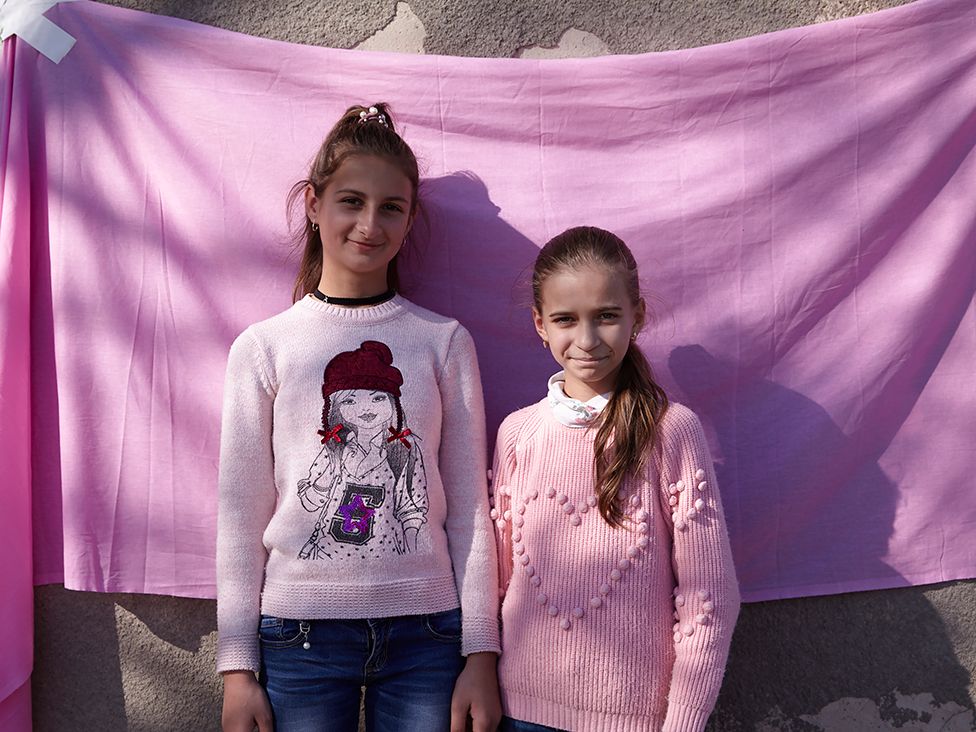 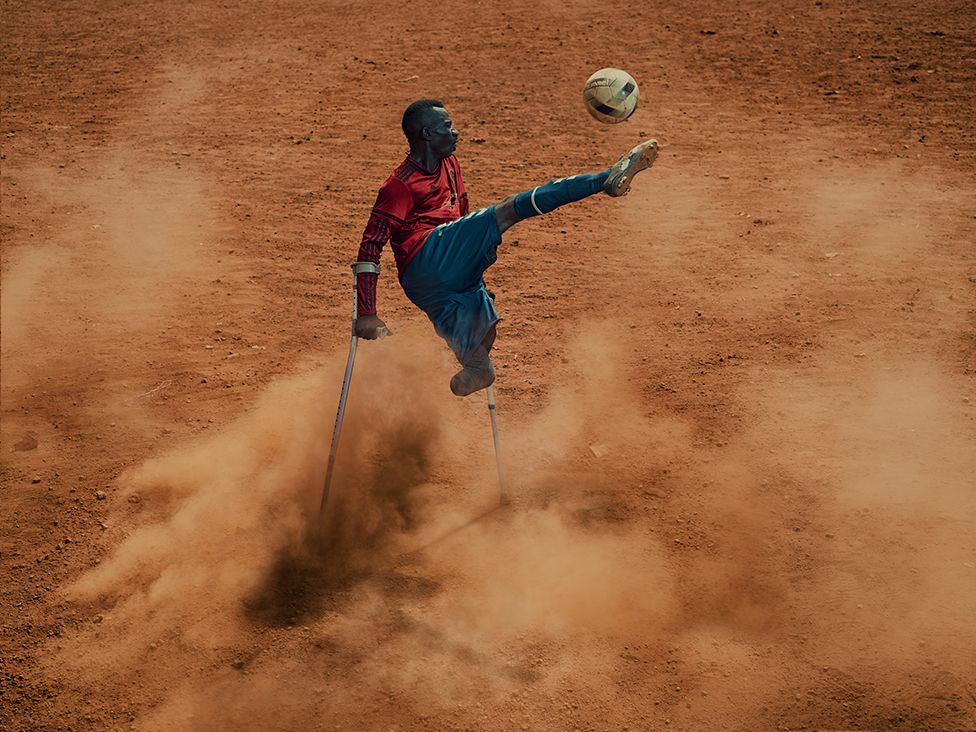 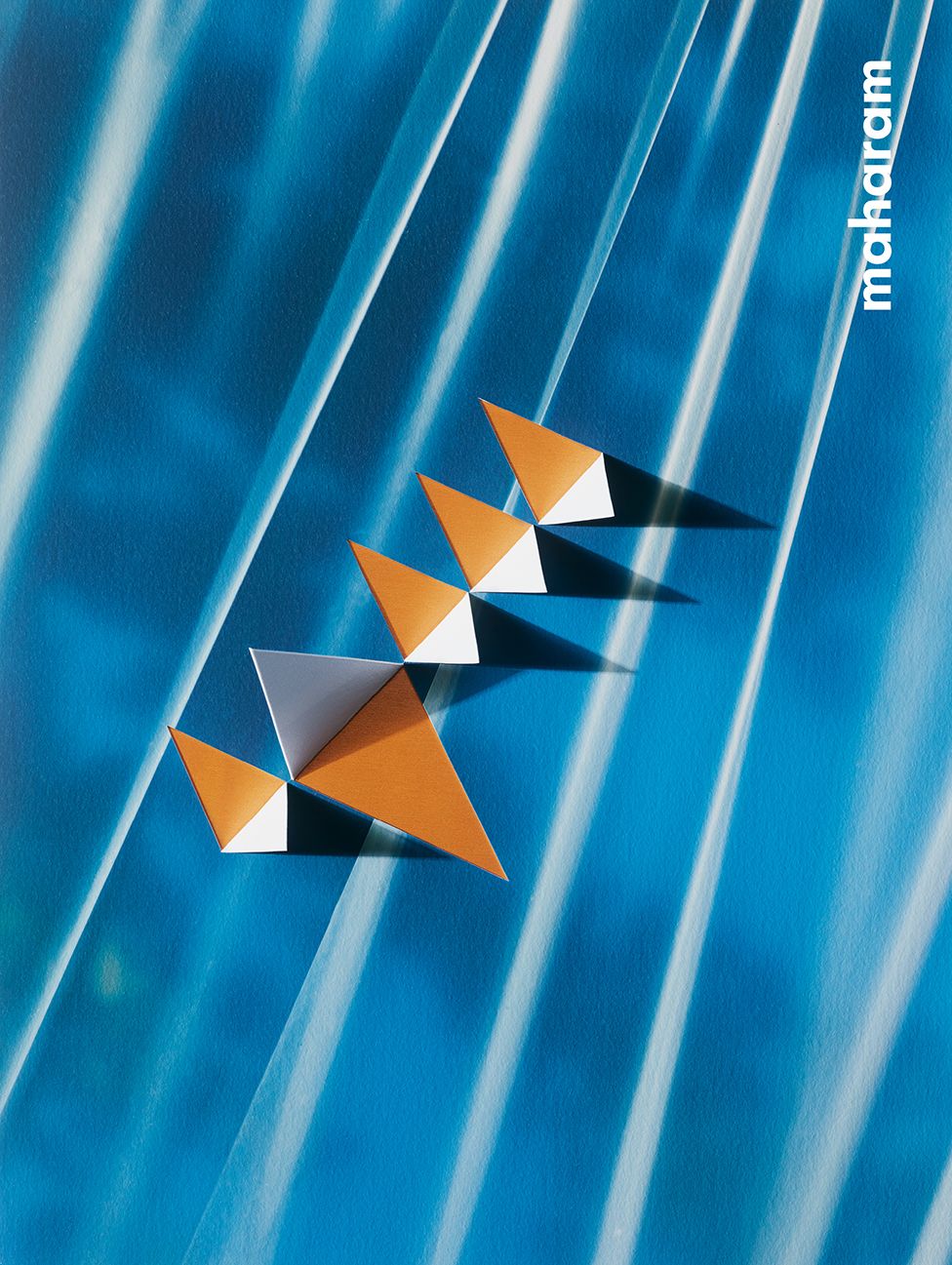 Formed in 1968, the AOP is a trade association, with all revenue providing support for photographers.
All pictures are subject to copyright.