2017: A year in review with some of our favourite jobs

That wasn’t a year was it? Surely it’s still March, no? I’m genuinely concerned that the clocks are actually speeding up and it’s not just a wistful saying. Regardless, it got us thinking, if you don’t stop to smell the roses every once in a while then you won’t be worrying about the speed of clocks, because you’ll be too dead to be able to tell the time.

That’s why we want to smell the roses of 2017 by taking a look back at some of our jobs from January through to December. So, as time is of the essence, let’s jump right in. 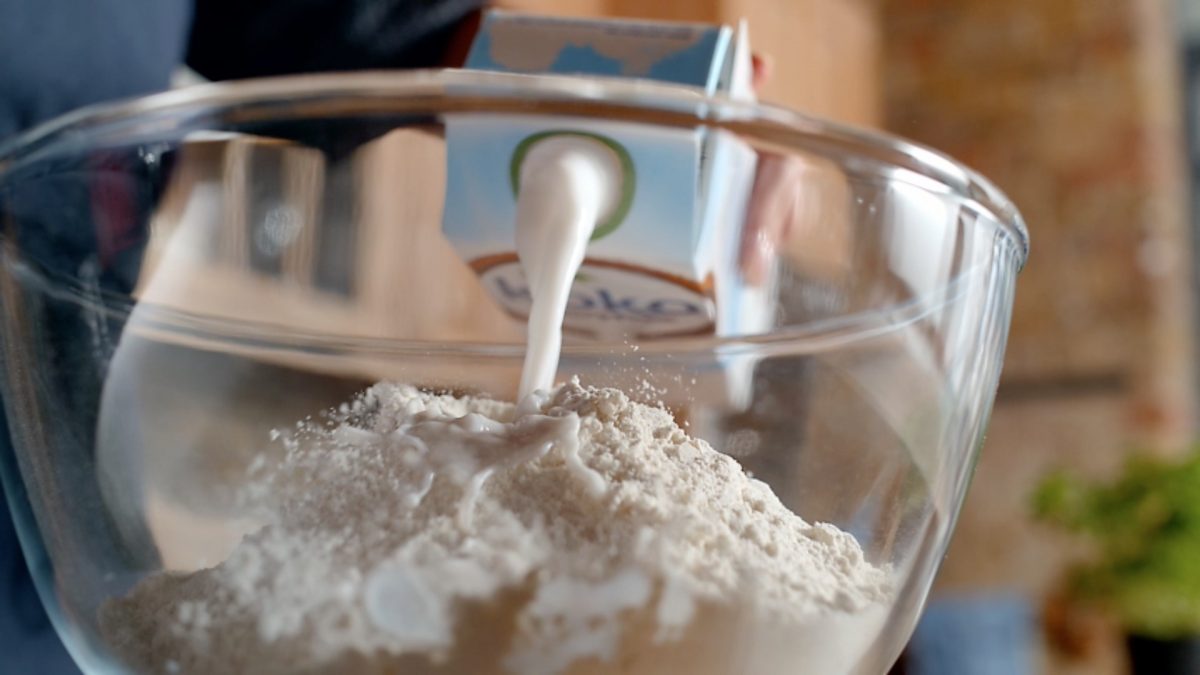 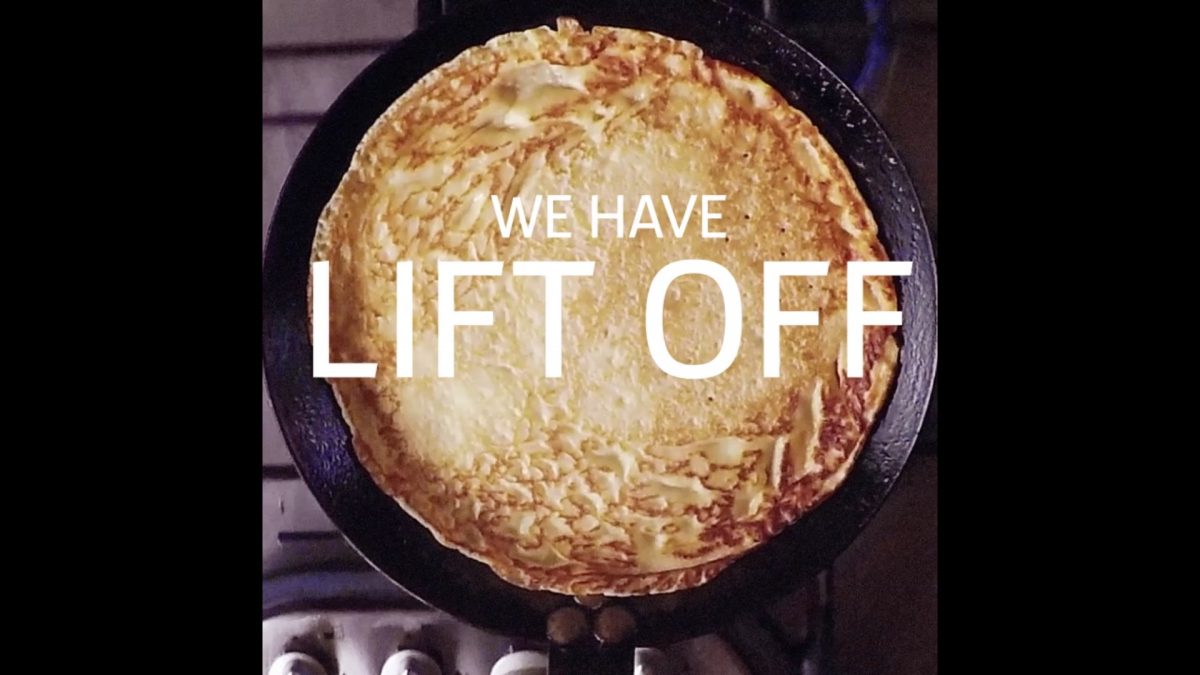 Pancake day was a right flippin’ laugh too! 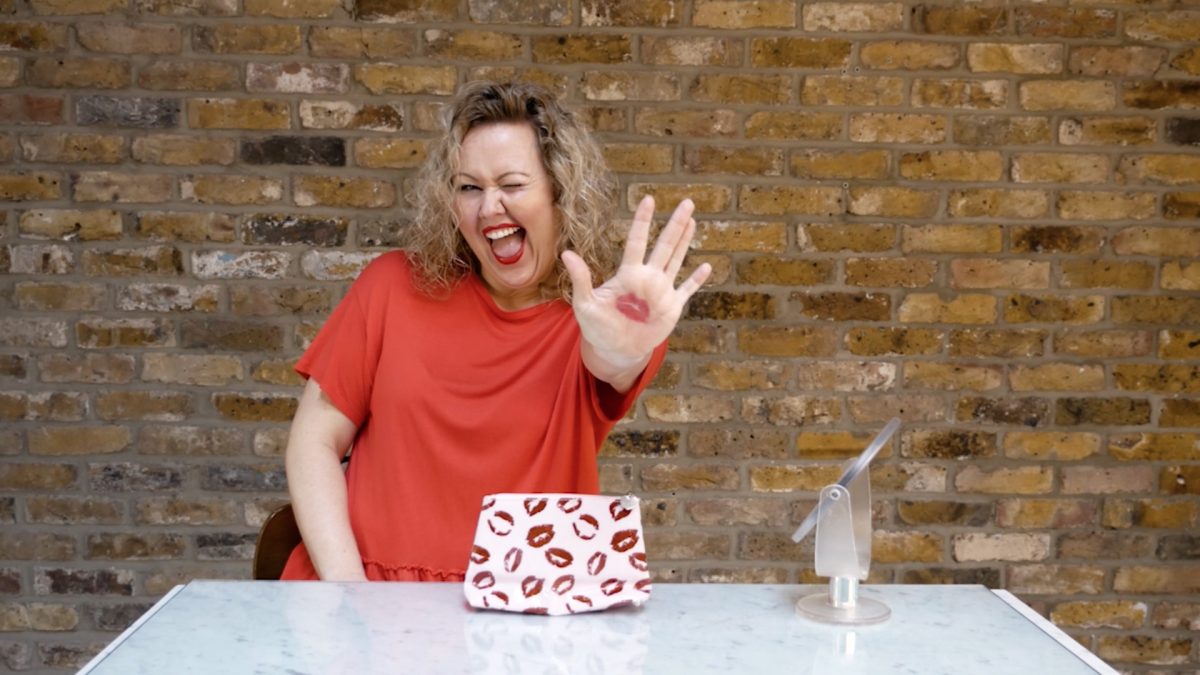 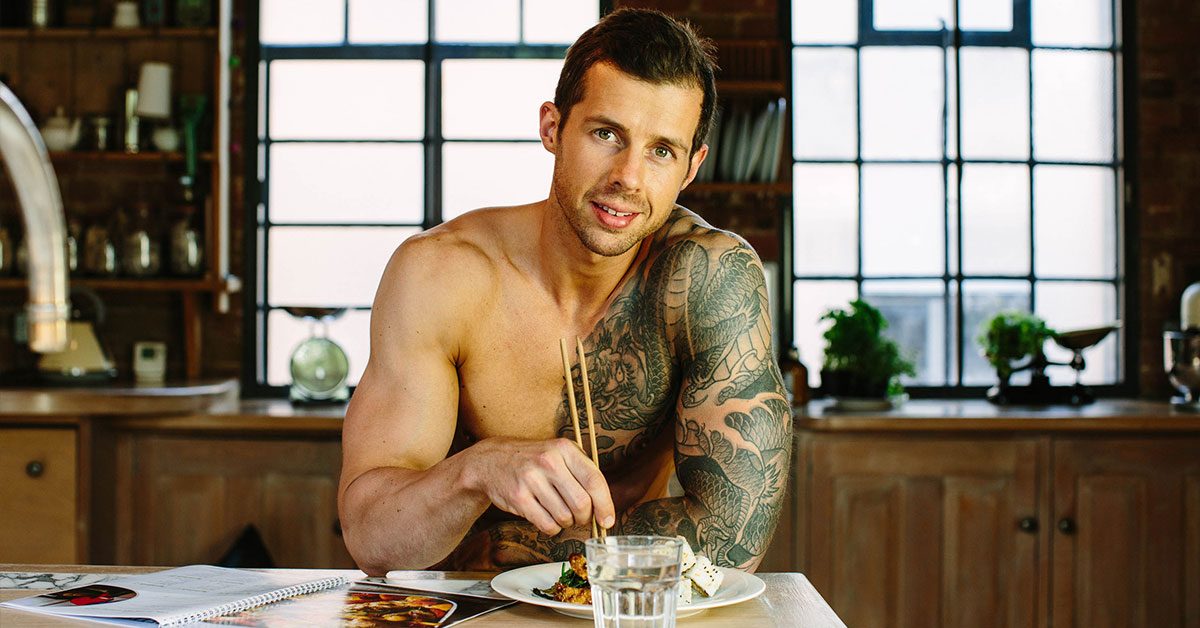 Personal trainer to the stars, David Kingsbury put us through our paces. 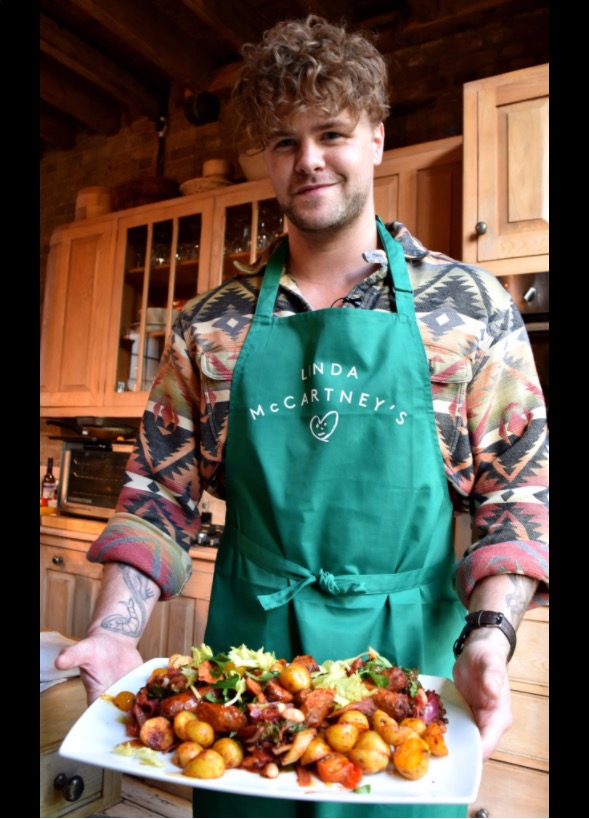 We were delighted to welcome our vegetarian (sausage) role models, Linda McCartney’s 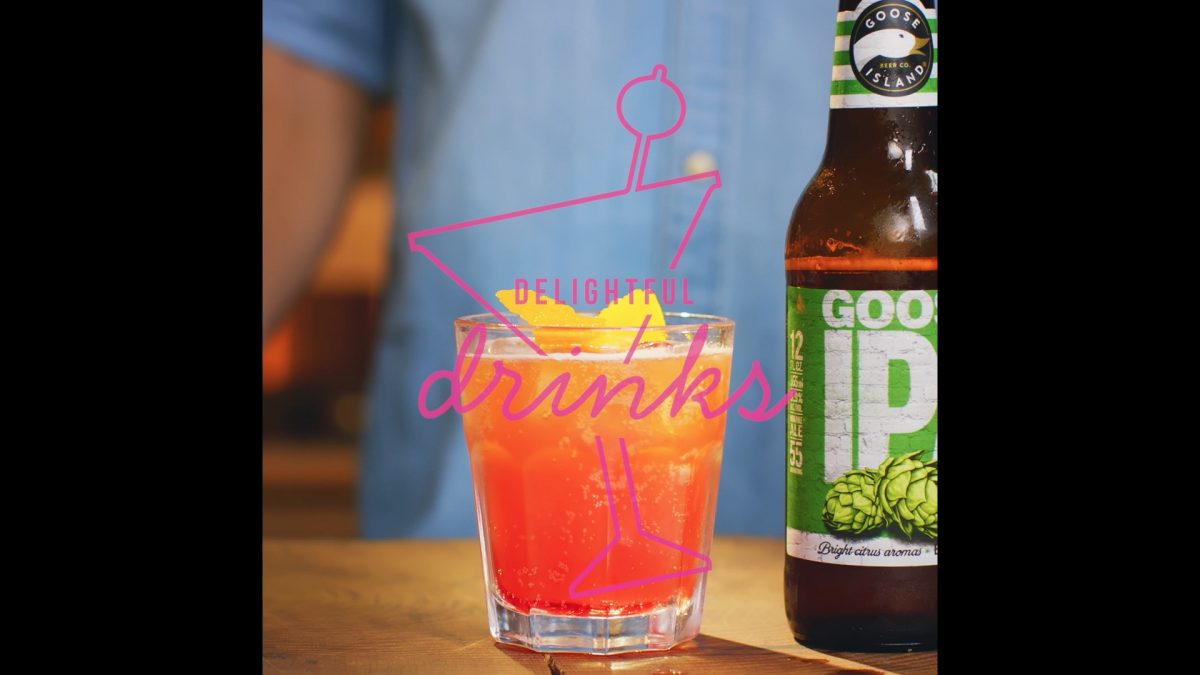 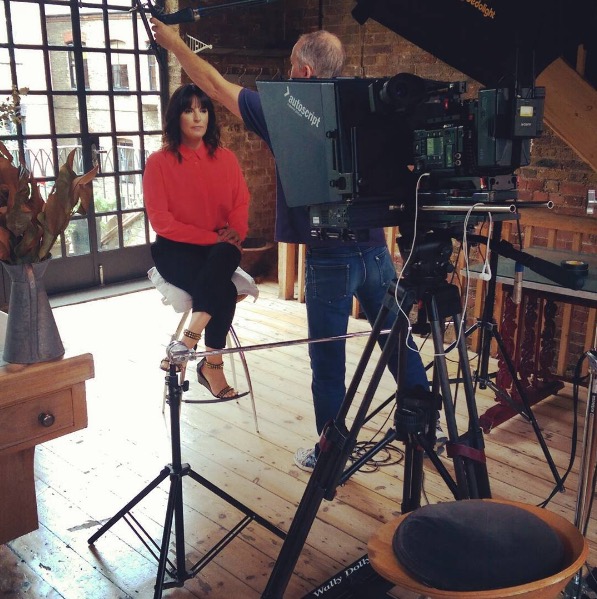 So to was the absolute legend, Anna Richardson 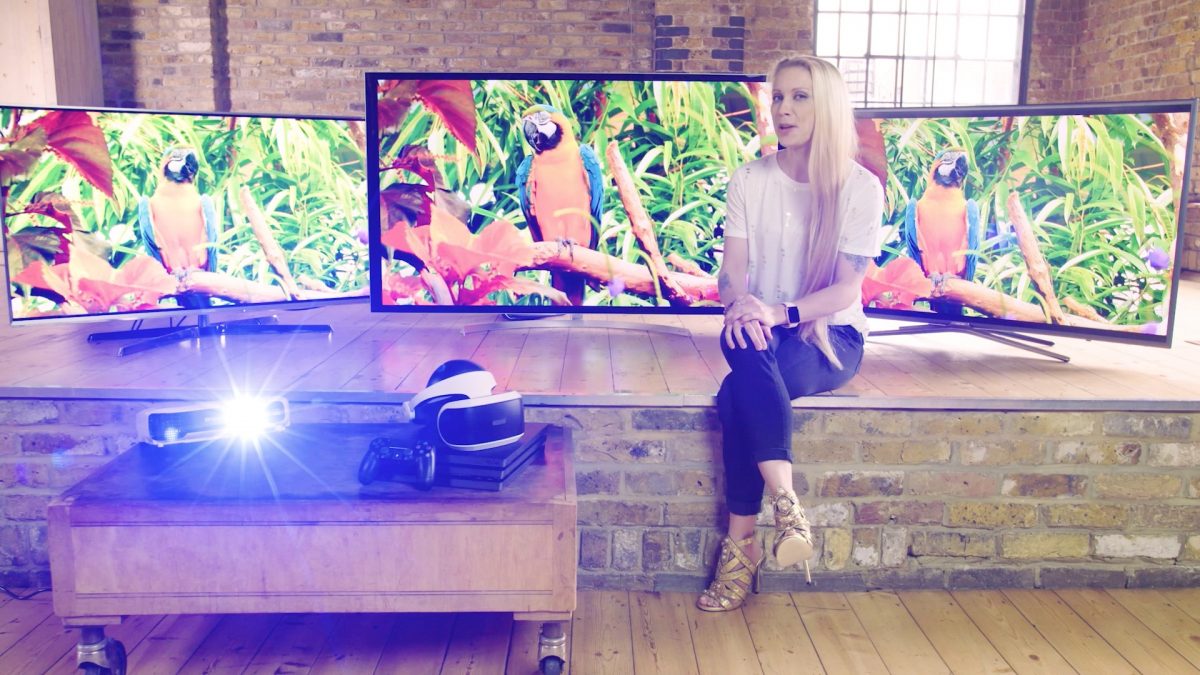 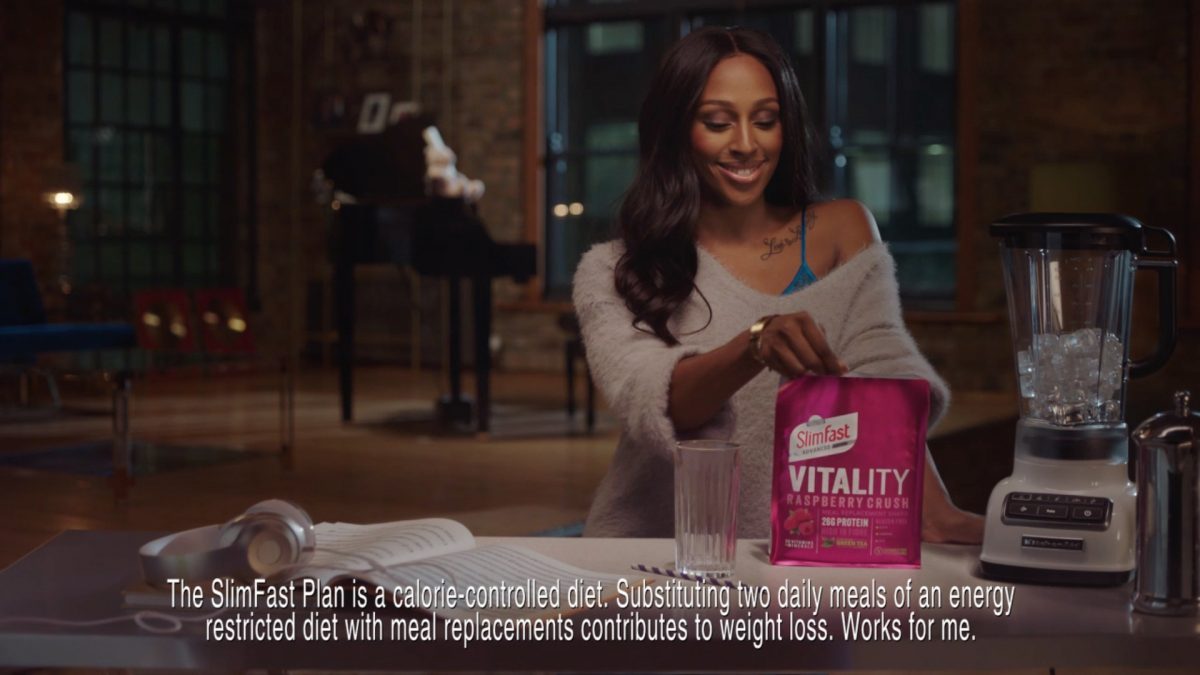 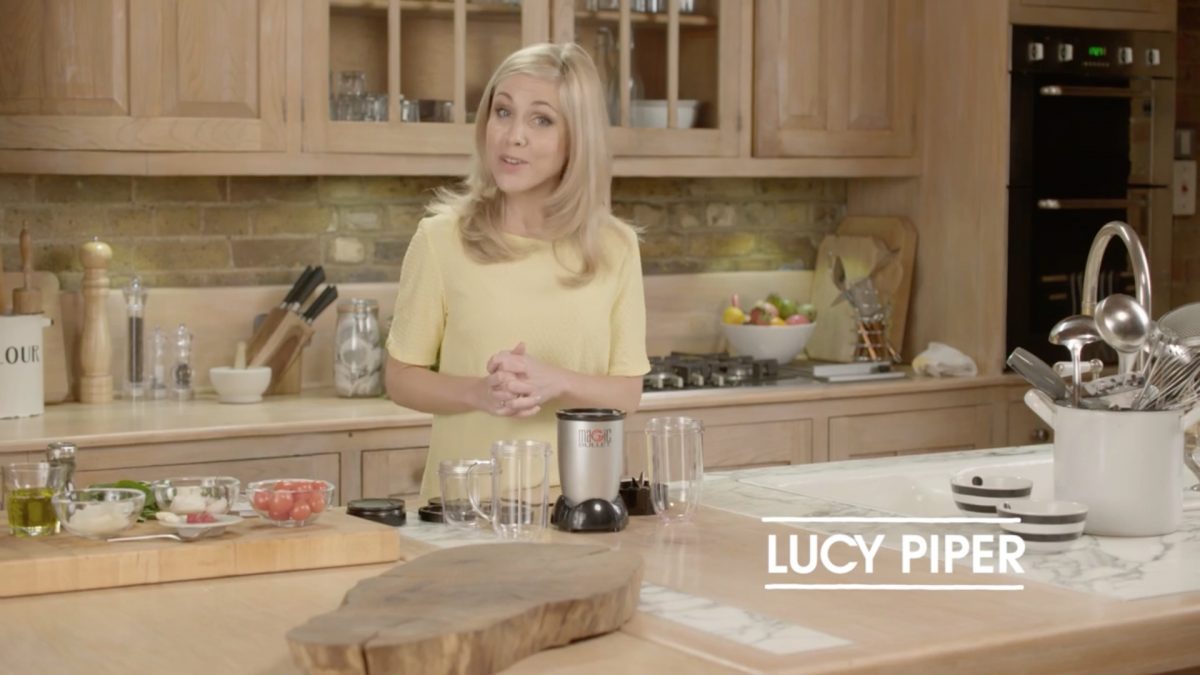 In October Lucy Piper was shot with a magic bullet! 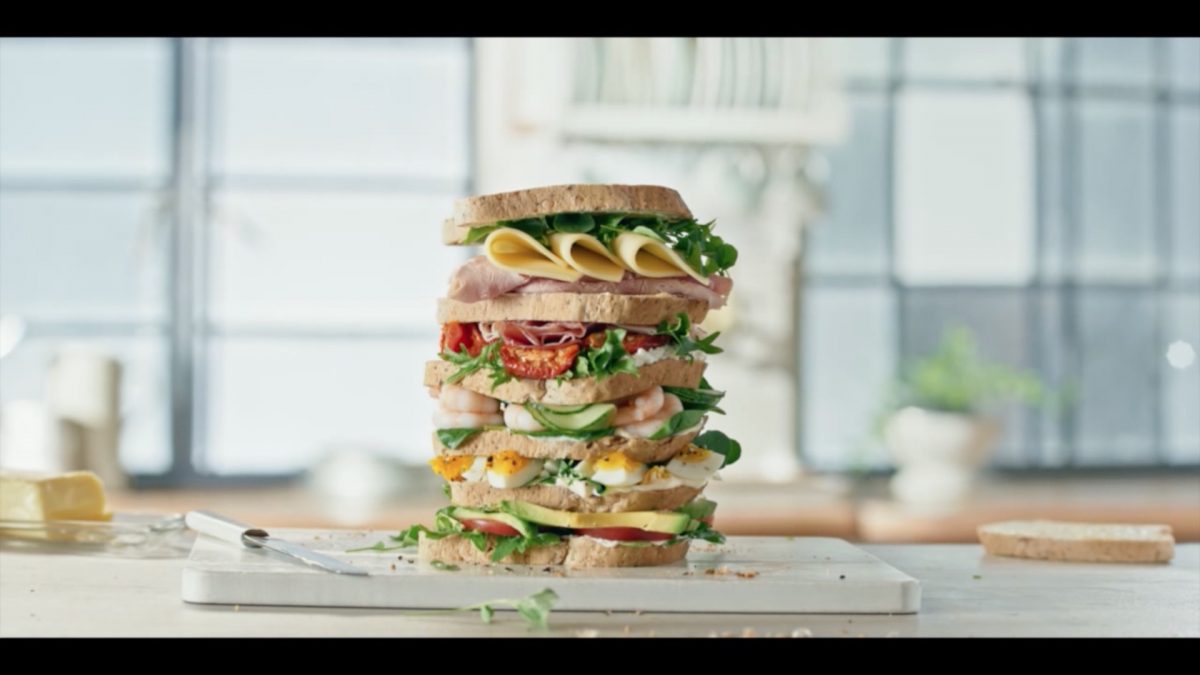 And we ended the year with this Genius creation!

You know what after reading that we have had a really good year at First Option and what’s more it’s put us right in the mood for another 12 months of fun shoots and events. Here’s to 2018! Where are you going 2018? Come back 2018! Come baaaaaaaacccck!